Proton-pump inhibitors: What you need to know 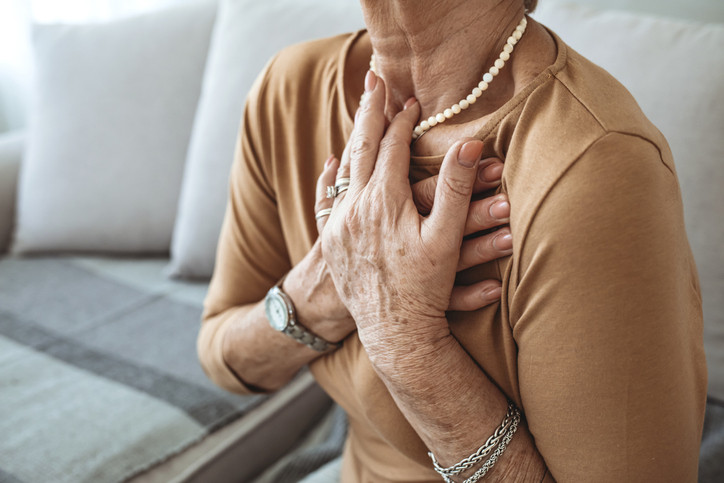 Are the side effects from PPIs something to worry about, or much ado about nothing?

Stomach acid is natural, a valuable chemical contributor to orderly digestion. But in excess or in the wrong place, it's a menace, inflaming and irritating the esophagus, typically causing heartburn and sometimes contributing to the development of ulcers in the stomach and the duodenum, the first part of the small intestine.

People have dealt with stomach acid–related woes in a variety of ways, proven and otherwise, for eons, but it wasn't until the mid-1970s and the introduction of cimetidine (Tagamet) that a treatment targeted the production of stomach acid itself. Cimetidine was a huge commercial success; by some accounts, it was the first blockbuster drug. Other drugs in the same class, known as H2 blockers, quickly followed suit.

Now the proton-pump inhibitor drugs (PPIs) have eclipsed the H2 blockers as the most commonly prescribed agents to reduce stomach acid. PPIs include lansoprazole (Prevacid), omeprazole (Prilosec), pantoprazole (Protonix), rabeprazole (AcipHex), and esomeprazole (Nexium). They are prescribed to both prevent and treat ulcers in the duodenum (where most ulcers develop) and the stomach. They also counter the various problems that occur when stomach acid escapes into the esophagus, which — if it happens on a regular basis — is a condition called gastroesophageal reflux disease (GERD). In most head-to-head trials, the PPIs have proved to be superior to the H2 blockers.

Reducing stomach acid levels isn't one of medicine's glamour jobs, but it's yeoman's work, so PPIs are generally considered quite a success story: safe (more on that just below), effective medications that target the source of a lot of gastrointestinal distress.

Now, though, some doubts are creeping in about PPIs. These concerns fall into two broad categories: overuse, and possible drug interactions and side effects.

Taking a PPI makes sense if you have a chronic problem with stomach acid or the prospect of one developing. But the occasional case of mild heartburn does not need to be treated with a PPI. For that kind of spot duty, the old standbys of antacid medicine like Tums, Rolaids, and Maalox will most likely work just as well, as will any of the H2 blockers. In fact, it takes several days for PPIs to have their full effect on acid secretion, so an H2 blocker may be more effective for a mild, short-term problem with stomach acid. Yet people often take PPIs under the mistaken assumption that they are the better medication in all circumstances.

If heartburn is the problem, there are also changes you can make that may help that don't involve taking anything. The commercials are right: gobbling down a large meal can give you heartburn, so eating smaller meals can help tame the problem. And if you're heavy, GERD and heartburn are on that very long list of problems that ease up and may even go away if you lose some weight.

Initially, there was some worry that PPIs might increase the risk of developing stomach cancer. Those concerns were unfounded, but others have taken their place, partly because people often take PPIs on a daily basis for years, so the total exposure to the drug ends up being quite significant. Here's a rundown of the some of the side effects that are causing concern:

Fracture risk. Some studies have shown an association between PPIs and the risk of fracture — particularly hip fracture — while others have not. Calcium is absorbed in the small intestine, not the stomach. But low stomach acid levels can have downstream effects, especially in the duodenum, and some research shows that one of them could be reduced absorption of calcium, which could lead to osteoporosis, weaker bones, and, consequently, a greater chance of breaking a bone. The fracture risk is probably pretty small, but it's another reason for not taking a PPI unless necessary.

Pneumonia risk. Several studies have shown that people taking PPIs seem to be more likely to get pneumonia than those who aren't. The association has been documented among people living in the community and hospital patients alike. Normally, stomach acid creates a fairly inhospitable environment for bacteria, but if acid levels are reduced by PPIs, the bacteria count can go up. The thinking is that in people with GERD who take PPIs, bacteria-laden stomach contents may travel up the esophagus and then get inhaled into the windpipe and lungs, where the bacteria cause pneumonia.

C. difficile risk. People typically develop Clostridium difficile infections in the hospital after taking antibiotics that have disrupted the natural bacterial ecology of the large intestine. The infections cause diarrhea but can also become a lot more serious, even life-threatening. Studies have shown a fairly strong statistical correlation between PPI use and C. difficile infection, although it's still just a correlation and not proof of direct cause and effect. Some experimental evidence suggests that PPIs may change conditions in the gut to be more favorable to C. difficile bacteria.

Iron and B12 deficiency. Stomach acid helps render the iron and vitamin B12 from food into forms that are readily absorbed. So, there was worry that an unintended consequence of PPIs would be deficiencies of this vitamin and mineral because of lower stomach acid levels. But research has shown that if there is any effect, it's mild, so those concerns have been largely allayed.

PPIs are the most potent inhibitors of stomach acid available, and they're a welcome addition to the medical armamentarium. But every pill — indeed, every medical intervention — is a risk-benefit balancing act. You don't need to take a PPI for the incidental case of heartburn. If you have a prescription, the reasons for it should be reviewed periodically to make sure they're still valid; it's common for people to take medications far longer than is necessary, and that is particularly true of the PPIs. If you need a PPI prescription — and many people do — it should be for the lowest dose that's effective. There are differences in the chemical properties of the different PPIs and how they are metabolized. But comparative studies haven't yielded any clear-cut winners, so the less expensive PPIs are the best choice for most people.