Use everyday habits to keep your memory in good shape 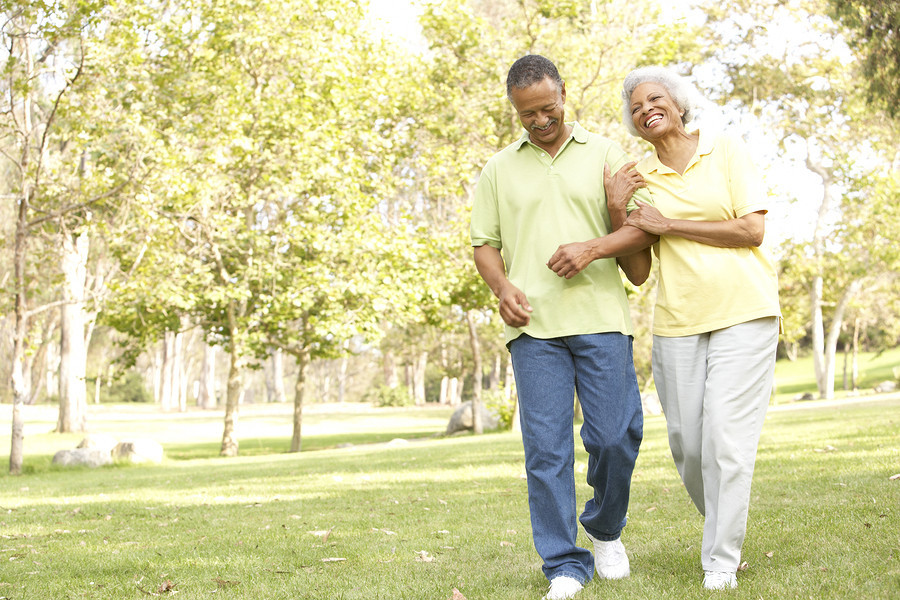 Your daily habits and lifestyle — what you eat and drink, whether you exercise, how stressed you are, and more — affect your mental health every bit as much as your physical health. A growing body of research indicates that regular exercise and a healthful diet can help protect your memory from aging-related decline.

Physical fitness and mental fitness go together. People who exercise regularly tend to stay mentally sharp into their 70s, 80s, and beyond. Although the precise "dose" of exercise isn't known, research suggests that the exercise should be moderate to vigorous and regular. Examples of moderate exercise include brisk walking, stationary bicycling, water aerobics, and competitive table tennis. Vigorous activities include jogging, high-impact aerobic dancing, square dancing, and tennis.

Exercise helps memory in several ways. It reduces the risk of developing several potentially memory-robbing conditions like high blood pressure, diabetes, and stroke. Exercise is good for the lungs, and people who have good lung function send more oxygen to their brains. There is some evidence that exercise helps build new connections between brain cells and improves communication between them. Finally, exercise has been linked to increased production of neurotrophins, substances that nourish brain cells and help protect them against damage from stroke and other injuries.

Here are some ways to build physical activity into your daily routine:

The types of fat that predominate in the diet also seem to affect memory. As part of the national Women's Health Initiative, 482 women ages 60 and older were observed for three years. They reported on their diets, and researchers tested their memory and thinking skills at the beginning of the study and at the end. Those who ate more unsaturated fat (which is abundant in vegetable oils and fatty fish) and less saturated fat (from red meat and full-fat dairy foods) had significantly less decline in memory than those who ate relatively little unsaturated fat.

Eating several servings of fruits and vegetables can also protect memory. Foods from plants are chock full of vitamins, minerals, and other nutrients that may protect against age-related deterioration throughout the body.