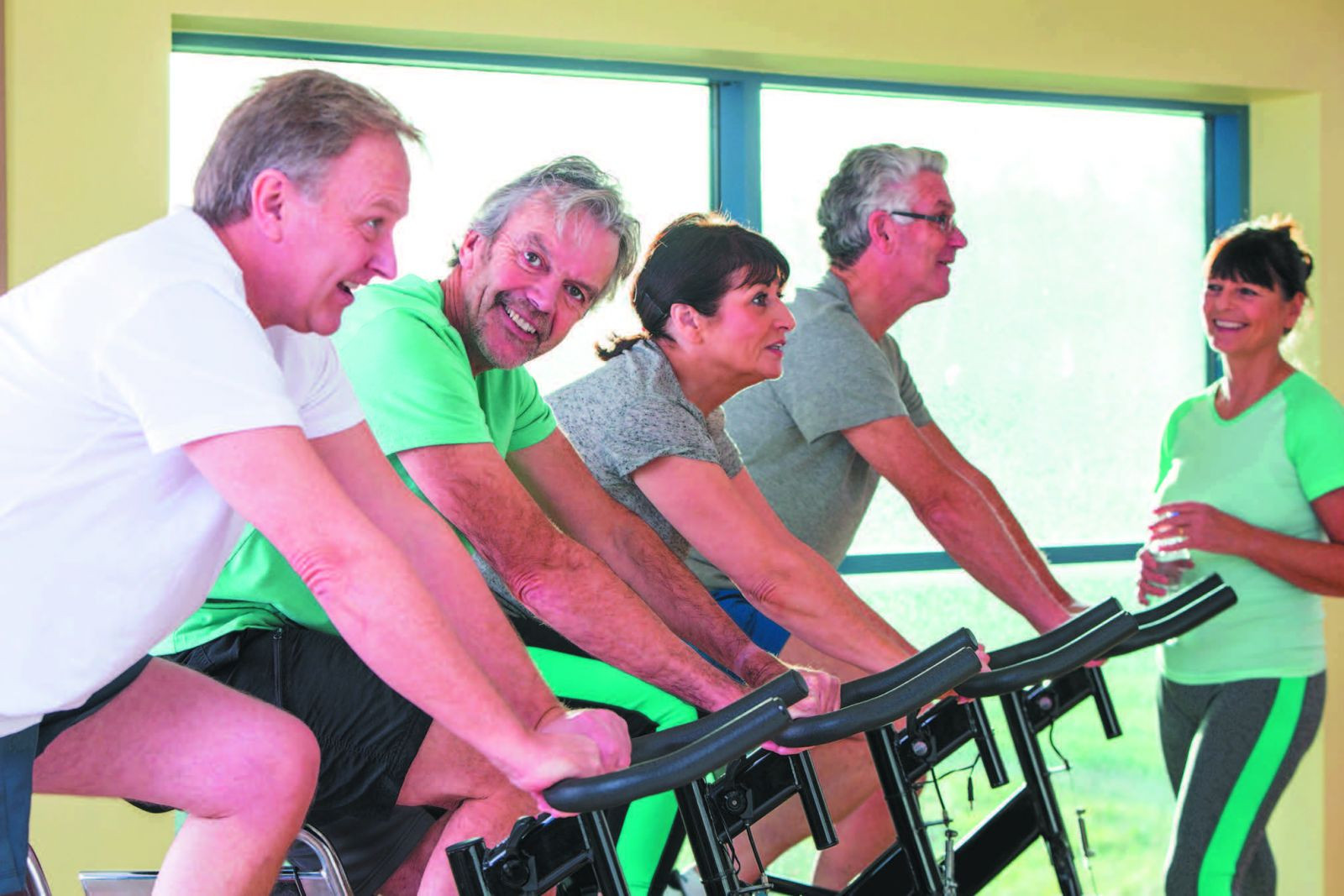 And the more exertion you put into that exercise, the greater the improvements. In addition, whatever level of exertion you're able to achieve on that single exercise predicts how much brain boost you'll get if you continue to exercise at the same intensity over a longer term. These findings were presented at the Cognitive Neuroscience Society's annual meeting on March 24, 2019. Researchers recruited 34 people, average age 67, and gave each a baseline functional MRI (fMRI) scan, which reflects brain activity, and a memory test in which they had to remember faces. The researchers then asked the participants to exercise for 20 minutes on a stationary bike that could measure their physical effort.

They then repeated the fMRI scans and memory tests. The participants were divided into two groups based on their exertion level — either moderate intensity or lower intensity. Both groups otherwise had a similar stationary bike program: 50 minutes of exercise, three times per week, for three months. The fMRI scans and memory tests were repeated at the end of the three months. People in both groups improved their cardio fitness.

The researchers found that the people who continued to perform at the moderate-intensity level had higher brain test scores at the end compared with those who stayed at the lower intensity for the three months.

The possible link between level of exertion and cognitive boost during any one bout of exercise and how it might predict persistent brain improvements later on is intriguing. But even if you begin at a lower exercise intensity level, increasing your physical effort over time and then maintaining it consistently could lead to positive brain effects.