Is it dementia or depression? 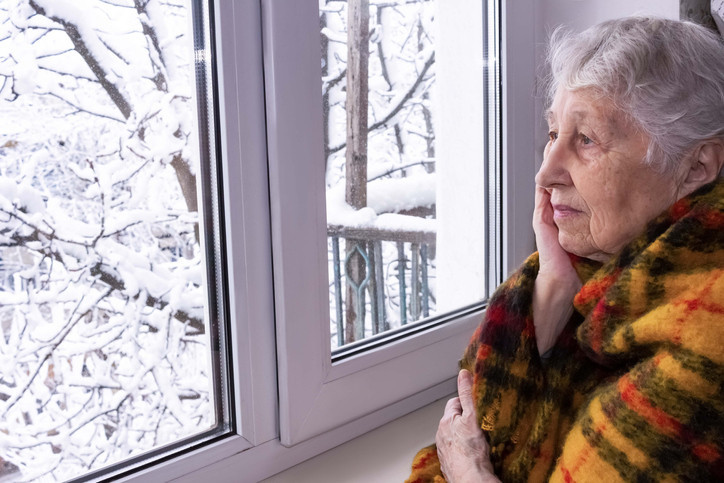 In older adults who experience intellectual decline, it’s sometimes difficult to tell whether the cause is dementia or depression. Both disorders are common in later years, and each can lead to the other.

Depression in the elderly can also lead to a phenomenon called pseudodementia—an apparent intellectual decline that stems from a lack of energy or effort. People with this problem are often forgetful, move slowly, and have low motivation as well as mental slowing. They may or may not appear depressed. This syndrome responds well to treatments for depression. As mood improves, a person’s energy, ability to concentrate, and intellectual functioning usually return to previous levels.

Although depression and dementia share certain traits, there are some differences that help distinguish one from the other:

Since there is no simple test that can reveal whether someone has depression or dementia, treatment is often worth trying. If depression is at the root, treatment can produce dramatic improvement.