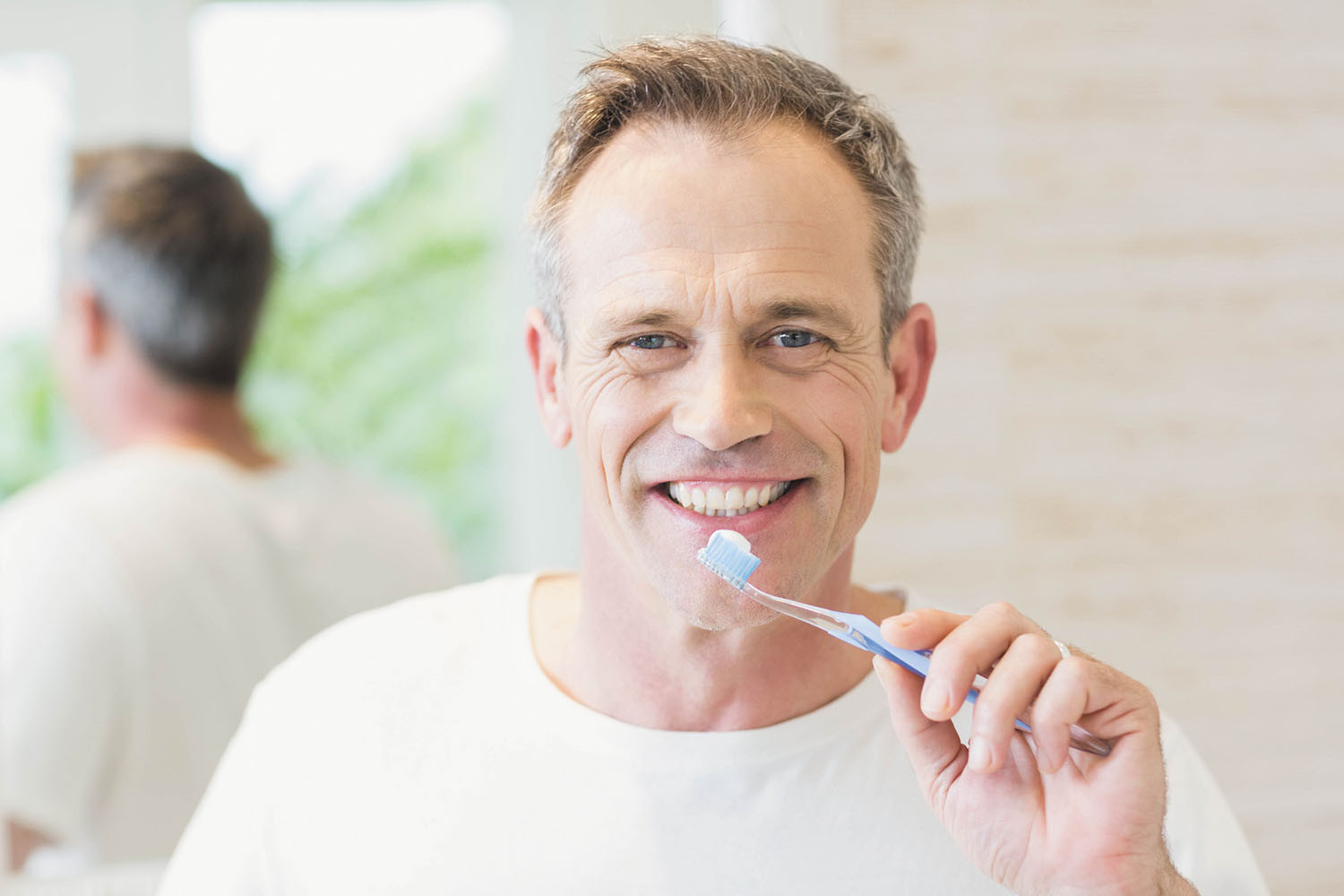 Gingivitis (gum disease) has been linked to a higher risk of heart disease, but a recent study says that the bacteria that cause gingivitis also may be connected to Alzheimer's disease. The study was published Jan. 23, 2019, in Science Advances.

Scientists have previously found that this species of bacteria, called Porphyromonas gingivalis, can move from the mouth to the brain. Once in the brain, the bacteria release enzymes called gingipains that can destroy nerve cells, which in turn can lead to memory loss and eventually Alzheimer's.

In this study, researchers looked for evidence of this process in human brains. They examined the brains of 53 deceased people who had been diagnosed with Alzheimer's and found high levels of gingipain in almost all of them. They also noted that the amount of gingipain tended to rise over time, which suggests there may be a tipping point when dementia symptoms first begin.

The next research step is to see if a drug can block these harmful bacterial enzymes and possibly stop Alzheimer's from developing or at least slow its progression. Until then, you can do your part by fighting gingivitis with strong oral health habits, including daily flossing and brushing twice a day and staying current on regular dental check-ups.