Get the facts about memory loss

Many conditions can affect your memory and thinking. 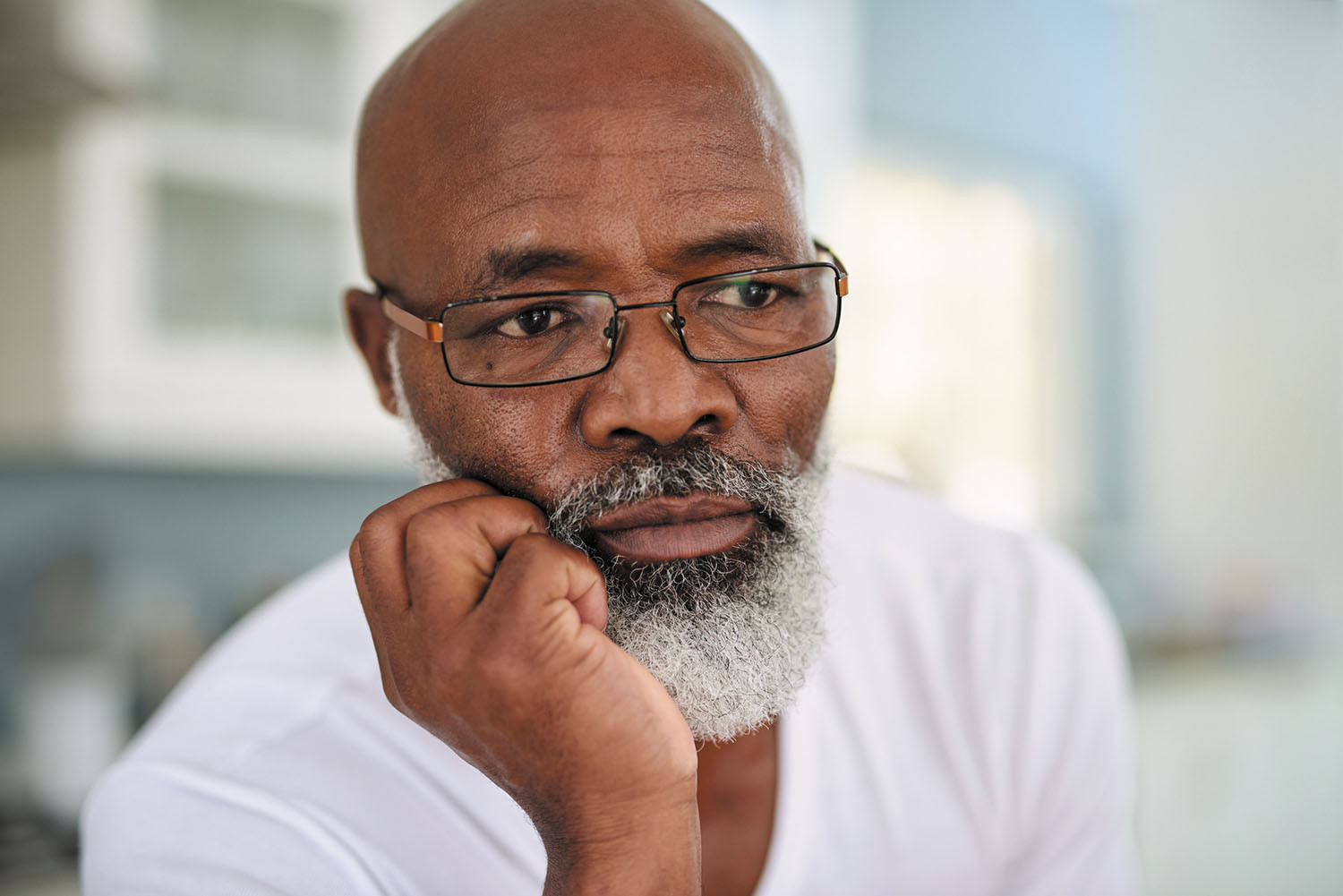 Dementia, Alzheimer's disease, mild cognitive impairment. These terms are often mentioned together to describe age-related memory loss. While they are linked in some ways, they are not necessarily the same, and they often affect people differently.

"Even though memory loss is more common as you age, it is not part of normal aging," says Dr. Gad Marshall, associate medical director of the Center for Alzheimer Research and Treatment at Harvard-affiliated Brigham and Women's Hospital. "Either sudden or gradual persistent changes in memory loss and mental lapses can be signs of more serious conditions."

While there is no cure for most conditions that cause cognitive decline, recognizing key symptoms can provide a window of opportunity to seek medical care before any memory loss worsens. "It also can help you and your loved ones better understand what you may be facing," says Dr. Marshall.

The two broad categories of cognitive decline are mild cognitive impairment (MCI) and dementia. While people with MCI have a greater-than-average risk of developing dementia, for many the symptoms remain stable and don't progress. Once people have dementia, it almost always gets worse. Here is a look at both.

MCI means a person has more than the usual minor cognitive decline that comes with aging. Up to 20% of adults older than 65 have the condition, according to the Alzheimer's Association.

There are two types of MCI. The first, amnestic MCI, refers to memory problems such as frequently misplacing everyday items like your glasses or quickly forgetting recently learned information.

The second category, nonamnestic MCI, involves changes in areas other than memory — for example, difficulty with attention and concentration, planning, and navigation skills.

People have trouble recognizing MCI because they chalk up their mental lapses as "senior moments" and the fact they can still do many daily routines.

"MCI tends to be a gradual condition, and symptoms may linger for three to five years before they might get worse or progress to dementia," says Dr. Marshall. "Also, if you're diagnosed with MCI, that doesn't mean you're on the fast track to dementia or have Alzheimer's disease as the underlying cause of your symptoms."

Dementia is not a specific disease, but rather a syndrome caused by one or more disorders that affect the brain.

Memory loss is the most common symptom, but people also can experience problems with language, have difficulty solving problems, undergo personality and behavior changes, and struggle with activities of daily living, such as dressing and feeding oneself. About 90% of dementia cases are caused by Alzheimer's disease, vascular dementia, or some combination of the two.

Alzheimer's disease. People with Alzheimer's have trouble remembering names, people, and recent events, and the symptoms get worse over time. They may eventually have trouble speaking, reading, or writing, and forget how to do routine tasks like brushing their teeth. They also may become anxious, depressed, or aggressive.

Researchers believe that two changes in the brain are main contributors to Alzheimer's: tau protein tangles and beta-amyloid plaque buildup.

Tau is a normal protein and works to transport nutrients into and move waste out of brain cells. However, sometimes tau becomes abnormal through errant genes or aging, which causes pieces of the protein to "tangle" and clump together. When this happens, nutrients and toxins can no longer move freely within the cells. The result: brain cells eventually die. The tangles often form in the regions used for memory, but soon spread across the rest of the brain.

Beta-amyloid is a protein fragment found in the fatty membrane surrounding brain cells. When beta-amyloid clumps together, it forms plaque in the brain, high amounts of which are associated with brain cell death.

However, tau protein tangles and beta-amyloid plaque buildup can occur without any signs of memory problems. "These individuals are at a greater risk for developing symptoms of Alzheimer's, but do not necessarily go on to do so," says Dr. Marshall.

Blockages in small blood vessels can lead to a series of minor strokes. The symptoms are often ignored since they mimic "senior moments," like forgetting a name or just-learned information. "About 25% of dementia cases are due to vascular dementia alone or in combination with other causes," says Dr. Marshall. "Early on, the brain damage can be minor, causing subtle symptoms that aren't noticed initially."