Endorphins can also release stress and create a feeling of well-being.

Endorphins are the body’s natural painkillers. Endorphins are released by the hypothalamus and pituitary gland in response to pain or stress, this group of peptide hormones both relieves pain and creates a general feeling of well-being.

The name of these hormones comes from the term "endogenous morphine." "Endogenous" because they’re produced in our bodies. Morphine refers to the opioid painkiller whose actions they mimic.

About 20 different types of endorphins exist. The best studied of these is beta-endorphin, which is the one associated with the runner’s high. We also release endorphins when we laugh, fall in love, have sex, and even eat a delicious meal.

How to release endorphins

You can increase your body’s endorphin release by engaging in these activities:

Endorphins is just one of the four feel-good hormones. To learn more about the others and how they work, head to the beginning of this series. 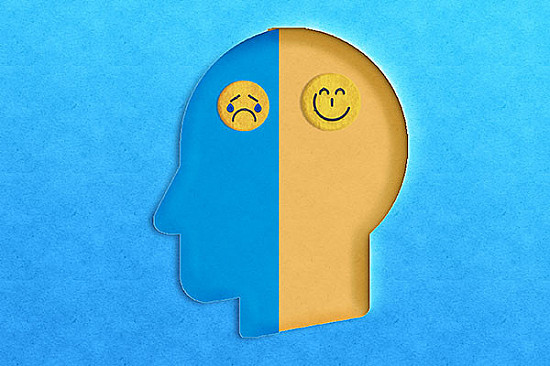 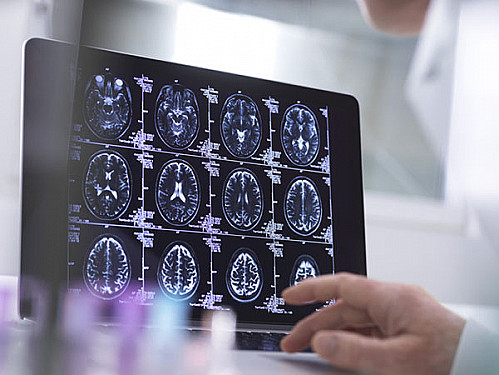 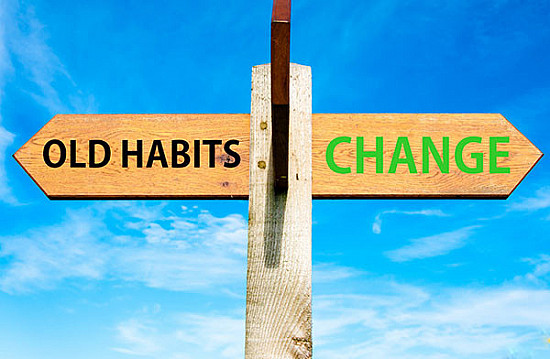