Do common viruses play a role in Alzheimer’s disease? 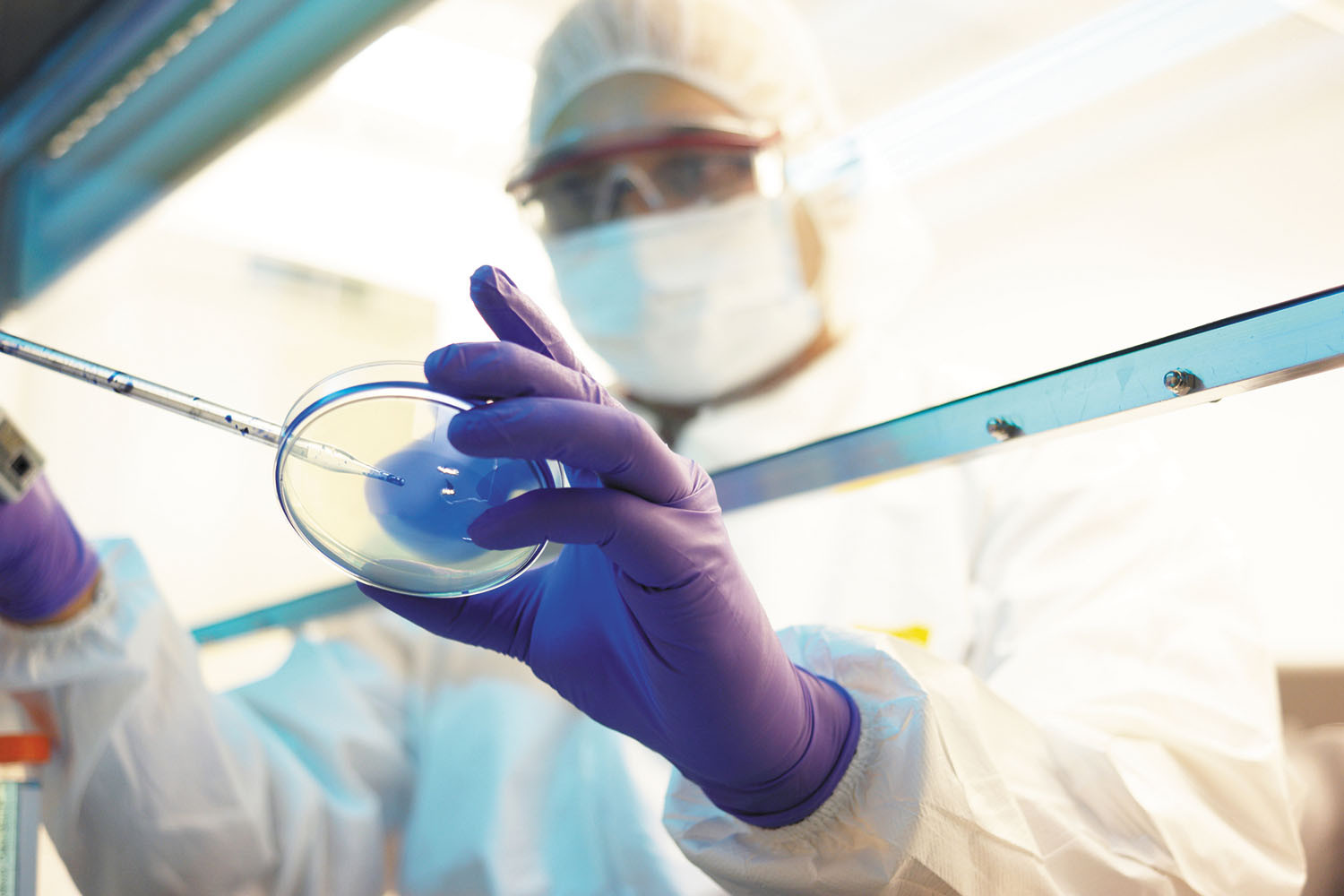 Infection with these herpesviruses is very common. Up to 90% of people may be exposed to these viruses in childhood. They cause, among other things, a mild infection known as roseola, which produces a rash and a fever.

Study authors say their findings don't prove that the viruses cause Alzheimer's disease, but the discovery, if confirmed, could one day lead to a new understanding about the underlying cause of Alzheimer's disease and potentially to new treatments. 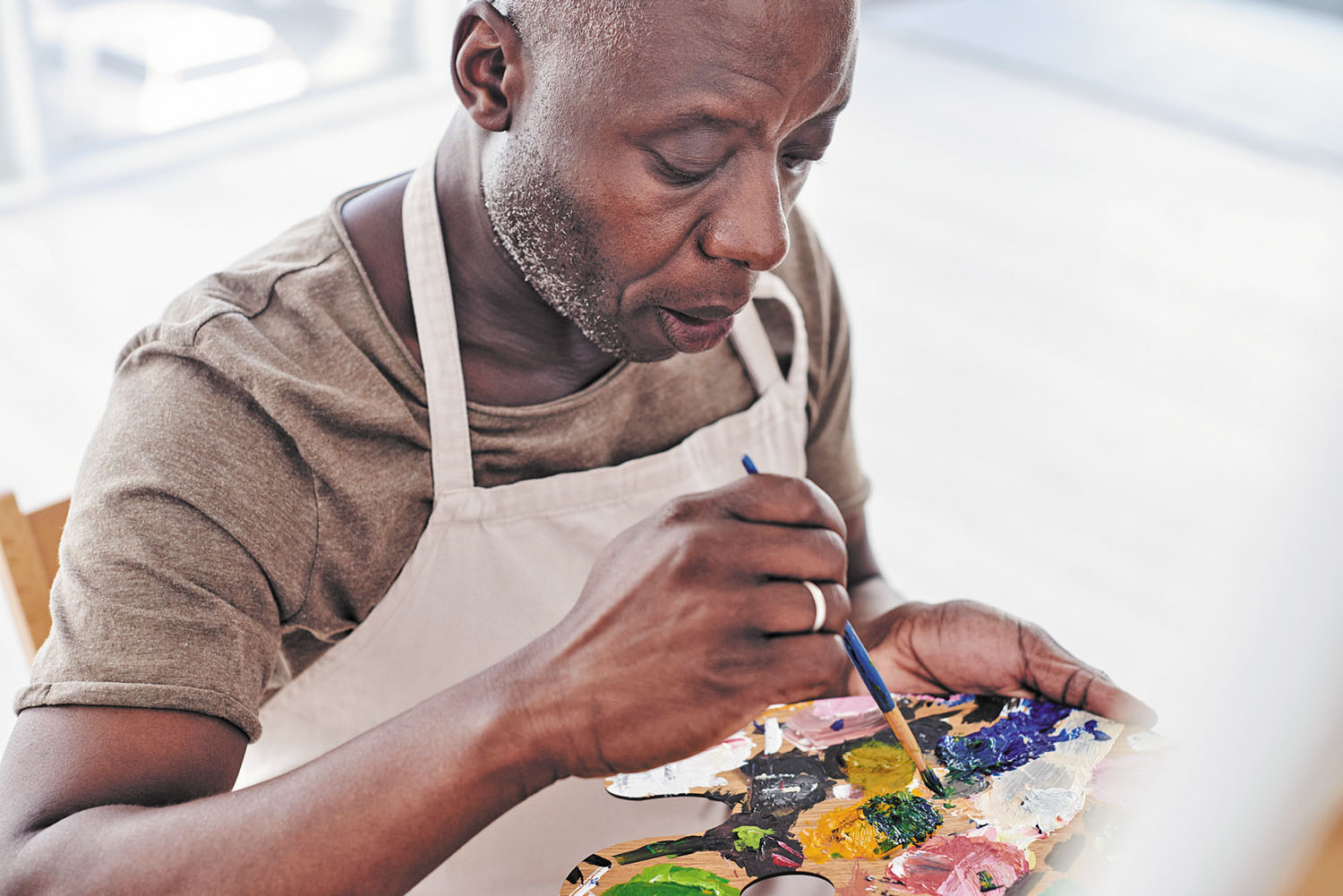 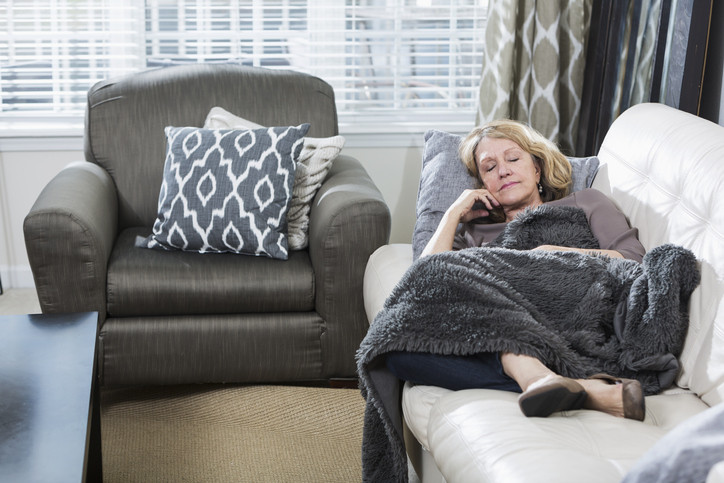 Do post-lunch naps pump up memory and thinking skills?