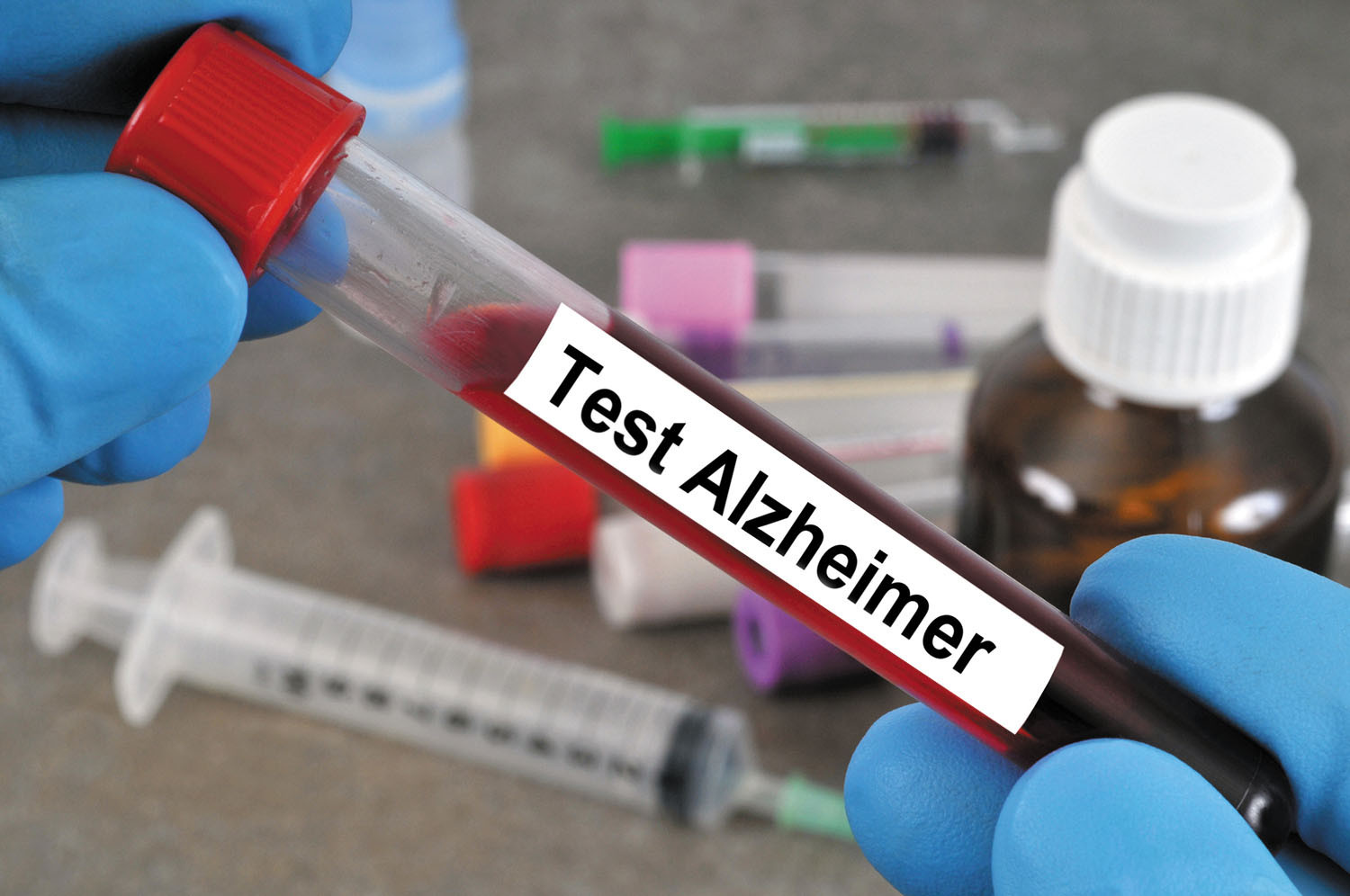 A new study found that a simple blood test can detect beta-amyloid protein buildup in a person's brain years before Alzheimer's disease symptoms appear. The results were published online Aug. 1, 2019, by the journal Neurology.

High amounts of beta-amyloid can clump together and form plaques on the brain, which is strongly associated with Alzheimer's disease. Other research has found that amyloid plaques can appear as early as 20 years before the first sign of Alzheimer's symptoms, such as cognitive decline and memory loss.

In the study, 158 adults in their 60s and 70s — most of whom had normal cognitive function — underwent a PET scan to spot amyloid plaque in the brain, and a blood test to measure beta-amyloid in the body. The blood test looked for two forms of beta-amyloid protein: beta-amyloid 42 and beta-amyloid 40. When beta-amyloid begins to build up, the ratio between the two proteins changes, and the blood test detects this.

The researchers labeled each blood test result as either amyloid positive or negative. They then compared them with the PET scans. They found that the PET scans confirmed the blood test results 88% of the time. When other risk factors were included, such as age and the appearance of the gene variant ApoE4 (which also is linked to a higher risk for Alzheimer's), the test's accuracy rose to 94%.

While there is some debate as to whether amyloid plaque actually causes Alzheimer's, a simple blood test that indicates you may be at a higher risk of the disease would be one more reason to adopt lifestyle changes. The researchers added that they expect the blood test to be available within a few years.