Infertility and regret: If only… 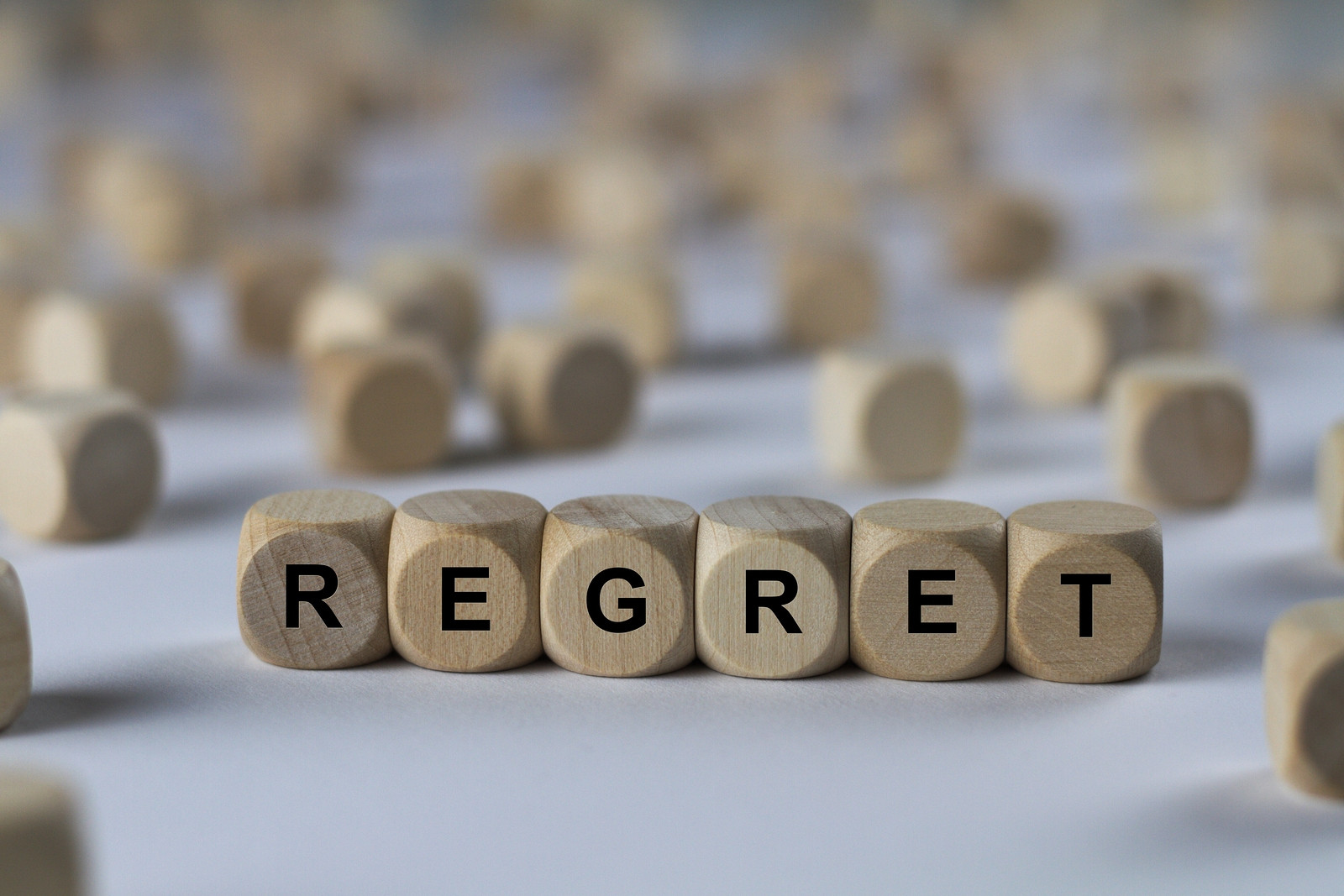 And so it goes.

Sure, other thoughts and feelings may torment infertile women and men. Sadness, anger, helplessness, and envy are all part of the deal. However, unlike regret, which seems to keep people in a stranglehold, I’ve found that most of those struggling with infertility can grapple with and move on from these other emotions. In fact, for many, the experience of enduring the sadness or accepting the anger can bring added strength and new resolve. Not so with regret.

When people talk with me about their sadness, or their anger, or their envy, I listen and respond with compassion. I know they are suffering, but I have faith that they will get through it.

When they talk with me about their regret, I simply want to make the pain go away. Often I imagine assembling a group of infertility patients at water’s edge and giving each a small wooden boat.

“Please take these,” I would say. “Pile your regrets on them and make them sail away.”

Why do I react this way? Why, when it comes to regret and infertility, do I feel the urge to do rather than listen? I believe the reason is that I haven’t found that talking about regret helps people move away from it. Once someone gets into the groove of self-blame, a circular motion takes hold.

The entangling circle of regret

A patient of mine, a woman of 44, wanted to have a baby on her own. She regretted not having frozen her eggs when she was 32 or 33.

I told her that egg freezing wasn’t really effective and widely available until a few years ago. So really, you couldn’t have frozen your eggs when you were younger, I said, adding that I hoped this would make her feel better and free her from regret.

Not really, she answered. She’d spent her 30s in dead-end relationships. By her late 30s, she’d begun to think about single motherhood. She should have moved on it then, she said regretfully.

I regrouped. She hadn’t come to the decision to become a single mother easily — she’d given it a lot of thought, I said. She couldn’t have rushed such a big decision. She needed the time.

Well, yes, she allowed. Then regret surfaced again. But I could have researched doctors sooner, she said. I could have found sperm donors and gotten myself ready to go at least a year or two earlier.

And on it goes — a glimpse of the ways that people become entangled in a circle of regret.

Why do I wish people could cast their regrets away? Among the many reasons is that regret can have a negative impact on their decisions moving forward. Thankfully, there are some who come to accept that we all make the best decisions we can at any given time. Inevitably some of these decisions will not go as we hoped, but that does not mean we did something wrong when we decided.

However, when regret continues to overshadow infertility treatment, decisions are so often made with an eye on anticipatory regret. Sometimes, this prompts people to continue seeking IVF treatment when it is unlikely to work. Or to spend more money than they can afford on treatment. Or to see yet another doctor in another city when the first, second, and third opinions were all from skilled and caring physicians.

What, then, can be done about regret? Sadness and anger, helplessness and envy are already a lot to deal with, to say nothing of all the other insults and injuries of infertility. Where I land regarding regret is with the belief that there is something to my fantasy of the little wooden boats piled high with regrets. There are times during infertility — a “failed cycle,” a miscarriage, an embryo that is being donated or discarded — when a ritual or ceremony can help. People may not choose to join me at water’s edge, but I hope they can create their own meaningful and effective ways of casting their regrets away.

“Thankfully, there are some who come to accept that we all make the best decisions we can at any given time.”

Difficult to believe that, when you’ve spent most of your life with others criticising your decisions, trying to guilt trip or otherwise “persuade” you to make decisions they like, etc.., –and if, as a result, you don’t have acquire good skills in making decisions.

What exactly is the “best decision”? It’s like being told to “do the best you can”? How do you know what your “best” is? Especially in a society where there’s so much stuff re: getting “better” every month, “giving 110%”, etc. 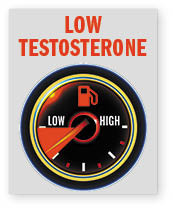 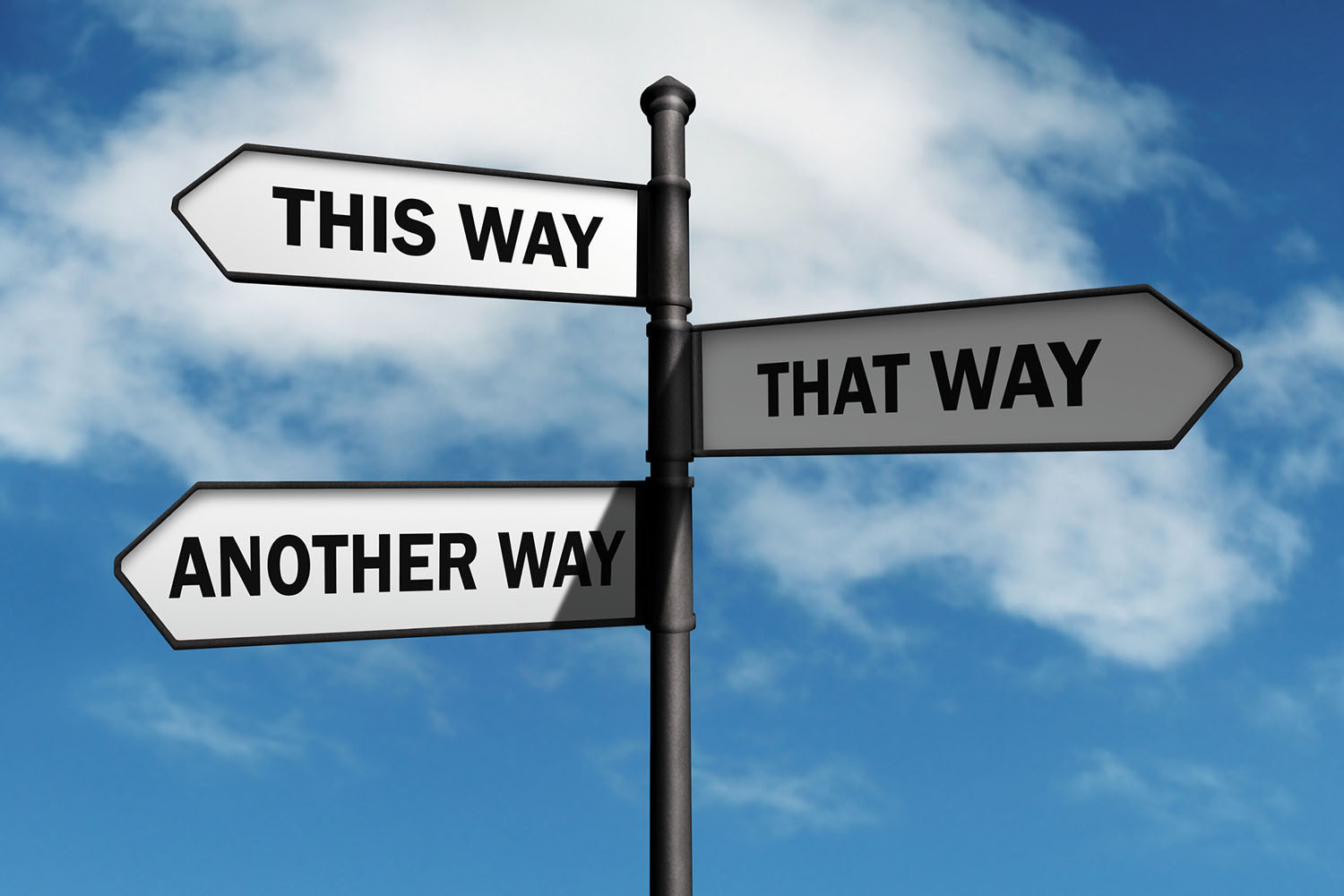