Men who want to live longer would be wise to remain physically active as long as possible, according to a long-term study of aging in older 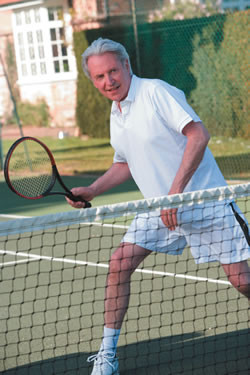 men reported in the British Journal of Sports Medicine.

In 1972–73, the Oslo Study recruited nearly 15,000 Norwegian men ages 40 to 49. In 2000, the surviving participants filled out a survey about their daily physical activities. This included everything from couch-potato time in front of the TV to vigorous athletic workouts several times a week.

As of 2012, men in the Oslo Study who had earlier reported being active at any level for at least 30 minutes a day, six days per week, were 40% less likely to have died from any cause. To put this in absolute terms: men who regularly engaged in moderate to vigorous physical activity lived an average of five years longer than inactive men.

Although the study clearly documents that active older men live longer, it doesn't pin down why. The men who survived until 2012 may owe at least part of their longevity to factors other than exercise that the study didn't take into account. Conversely, hidden unhealthy influences, such as mental decline or reduced mobility, could explain why some of the men didn't live as long and also didn't exercise as much. Despite these caveats, the totality of research strongly suggests that for most men, regular, moderate exercise in older age is more likely to help than harm. 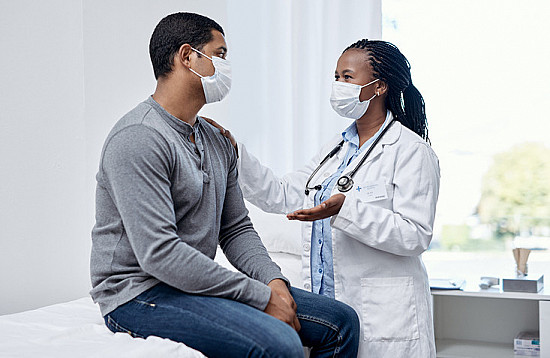