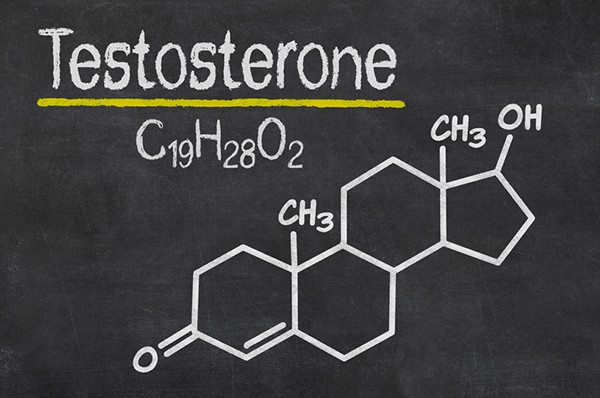 In fact, most of what we know about  abnormally high testosterone levels in men comes from athletes who use anabolic steroids, testosterone or related hormones to increase muscle mass and athletic performance.