Men naturally lose testosterone as they age, but there are "low-t" treatments available. 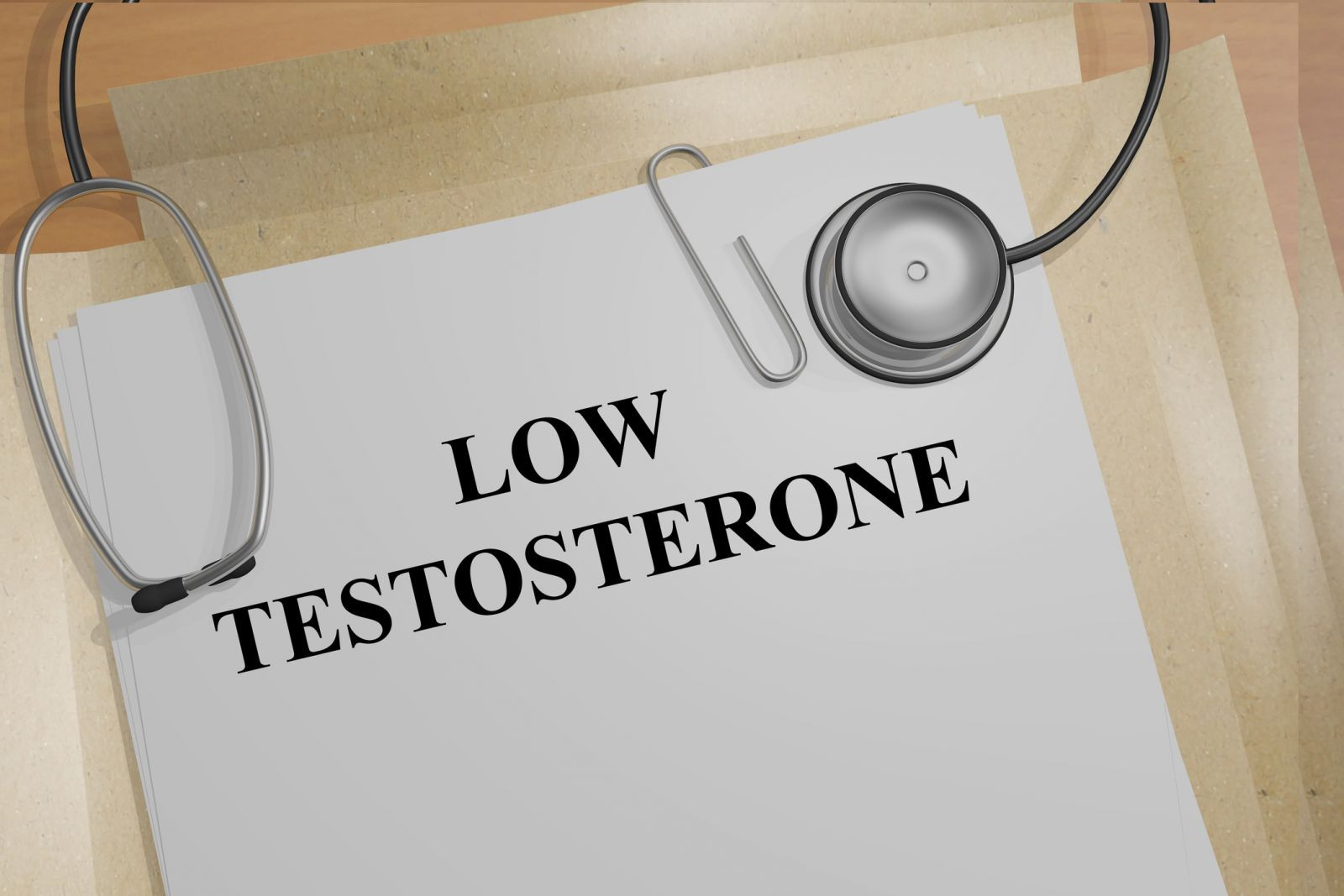 Testosterone is the hormone that gives men their manliness. Produced by the testicles, it is responsible for male characteristics like a deep voice, muscular build, and facial hair. Testosterone also fosters the production of red blood cells, boosts mood, keeps bones strong, and aids thinking ability. Lack of testosterone, often nicknamed, low-t, can cause unwanted symptoms.

Testosterone levels peak by early adulthood and drop as you age—about 1% to 2% a year beginning in the 40s. As men reach their 50s and beyond, this may lead to signs and symptoms, such as impotence or changes in sexual desire, depression or anxiety, reduced muscle mass, less energy, weight gain, anemia, and hot flashes. While falling testosterone levels are a normal part of aging, certain conditions can hasten the decline. Low t risk factors include:

Millions of men use testosterone replacement therapy to restore low levels and feel more alert, energetic, mentally sharp, and sexually functional. But it's not that simple. A man's general health also affects his testosterone levels. For instance, being overweight, having diabetes or thyroid problems, and taking certain medications, such as glucocorticoids and other steroids, can affect levels. Therefore, simply having low-t levels does not always call for taking extra testosterone.

Doctors diagnose low testosterone based on a physical exam, a review of symptoms, and the results of multiple blood tests since levels can fluctuate daily.

If your doctor diagnoses low testosterone, other tests may be considered before therapy. For example, low-t can speed bone loss, so your doctor may recommend a bone density test to see whether you also need treatment for osteoporosis.

Prostate cancer is another concern, as testosterone can fuel its growth. As a result, the Endocrine Society recommends against testosterone supplementation for men in certain situations, including those who:

Other circumstances in which testosterone supplementation is not recommended include:

In most cases, men need to have both low levels of testosterone in their blood and several symptoms of low testosterone to go on therapy.

It is possible to have low levels and not experience symptoms. But if you do not have any key symptoms, especially fatigue and sexual dysfunction, which are the most common, it is not recommended you go on the therapy given the uncertainty about long-term safety.

Even if your levels are low and you have symptoms, low-t therapy is not always the first course of action. If your doctor can identify the source for declining levels—for instance, weight gain or a particular medication—he or she may first address that problem.

If you and your doctor think testosterone replacement therapy is right for you, there are a variety of delivery methods to consider, as found in the Harvard Special Health Report Men's Health: Fifty and Forward.

Most men feel improvement in symptoms within four to six weeks of taking testosterone replacement therapy, although changes like increases in muscle mass may take from three to six months.