Tuning in: How music may affect your heart

Listening to music may boost exercise ability, ease stress and anxiety, and enhance recovery from strokes. 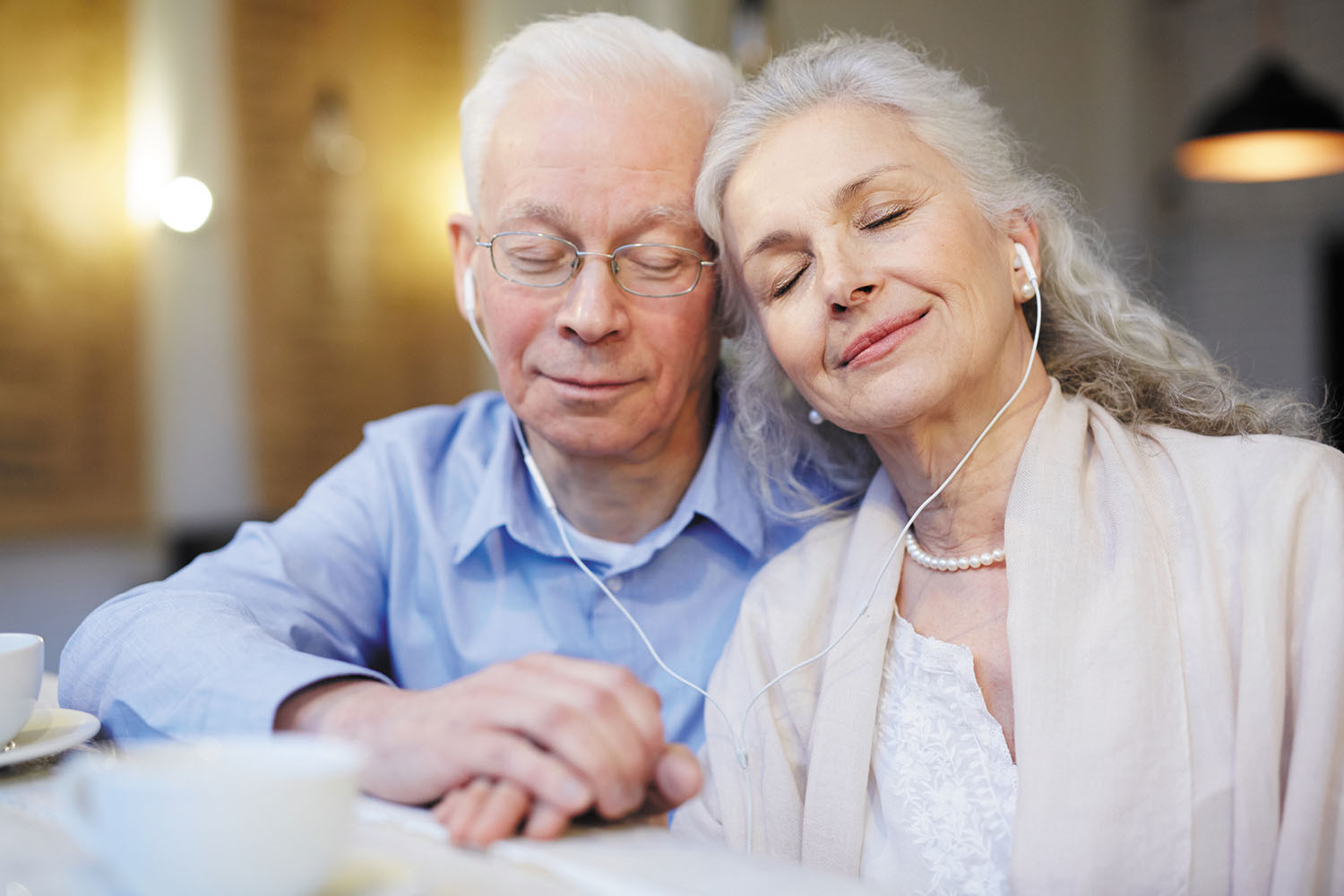 Whether you prefer Stravinsky's symphonies or the Beatles' ballads, you probably listen mostly because you simply like how they sound. You might not realize that music engages not only your auditory system but many other parts of your brain as well, including areas responsible for movement, language, attention, memory, and emotion.

"There is no other stimulus on earth that simultaneously engages our brains as widely as music does," says Brian Harris, certified neurologic music therapist at Harvard-affiliated Spaulding Rehabilitation Hospital. This global activation happens whether you listen to music, play an instrument, or sing — even informally in the car or the shower, he says. And it helps to explain how and why music therapy works (see "Singing — and striding — stroke survivors").

Like other pleasurable sensations, listening to or creating music triggers the release of dopamine, a brain chemical that makes people feel engaged and motivated. As Harris points out, "An exercise class without music is unimaginable."

Sound processing begins in the brainstem, which also controls the rate of your heartbeat and respiration. This connection could explain why relaxing music may lower heart rate, breathing rate, and blood pressure — and also seems to ease pain, stress, and anxiety.

What resonates for you?

But preference matters: research suggests that patient-selected music shows more beneficial effects than music chosen by someone else, which makes sense. According to the American Music Therapy Association, music "provokes responses due to the familiarity, predictability, and feelings of security associated with it."

In the cardiac stress test study (done at a Texas university), most of the participants were Hispanic, so the researchers chose up-tempo, Latin-inspired music. In the artery relaxation study, which tested both classical and rock music, improvements were greater when classical aficionados listened to classical music than when they listened to rock, and vice versa. Someone who loves opera might find a soaring aria immensely calming. "But quite frankly, if you don't care for opera, it could have the opposite effect!" says Harris.

There's no downside to using music either to relax or to invigorate your exercise if you keep the decibel level in a safe range. You might even consider using your heart health as an excuse to splurge on a new sound system.