The danger of “silent” heart attacks

About half of all heart attacks are mistaken for less serious problems and can increase your risk of dying from coronary artery disease. 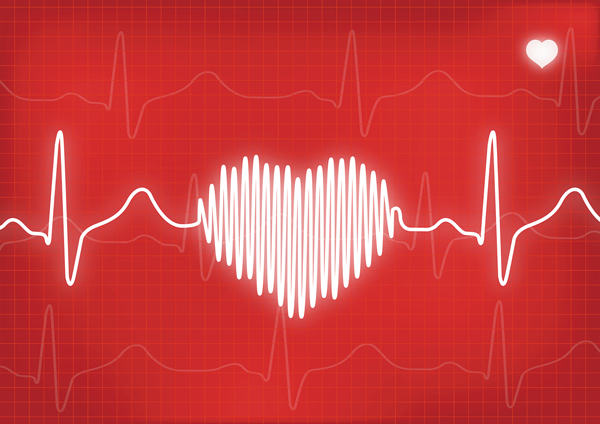 You can have a heart attack and not even know it. A silent heart attack, known as a silent myocardial infarction (SMI), account for 45% of heart attacks and strike men more than women.

They are described as "silent" because when they occur, their symptoms lack the intensity of a classic heart attack, such as extreme chest pain and pressure; stabbing pain in the arm, neck, or jaw; sudden shortness of breath; sweating, and dizziness.

"SMI symptoms can feel so mild, and be so brief, they often get confused for regular discomfort or another less serious problem, and thus men ignore them," says Dr. Jorge Plutzky, director of the vascular disease prevention program at Harvard-affiliated Brigham and Women's Hospital.

For instance, men may feel fatigue or physical discomfort and chalk it up to overwork, poor sleep, or some general age-related ache or pain. Other typical symptoms like mild pain in the throat or chest can be confused with gastric reflux, indigestion, and heartburn.

Also, the location of pain is sometimes misunderstood. With SMI, you may feel discomfort in the center of the chest and not a sharp pain on the left side of the chest, which many people associate with a heart attack. "People can even feel completely normal during an SMI and afterward, too, which further adds to the chance of missing the warning signs," says Dr. Plutzky.

The number of people who suffer an SMI and don't realize it is alarming. A study in the Nov. 10, 2015, Journal of the American Medical Association looked at almost 2,000 people ages 45 to 84 (half of whom were men) who were free of cardiovascular disease.

After 10 years, 8% had myocardial scars, which are evidence of a heart attack. Most surprising was that 80% of these people were unaware of their condition. Overall, the prevalence of myocardial scars was five times higher in men than in women.

SMI and regular heart attacks share the same risk factors: smoking, being overweight, lack of exercise, high blood pressure, high cholesterol levels, and diabetes. They can be just as dangerous, too. "SMI often leaves scarring and damage to the heart, which, combined with the fact that many people who have an SMI don't seek immediate care, can further raise a person's risk of a second and potentially more harmful heart attack," says Dr. Plutzky. In fact, people who have an SMI and don't get treatment have a three times greater risk of dying from coronary artery disease. "A silent heart attack is a loud signal your body sends that you have some kind of underlying health issue that needs attention," says Dr. Plutzky.

How to get checked out

Men may not be aware they had an SMI until weeks or even months later when they see their doctor for a regular visit, or because of persistent symptoms like fatigue, shortness of breath, or heartburn.

SMI is usually detected from an electrocardiogram (EKG) or echocardiogram, which can highlight heart muscle damage. Another method is a blood test for the molecular footprints of troponin T, a protein released by injured heart cells. That test is often used in emergency departments for patients with heart attack symptoms.

Once an SMI is diagnosed, your doctor can identify your main risk factors and help design a treatment strategy, including changing your diet, exercising regularly, and taking a statin as well as other medication to help prevent a second heart attack .

"If you do notice any symptoms of a SMI, do not brush them aside, even if you do not think they are serious," says Dr. Plutzky. "Playing it safe is always a better move than risking the potential harmful downside."