Are you sabotaging your heart health without realizing it? 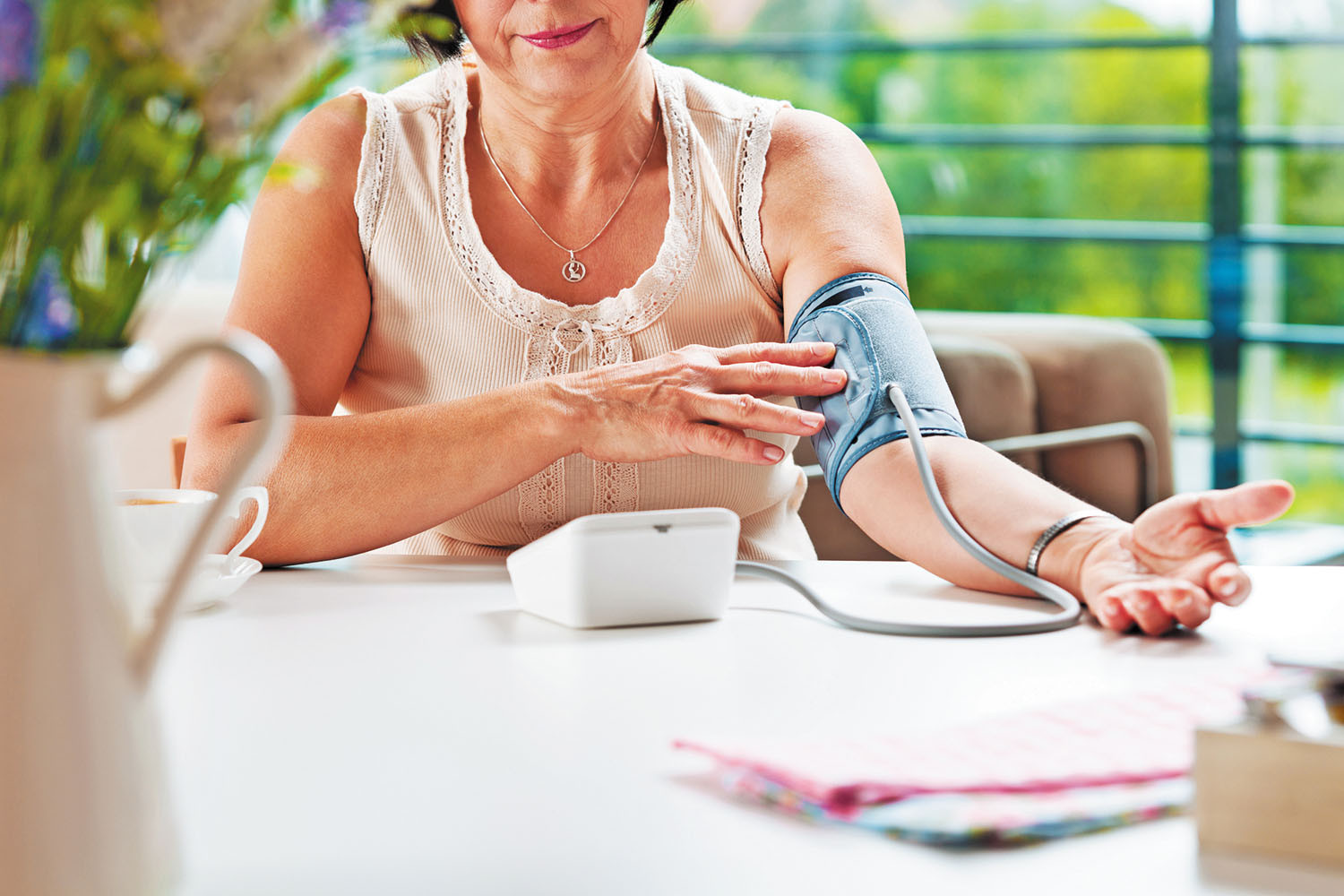 As many as one in seven people being treated for high blood pressure doesn't have the condition under control, according to a recent scientific statement from the American Heart Association. The problem — known as resistant hypertension — is defined as having high blood pressure despite taking three or more blood pressure medications, including a diuretic.

For most people, high blood pressure means a reading of 130/80 millimeters of mercury (mm Hg) or higher. Staying below that threshold can dramatically lower a person's odds of having a stroke or heart attack. That's why it's so important to address the barriers that prevent people from reaching their blood pressure targets, says Dr. Randall Zusman, a cardiologist at Harvard-affiliated Massachusetts General Hospital.

"Many cases of alleged resistant hypertension occur because people don't take their medications as prescribed, for various reasons," he says. But sometimes, people have habits that counteract the effects of blood pressure drugs. In other cases, undiagnosed medical conditions may be to blame.

Many blood pressure drugs (see "Medications: Many options and combinations") are available as inexpensive generics, so cost isn't usually the reason people skip doses. More often, they're troubled by side effects, some of which are easy to remedy. For instance, some people who take ACE inhibitors develop a bothersome cough. Taking a lower dose doesn't help — you either have the cough or you don't, says Dr. Zusman. So instead of taking an ineffective dose of an ACE inhibitor, they should switch to an angiotensin-receptor blocker (ARB), which doesn't have that side effect.

Sometimes people try to self-manage their drug regimen, which can be risky. "I can't tell you how many people come in to my office and say, 'I felt lightheaded one day, so I stopped taking one of my pills,'" says Dr. Zusman. Or they may cut one of their pills in half. They don't realize different medications have different modes of action and the specific combination is what's driving down their blood pressure. Also, abruptly stopping a beta blocker can cause your heart rate and blood pressure to rise, putting your heart at risk.

Many people don't understand the reason behind the standard advice to eat a low-sodium diet (sodium is a key component of salt). "A high-sodium diet interferes with commonly prescribed blood pressure drugs, making them less effective," says Dr. Zusman. Avoid processed and restaurant-prepared foods, which are by far the biggest contributors of sodium in the American diet.

You should also avoid routine use of over-the-counter pain relievers such as ibuprofen (Advil, others) and naproxen sodium (Aleve, others). These drugs, known as nonsteroidal anti-inflammatory drugs (NSAIDs), can raise blood pressure. If you take pain relievers daily or several times a week, ask your physician about the best option for your needs and take the lowest possible dose for the shortest possible time.

Sometimes, people with resistant hypertension have an underlying medical condition that elevates their blood pressure. These include an excess of the hormone aldosterone, which causes the body to hold on to sodium and water but lose potassium; renal artery stenosis, a narrowing of the arteries supplying the kidneys; and obstructive sleep apnea, in which the upper airway becomes blocked during sleep, causing pauses in breathing. People with resistant hypertension are far more likely than the general public to have one of these conditions, says Dr. Zusman.

In addition to steering clear of salty foods, eat plenty of fruits and vegetables, and don't have more than two alcoholic drinks per day if you're male or one drink per day if you're female. Also, get at least 30 minutes of moderate exercise most days of the week. These habits have the added benefit of helping you maintain a healthy weight, which also helps control blood pressure.