Whether you're an exercise novice or a gym regular, these tips can help you get the most out of your workout. 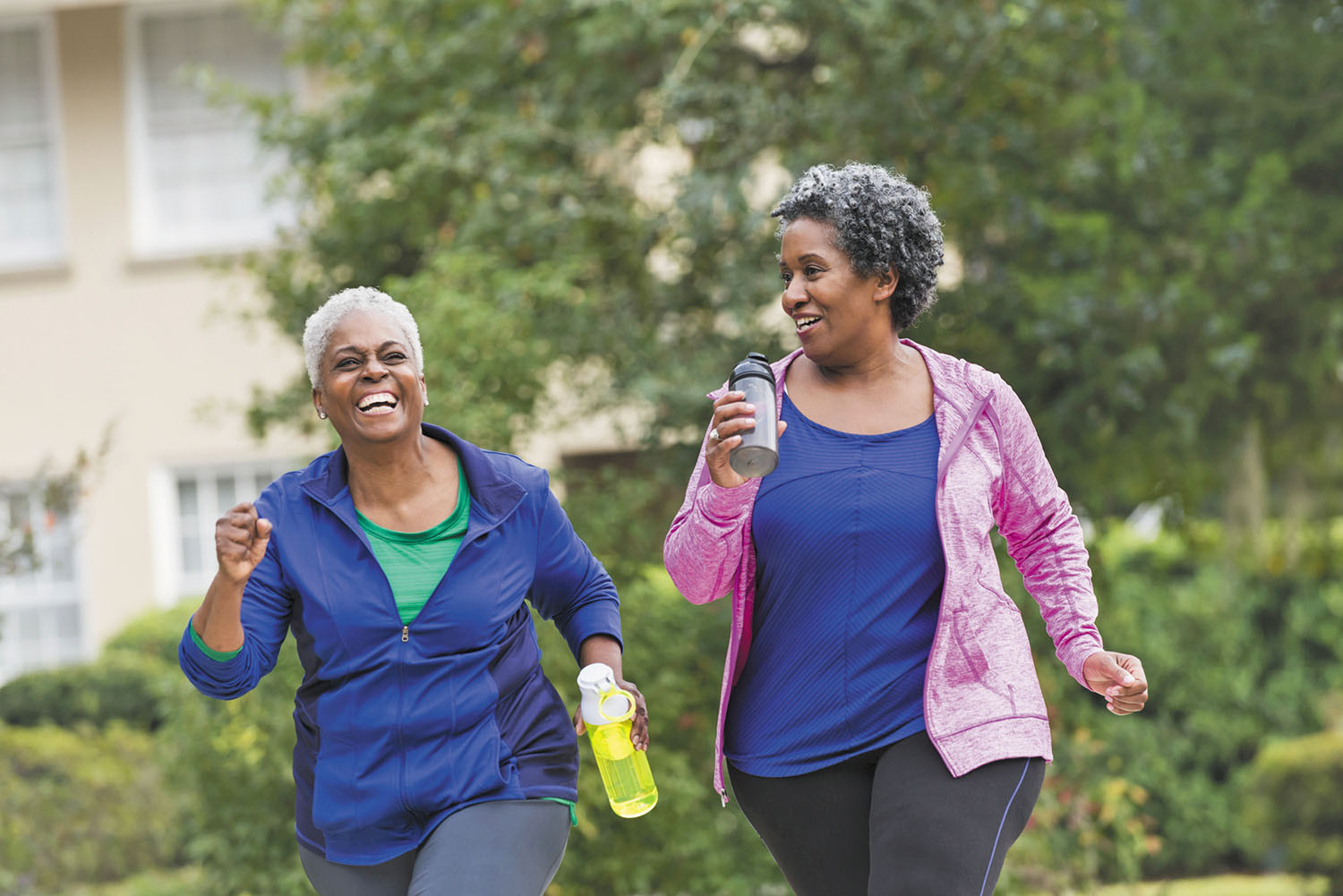 When it comes to exercise, timing is everything — but not in the way we normally think about timing. What matters most is making the time to exercise regularly, not when it happens. That said, your personal experience and specific goals may influence what workout schedule works best for you.

"If you're just starting a physical activity routine, any time that you feel motivated and energized enough to exercise is the best time for you," says Dr. Beth Frates, clinical assistant professor of physical medicine and rehabilitation at Harvard Medical School. For some people, that's in the morning; for others, the afternoon works better. But if you can work out with a friend, choose a time that works best for both of you, she suggests. Teaming up with an exercise buddy is more enjoyable, and you can hold each other accountable.

Exercising early in the day may have other advantages for reluctant or less-enthusiastic exercisers. If you wait until later in the day, it weighs on you all day long and you're more likely to come up with excuses for not exercising, says Dr. Frates.

There's evidence that exercising the first thing in the morning (before breakfast) helps people burn more stored body fat. But does that actually help people lose more weight? The jury's still out on that question, says Dr. Frates. If you're trying to shed pounds, experiment on yourself. Exercise before breakfast for four weeks, then after breakfast for the next four weeks. See how you feel and whether one timing strategy helps you lose more weight than the other.

Another potential benefit for early-bird exercisers is taking advantage of the "feel good" brain chemicals, dopamine and serotonin, that are released during physical activity. "That sets you up for success throughout the whole day and may increase your concentration and creativity," says Dr. Frates. Some research also suggests that people who exercise in the morning are more careful with their food choices throughout the day.

The argument for afternoon

But for other people, an afternoon workout has certain advantages. If you're not a morning person, you'll probably prefer exercising later in the day. Plus, your joints and muscles will probably feel more limber in the afternoon than in the morning. Also, people often experience a midafternoon lull around 3 p.m. "Instead of having a snack or a cup of coffee, use exercise as a way to re-energize yourself," Dr. Frates suggests. And if you're trying to lose or maintain your weight, try doing a short burst of exercise as a distraction when you're craving a treat, no matter what time of day that happens.

It's best to wait at least three hours after a large meal before exercising. But if you have just a small meal or snack, waiting an hour is fine. However, highly trained athletes who want to boost their performance often like to have a small, carbohydrate-rich snack — such as a banana or a slice of whole-grain toast — shortly before their workout. Carbohydrates provide quick fuel for short, high-intensity exercise, Dr. Frates explains.

Exercise — particularly morning exercise — can be challenging if you're dehydrated, which can happen when you're not drinking enough water throughout the day on a routine basis. In fact, if you're dehydrated and not well fed from the previous day (or days) and you exercise before breakfast, you probably won't have enough energy for an enjoyable, effective workout. You might even become dizzy, which could be dangerous, warns Dr. Frates. Don't assume that simply drinking a big glass of water right before you exercise will do the trick; drinking fluids throughout the day is important.

Getting at least seven hours of sleep each night benefits your health in many ways, and exercise can help. People who exercise regularly tend to fall asleep more quickly at bedtime (spend less time falling asleep) as well as spend less time lying awake in bed during the night. If you've had a poor night's sleep for any reason, you might feel too tired to exercise. If that's the case, try taking a nap (ideally before 3 p.m. and for only 20 to 30 minutes) and exercise afterward, says Dr. Frates.

Finally, novice exercisers may find it easier to break their exercise into shorter chunks of time. "Even five minutes at a time counts toward your goal of 150 minutes per week," says Dr. Frates. Build up your endurance gradually. Once you're able to exercise for 30 minutes at a time, you can ramp up your speed and intensity — which boosts your calorie burn and cardiovascular health.