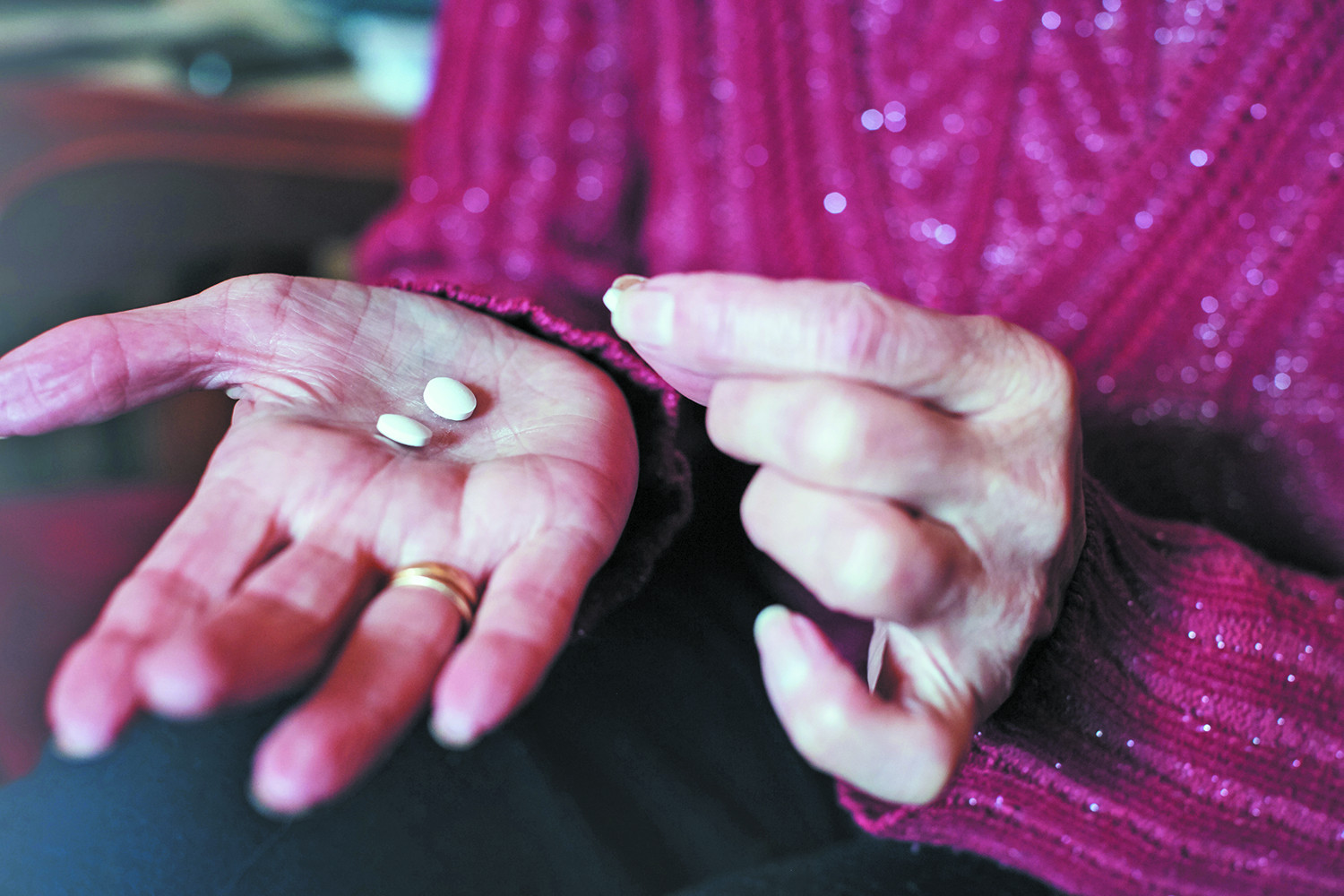 Frail, older people with health problems may live longer if they take the blood pressure medications their doctors prescribe, according to a study published in the August 2020 issue of the journal Hypertension.

The new study relied on data from nearly 1.3 million people ages 65 and older who had three or more prescriptions for blood pressure medication in 2011 and 2012. Over the next seven years, researchers tracked the percentage of people who continued taking the medications.