Over-the-counter drugs may be linked to memory decline 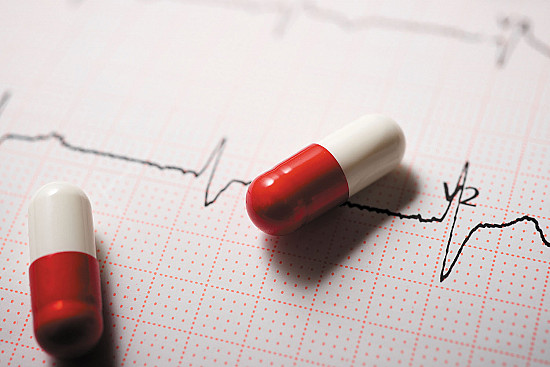 Do beta blockers interfere with exercise? 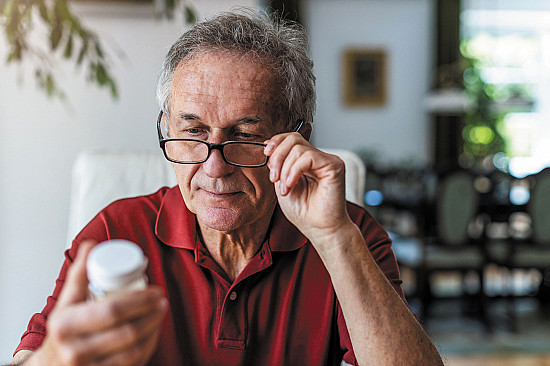 How stimulants may affect your heart