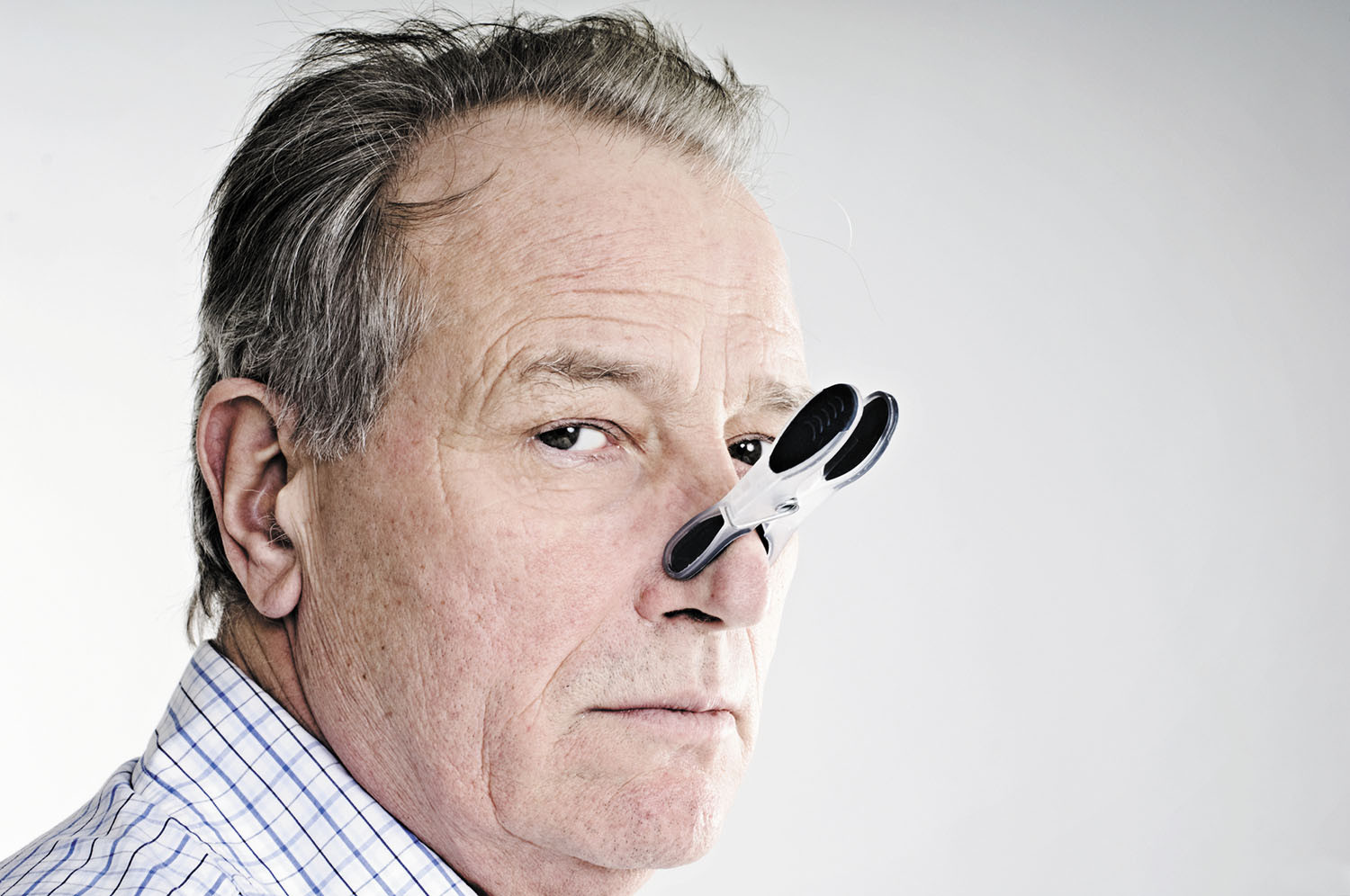 Q. What can cause someone to smell something bad, like heavy cigarette smoke or old garbage, when neither is nearby? Could it be caused by a vitamin deficiency? And why does it make some foods taste funny when it happens?

A. Having an altered sense of smell is actually quite common. A survey of American adults found that two-thirds had experienced a problem with smell sometime during their lives. Smell disorders are often classified as one of the following:

Hyposmia commonly happens as we age. But what you describe falls under the category of dysosmia. With dysosmia, the distorted smell may be dramatically different from what you expect (known as parosmia). Or it could be an odor that isn't actually present (known as phantosmia). Your symptoms suggest you have periods of phantosmia: your brain registers an odor when none is present in the environment. But at other times, it could be parosmia, meaning you are more sensitive to a smell that doesn't bother other people. When this occurs, the odor is usually described as unpleasant.

As to what might cause dysosmia, there are several possibilities. While vitamin or mineral deficiencies can cause an altered sense of smell, this would be unlikely unless you follow a restricted diet or have an intestinal problem that impairs the absorption of nutrients. Here are some other causes of altered smell:

Regarding food having a funny taste, our ability to fully enjoy food requires stimulation of many nerve endings in the mouth and nose. The strict definition of taste is the mouth's ability to identify what is salty, sweet, sour, or bitter. There's also a fifth, savory taste called umami (from the Japanese for delicious), which is triggered by the amino acid glutamate.

But what we commonly refer to as taste is actually a food's flavor. Flavor is determined more by the food's aroma, which is a function of our sense of smell rather than pure taste. So it makes sense that your dysosmia also interferes with the flavor of certain foods.

For most people who experience dysosmia, it's a temporary alteration in sense of smell, often without an identifiable reason. However, if it becomes persistent, speak with your doctor. He or she will likely refer you to an ear, nose, and throat specialist.