What to do about sinusitis

A step-by-step approach to treating and preventing sinusitis starts with a simple nasal wash. 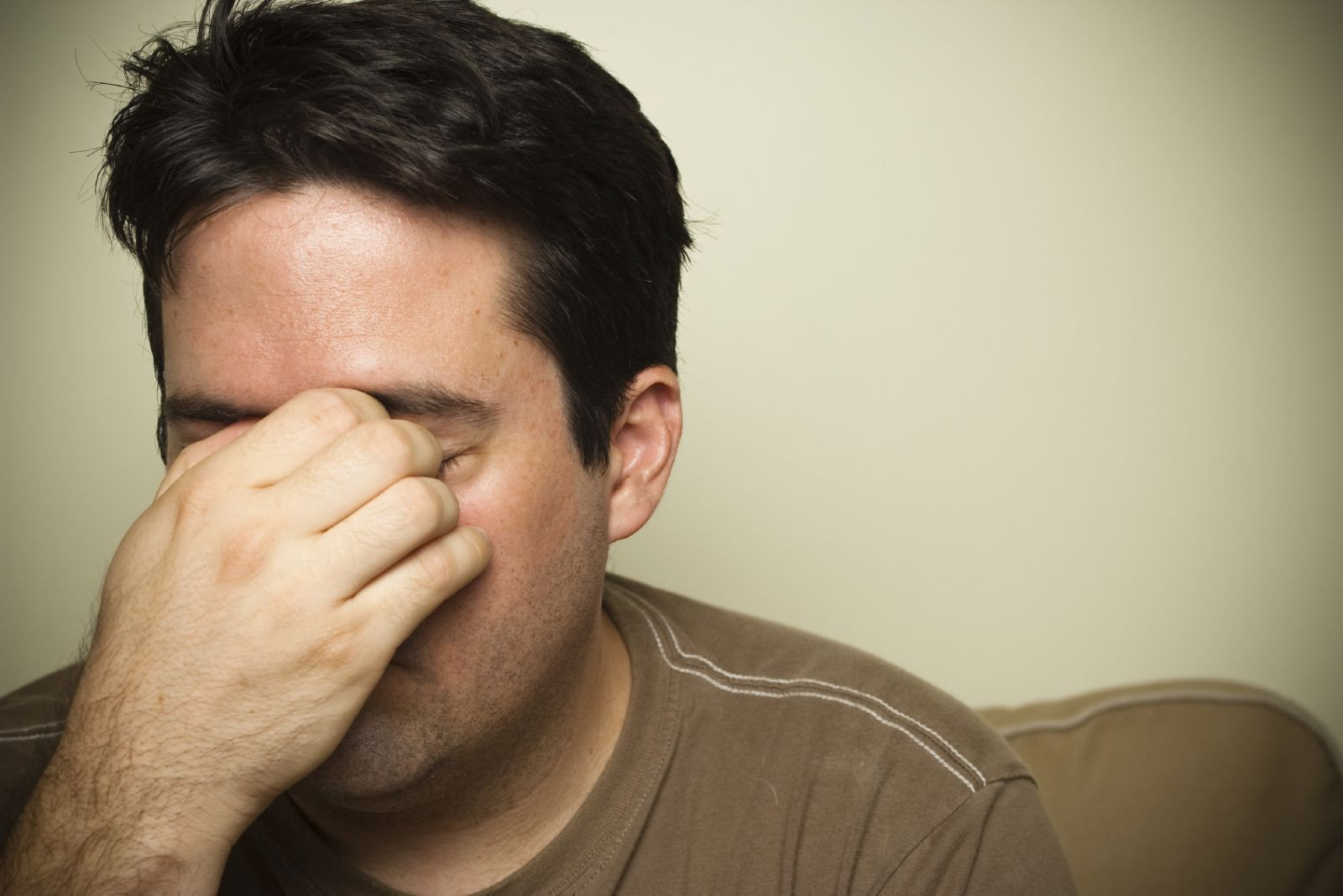 If you've ever had a cold that just wouldn't go away, chances are it was sinusitis  — an inflammation of the paranasal sinuses, the cavities within the bones that surround the nose. The sinuses are lined with a thin membrane that produces mucus, which is normally swept along by hair cells and drains through small openings into the nasal cavity. Sinusitis (also called rhinosinusitis) starts when this drainage system becomes blocked, usually from swelling due to inflammation caused by infection or allergy. Soon, your head hurts, you feel facial pressure or pain, and thick mucus clogs your nose. The symptoms may clear on their own, but often they persist or repeatedly return.

Several years ago, Dr. Ralph Metson, a sinus specialist at Massachusetts Eye and Ear Infirmary in Boston, conducted a study of the effects of chronic sinusitis on daily functioning. Dr. Metson says he and his colleagues undertook the research because so many of his patients felt that no one understood how miserable sinusitis could be. Comparing the impact of chronic sinusitis with that of other chronic conditions, the Harvard researchers found that sinusitis sufferers also reported similar levels of discomfort, as well as significant problems with work, energy, and mental health.

There are millions of bacteria in our noses, and most of the time, they're harmless. Even when a few creep into the sinuses, they don't cause trouble, as long as they keep draining into the nose along with mucus. But if sinus drainage is blocked, glands in the sinuses continue to produce mucus, and the resulting pool of backed-up mucus provides what Dr. Metson calls "the perfect culture medium." The bacteria grow out of control, causing infection, and the immune system kicks off an inflammatory response. The result: swelling, which causes headache and facial pain; mucus buildup, which produces congestion; and an influx of white blood cells to fight the bacteria, which thickens the mucus and may tint it yellow or green. Other symptoms include loss of smell or taste, cough, bad breath, fever, toothache, and fullness in the ears.

Sinus blockage can have a variety of environmental, anatomical, and genetic causes, but the main culprit is swelling of the nasal passages produced by the common cold or allergies. More serious sinusitis can result from structural problems, such as a deviated septum (a crook in the partition that separates the right from left nasal cavities) or nasal polyps (small, grapelike growths in the lining of the sinus cavity).

Sinusitis is classified by how long it lasts. "Acute" sinusitis lasts a month or less; "subacute" sinusitis, a month to three months; and "chronic" sinusitis for longer than that (sometimes for years). If several acute attacks occur within a year, it's called "recurrent." Treatment begins with simple remedies, such as nasal irrigation (see the box above) and, if necessary, progresses to more advanced strategies, such as prescription drug therapy or surgery.

Most people with acute sinusitis get better without antibiotics, although you can ease the symptoms and reduce the likelihood of needing stronger medicine if you keep your nasal passages clear with a few low-tech preventive techniques (see "Preventing sinusitis"). It's hard to predict who will develop chronic sinusitis but knowing more about the two main types can help you decide how to treat your symptoms and when to see a clinician. Here are the basics:

Acute sinusitis. Acute sinusitis usually starts with a cold. Viruses, not bacteria, cause colds, so it's useless to treat them with antibiotics. But when a cold turns into sinusitis, it means that blocked nasal passages have set off a secondary infection caused by bacteria and you may eventually need an antibiotic. Rarely, especially in people with weakened immune systems, a fungal infection is the cause.

If symptoms are severe and last for more than a week, you may want to see your primary care clinician. Based on your symptoms and a look inside your nose with a small flashlight, she or he can usually tell whether sinusitis has settled in. If you do have sinusitis, you may be prescribed an antibiotic, especially if preventive drainage strategies aren't helping.

For the pain, try a warm compress on your face, or inhale steam (see "Preventing sinusitis"). An over-the-counter pain reliever such as aspirin, ibuprofen, or acetaminophen can also relieve facial pain, as well as headache and fever.

Chronic sinusitis. If symptoms linger or keep returning, you may have chronic sinusitis, a more complex disorder that calls for evaluation by an ear, nose, and throat (ENT) specialist (also called an otolaryngologist). She or he will order a CT scan of your nose and sinuses and examine the nasal cavity with a thin lighted tube (endoscope) to look for causes of the blockage. Blood and allergy tests and bacterial cultures may also be needed.

Nasal irrigation and decongestants can help in the treatment of chronic sinusitis by keeping mucus loose and nasal passages clear. The mucus-thinning agent guaifenesin (Mucinex) is another option. (Be sure to drink a full glass of water when you take it.) Nasal steroids such as fluticasone (Flonase) or beclomethasone (Beconase) may be added to help counter inflammation.

Sometimes the main problem is anatomical, such as nasal polyps, a deviated septum, congenitally narrowed paranasal passages, or tissue thickened by years of infection. In this case, minimally invasive surgery may help, reducing the number and severity of sinus infections and sometimes restoring normal sinus function. Surgery isn't a cure-all: polyps, for example, may grow back. Every situation is different, so it's important to discuss the options with an ENT specialist.

There are many things you can do to reduce your chance of developing sinusitis or to relieve early sinusitis symptoms. One of the most important is to promote drainage and keep nasal passages clear. Here are some suggestions: