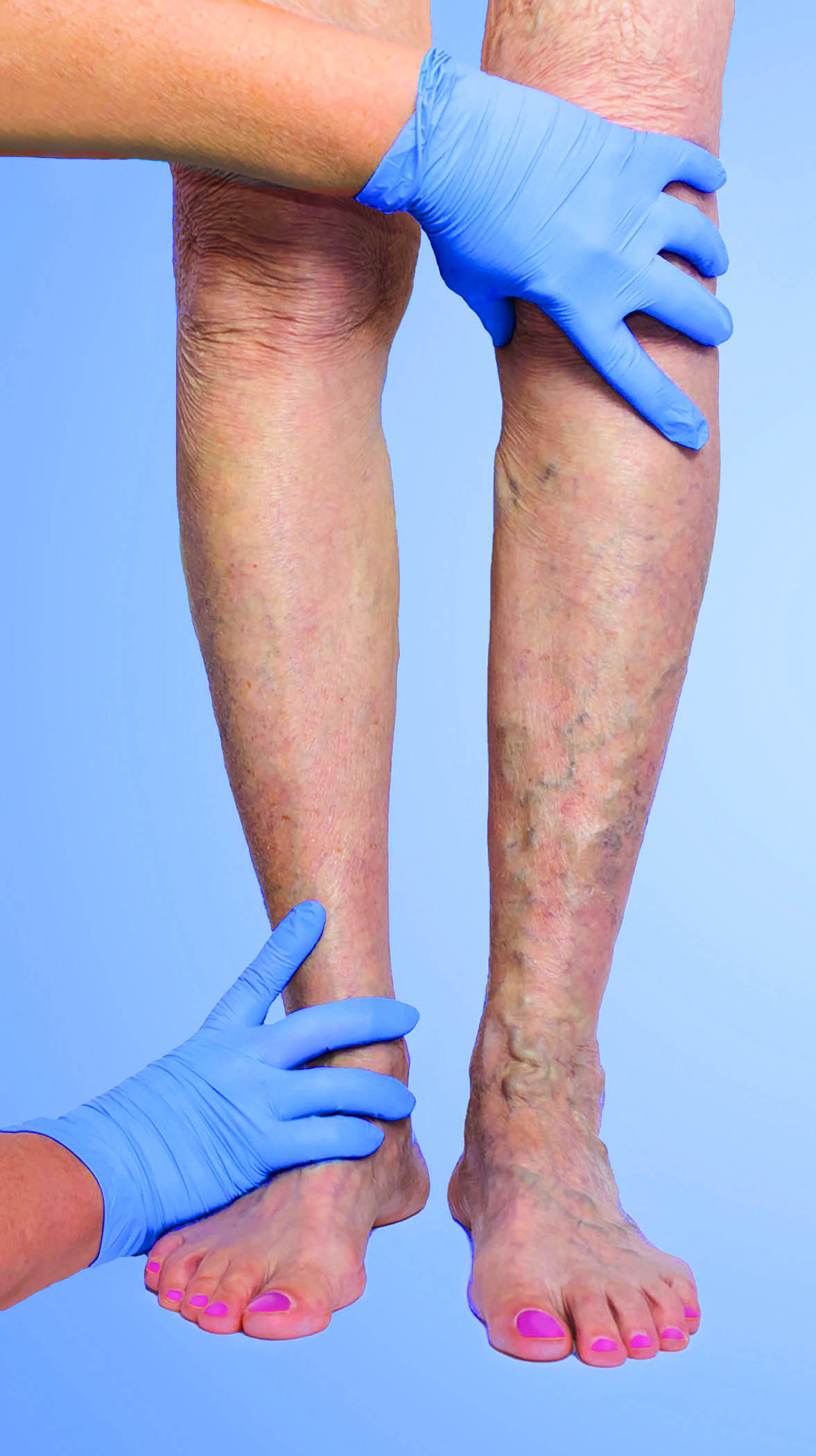 Life is an uphill battle for the veins in your legs. They spend much of their time working against gravity, carrying blood from your feet to your heart. But sometimes veins don’t work as they should. Valves inside them may weaken, allowing blood to trickle back toward your feet and pool inside the veins. Over time, superficial leg veins become twisted and engorged, bulging under the surface of the skin, a condition called varicose veins.

"Varicose veins are a common medical problem. They affect everybody — men, women, people of all ages," says Dr. Sherry Scovell, a vascular and endovascular surgeon at Harvard-affiliated Massachusetts General Hospital.

While some people think of these ropey veins as a cosmetic problem, they often cause physical symptoms, such as pain, aching, and a feeling of heaviness in the legs, she says. Left untreated, they can lead to complications, such as leg swelling and skin discoloration, typically a darkened area inside the ankle or on the calf. Some people with varicose veins develop painful skin ulcers, which may be debilitating and difficult to treat, says Dr. Scovell. Addressing varicose veins early can prevent many of these complications from developing.

The first hint of abnormal leg vein function often comes in the form of spider veins, red or purplish star-burst-shaped clusters of blood vessels, which are visible below the surface of the skin. Spider veins are primarily considered a cosmetic problem, but may also be an early indicator that the larger veins inside the leg aren’t working as they should, says Dr. Scovell.

Varicose veins sometimes follow. They become more common as people age, but can also occur at younger ages depending on your genes. If there are varicose veins in your family, you may be more likely to experience vein problems yourself.

If you have bothersome varicose veins, treatment should begin with an ultrasound evaluation of all the veins in your leg, says Dr. Scovell.

The superficial veins in your legs, which are the ones that can turn into varicose veins, only carry about 10% of your blood back to the heart, Dr. Scovell explains. It’s the deeper veins in the leg, beneath the muscle, that do most of the work. They transport 90% of your overall blood volume. An ultrasound can determine whether these deep veins are operating properly.

"Having an ultrasound is the most important step. Your doctor really needs to see if those hidden veins are functioning," says Dr. Scovell. Treatment for varicose veins might fall short if underlying problems aren’t addressed.

Following the ultrasound, your doctor may recommend one of several treatment options, based on such factors as how many affected veins you have, your activity level, and whether you’re taking a blood-thinning medication, says Dr. Scovell.

In the past, veins were primarily treated using a surgical procedure known as ligation and stripping. Ligation is a surgical procedure to cut off blood flow to the faulty vein. Stripping, or vein removal, followed. "People came out of the procedure with a swollen leg and lots of bruising," says Dr. Scovell.

The procedure is far less common today. Dr. Scovell says it’s been 12 years since she treated varicose veins in the operating room. Instead, she and many other doctors have switched to less invasive office procedures that leave little to no scarring. "Even the most anxious patients tolerate these procedures very well," she says.

One of the oldest and most popular of these office procedures is called thermal ablation, says Dr. Scovell. It uses laser beams or high-frequency radio waves to heat the inside of the vein, damaging it and causing it to collapse.

"The only downside of this procedure is that you need numbing medication," she says. Even so, it is still far less invasive than surgery — which requires general anesthesia — and has a quicker recovery time.

To perform the thermal ablation procedure, the doctor uses a technique called tumescent anesthesia, injecting a solution that contains the numbing agent lidocaine into the area around the vein. The solution not only numbs the surrounding tissues, but also protects them against heat damage, says Dr. Scovell. A catheter is then inserted into the vein to apply the heat, which causes the vein to collapse into a fibrous band that the body typically absorbs within a year, says Dr. Scovell.

Several increasingly popular office procedures use other methods to treat the veins. In one, the doctor uses a medical-grade glue to close the vein. In another, called foam sclerotherapy, the doctor injects medication into the vein to treat it. A third in-office procedure, called mechanical-chemical ablation, uses a liquid medication along with a rotating catheter to damage and eliminate the vein.

Not every vein center performs these newer procedures, says Dr. Scovell. "The thermal method of ablating veins is available almost everywhere," she says.

After your varicose veins are gone, where does the blood they carried go? Your body simply shifts that blood flow into the deeper veins of the leg, which are able to accommodate the extra volume, says Dr. Scovell. However, you’ll need to wear compression stockings after surgery to help support those deep veins as they adjust to their increased workload. If you don’t, the veins may struggle under the burden, leading to complications.

After the healing process is complete, you’ll no longer need to wear the compression stockings, says Dr. Scovell. However, many people may want to continue doing so to prevent new varicose veins from forming.

"Because there is a genetic component involved, there is a chance that varicose veins will recur," says Dr. Scovell. It’s important to monitor your legs and to act early if you notice a problem so it can be addressed, she says.

Because varicose veins are a medical problem, treatment is typically covered by insurance. So, don’t hesitate to get help, says Dr. Scovell.

"Varicose veins are very easy to treat. You don’t have to suffer," she says. 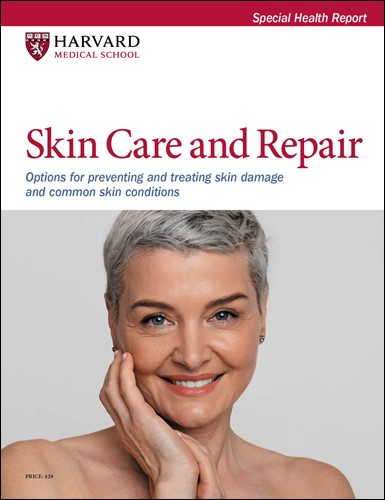