Take control of your heartburn 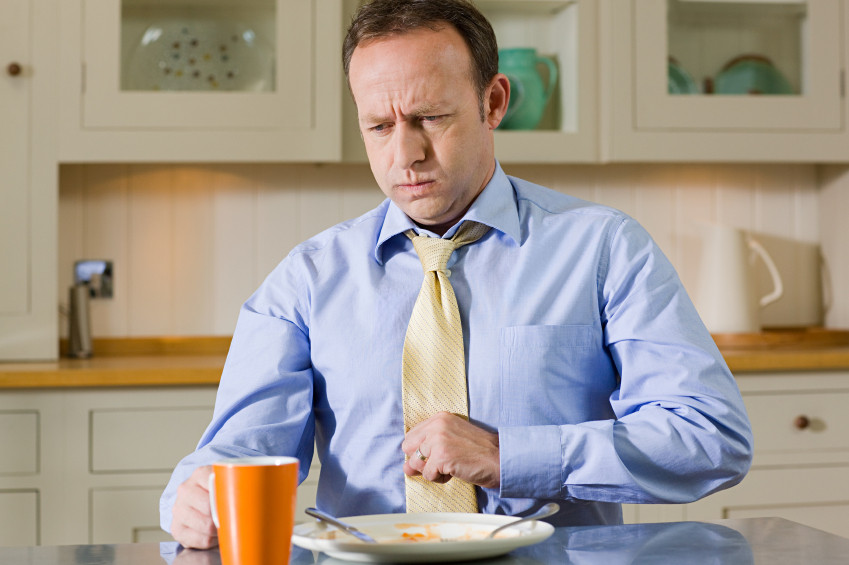 A muscular ring called the lower esophageal sphincter (LES) separates the esophagus from the stomach. Normally, the LES works something like a gate. The muscle relaxes when you swallow, opening the passage between the esophagus and stomach and allowing food to pass into the stomach. When the sphincter tightens, it closes the passage, keeping food and acidic stomach juices from flowing back into the esophagus. In people with acid reflux (gastroesophageal reflux disease or GERD), the LES relaxes when it shouldn't or becomes weak and doesn't close tightly. Either problem allows the contents of the stomach to rise up into the esophagus. The LES is controlled by various nerves and hormones. As a result, foods, drugs, and certain emotions such as anxiety or anger can impair its function, causing or worsening acid reflux. The following factors are under your power to change: