What to do about prickly heat, poison ivy, and other uncomfortable skin reactions. 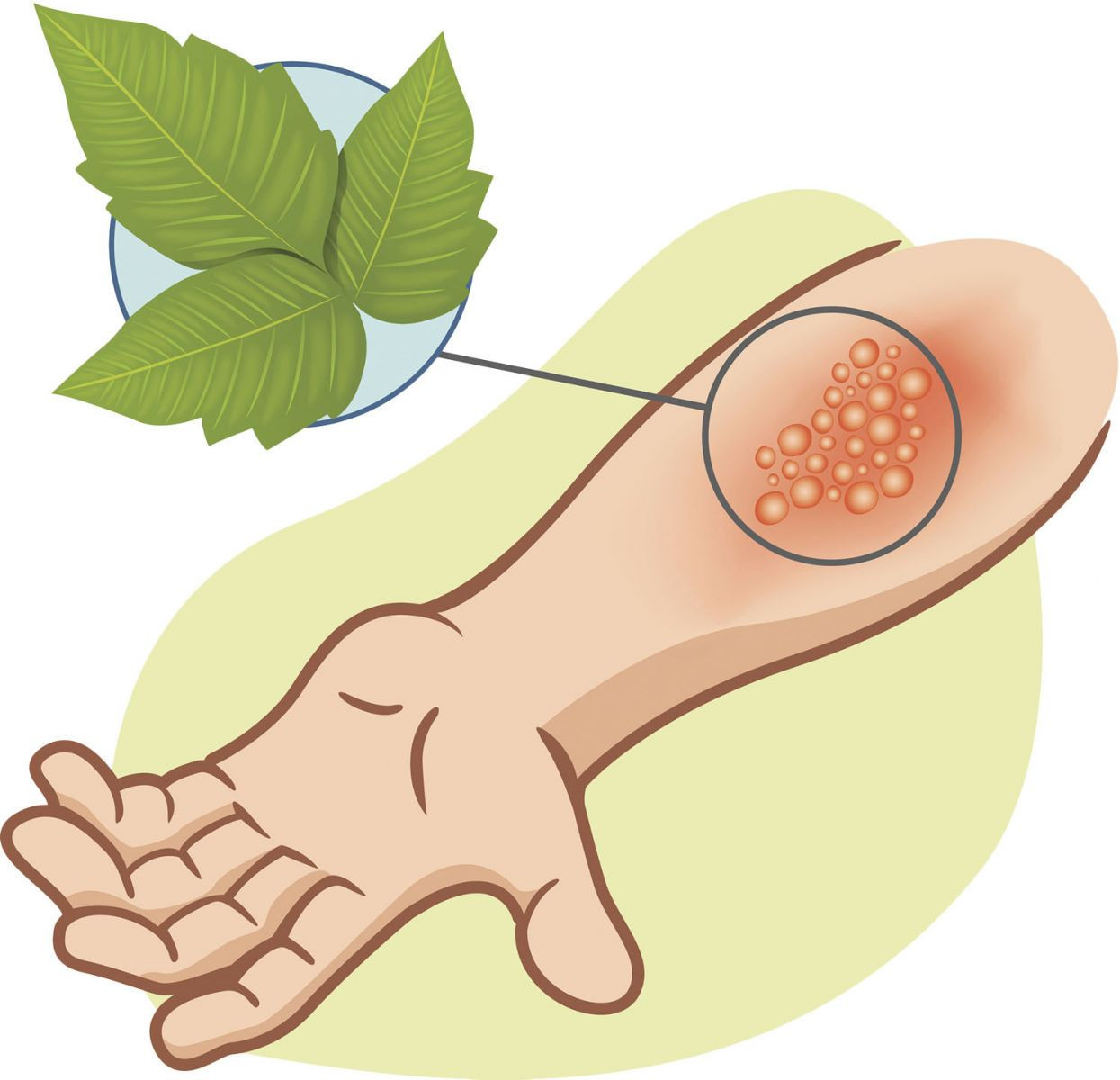 Sunburn is a big risk in the summer. You know the rules: seek the shade, wear protective clothing, and use a broad-spectrum sunscreen (with an SPF of at least 30). But sunburn isn't the only summer skin problem.

Many people are allergic to urushiol, an oil found in poison ivy and poison oak. Exposure occurs when you touch the plant directly, maybe while gardening, or indirectly, by touching an object that's picked up the oil (like a shoe). You can spread the oil wherever you touch your body until the oil is washed off. Two to 10 days later, the affected skin develops a red, itchy, blistering, oozing rash. It's not contagious, though you may feel like it's spreading. "The allergic reaction continues to unfold even after you've washed off the oil," says Dr. Jason Frangos, a dermatologist at Harvard-affiliated Brigham and Women's Hospital.

The best treatment: a prescription-strength topical steroid, and an oral steroid for extreme cases. "An over-the-counter hydrocortisone treatment is too weak to help," Dr. Frangos notes. The rash may last for several weeks.

When you perspire a lot, your clothing or even the material of a chair you're sitting on can block some of the openings in your skin that allow sweat to escape. This causes the ducts that carry sweat to the skin to become inflamed, creating a rash of small itchy bumps wherever the material touches you. It's called prickly heat, because you feel a prickly sensation as the bumps burst and sweat is released. But don't worry. "The best remedy is to let your skin breathe. Wear loose clothing, and make sure your skin is dry and cool," says Dr. Frangos. For immediate relief, try cool compresses or an over-the-counter hydrocortisone cream.

Sometimes the immune system mistakenly attacks as "foreign" components of skin that have been damaged by sun exposure. "Often during the first sunny days of the season, some people break out in an itchy rash on skin that's been exposed to the sun, like the face, ears, and neck. That reaction may lessen as summer wears on, though some people may need to stay carefully sun-protected all summer long," Dr. Frangos says.

Side effects from your medications

Certain medications can make some people sensitive to the sun's radiation, resulting in immediate sunburn. Prime suspects: certain antibiotics, thiazide diuretics, contraceptive pills, antihistamines, and nonsteroidal anti-inflammatory drugs like ibuprofen (Advil). "They lower your threshold to burn. It's best to seek the shade, wear sunscreen, and work with your doctor to see if an alternative treatment is available," Dr. Frangos advises.

When should you see a doctor?

Contact your doctor if one of these rashes persists and prevents you from sleeping, working, or relaxing. But it's different for poison ivy. "In most cases," says Dr. Frangos, "it's worth contacting your doctor just to get a prescription-strength medication that will improve your symptoms."