By the way, doctor: Is it okay to take a stool softener long-term? 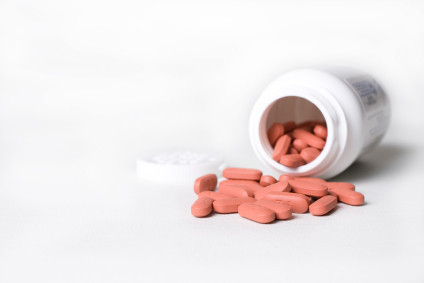 A. The risk of problems from long-term use of stool softeners such as docusate sodium (Colace, Regulax SS, other brands) really isn't the issue. The question is whether stool softeners do much good. Studies have cast doubt on the effectiveness of preparations taken expressly for stool softening.

Besides, there are plenty of other ways to accomplish the same thing. The difference between a hard stool and a soft one is its water content. Increasing your fiber intake can help soften stool because fiber pulls water into the intestine. Many of us get only a small fraction of the 20 to 35 grams of fiber we're supposed to eat each day. Fruit, vegetables, and whole grains are good sources. Fiber can produce abdominal cramps, bloating, and flatulence, so it's best to increase your intake nice and gradually.

If you do need a laxative, keep in mind that the other types also work — at least in part — by softening up stools. That's true of the fiber-based bulk-forming agents like psyllium (Metamucil, other brands), methylcellulose (Citrucel), and polycarbophil (Fibercon, other brands) as well as the osmotic agents like polyethylene glycol (Miralax) and magnesium hydroxide (Phillips' Milk of Magnesia). Given the doubts about stool softeners, you may want to talk to your doctor about these other laxatives.

But I understand why you are asking about long-term use of a laxative. The concern, though, hasn't been about stool softeners. It's the stimulant laxatives, which include bisacodyl (Correctol, Dulcolax, other brands) and senna (Ex-Lax, Fletcher's, Senokot), that have worried some doctors and patients.

The notion that the stimulant laxatives might damage the nerves that control peristalsis (the wavelike contractions of the large bowel that move the food along) is probably not true. But their use can lead to long-term dependency on them to keep the colon moving — or, as some have put it, an addicted colon in need of a laxative fix. Still, using a stimulant laxative two or three times a week for a fairly extended period is likely to be safe.