Are you missing this simple treatment for restless legs?

Iron supplementation may be all it takes to reduce symptoms of restless legs syndrome. But many doctors don't know about it. 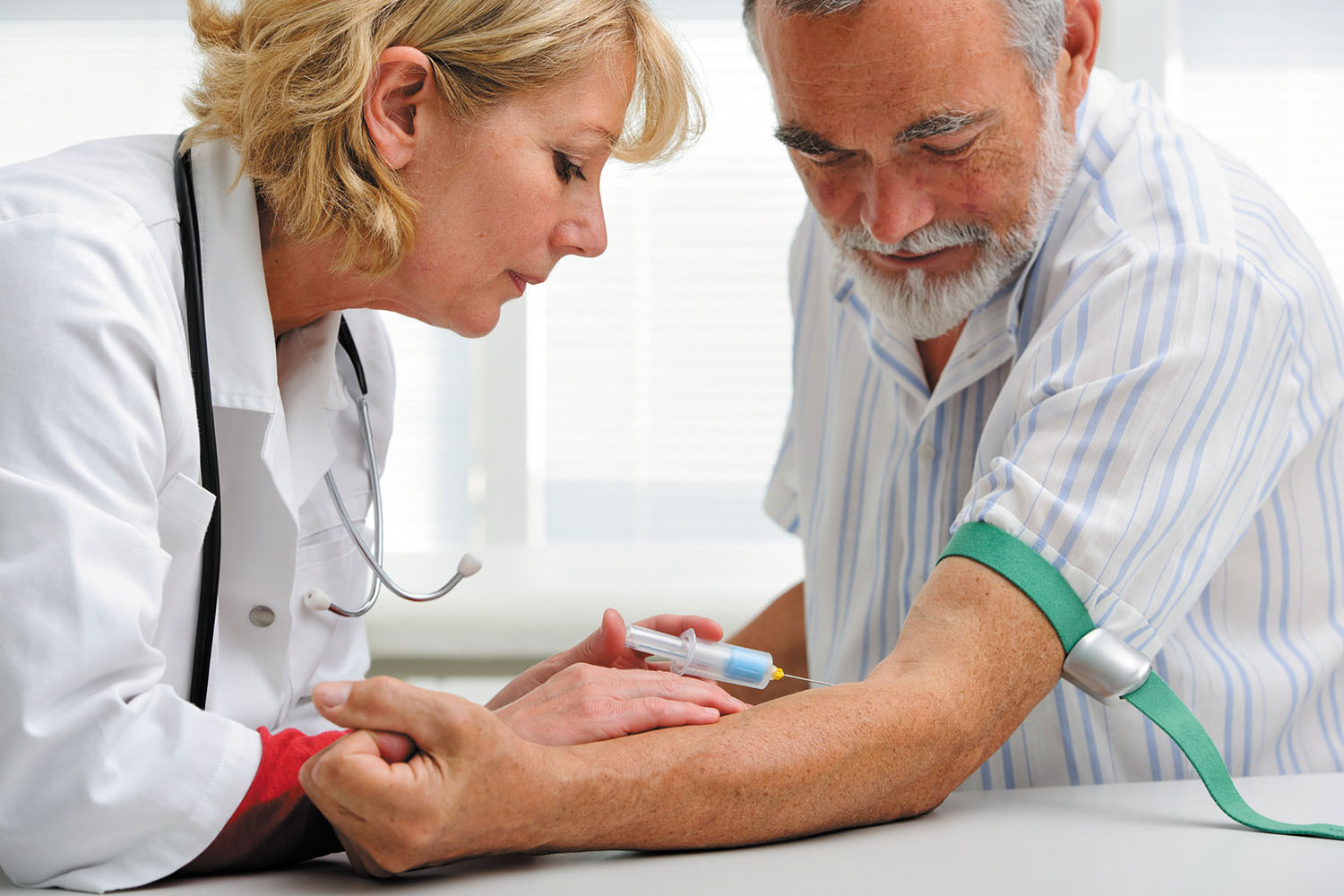 People with restless legs syndrome (RLS) experience an overwhelming need to move the legs, particularly at night or as they fall asleep. But a simple treatment that may help reduce RLS symptoms is often overlooked as a potential first line of defense.

"The concern is that people are being started on medications first when iron might be a valuable treatment. It's simple, with relatively few side effects," says Dr. John Winkelman, an RLS specialist at Harvard-affiliated Massachusetts General Hospital.

An estimated 2.5% of Americans — more women than men — have frequent and bothersome RLS. Symptoms include tingling, crawling, aching, pulling, or painful sensations that can be relieved only by moving the leg (or, sometimes, arm) in which it occurs. Some people have RLS symptoms only when immobile on long plane or car rides.

Four out of five people who have RLS also have another condition called periodic limb movements of sleep (PLMS), which causes involuntary jerking or twitching movements in the legs during sleep.

Movements occur every 20 to 40 seconds for a few minutes or a few hours at a time, leading to disrupted sleep, daytime sleepiness, and fatigue for both the person who has PLMS and his or her bed partner.

The link between RLS and iron does not just depend on low blood iron levels. Instead, RLS may be caused by low levels of iron in the brain. "It's possible to have a low brain level of iron but a normal blood level of iron. The two levels are different," says Dr. Winkelman.

Brain iron deficiency should be one of the first considerations when looking for a cause of RLS. But diagnosing low brain iron is tricky.

"We don't have a way of assessing brain iron outside of specialized brain imaging," Dr. Winkelman says. "We have to infer it from blood levels and make the jump that if you have low blood iron, your brain levels are probably low as well."

Doctors use several tests to measure iron in the blood. One test measures iron levels directly. But the best way to diagnose iron deficiency, says Dr. Winkelman, is a blood test measuring ferritin, the primary form of stored iron in the body. The ferritin level also provides guidance as to which type of iron therapy should be recommended.

"Dietary iron may sometimes be enough to treat RLS if your ferritin level is at or below 50 micrograms per liter (mcg/L). Red meat is really the best way," notes Dr. Winkelman.

However, consuming excessive amounts of red meat, especially cured meats like ham or salami, is associated with an increased risk for developing cardiovascular disease, diabetes, diverticulitis, and some types of cancer. Legumes are a healthier iron source, but absorption of iron from them is less efficient.

The more reliable treatment is oral iron. Dr. Winkelman recommends treating RLS with a pill form of iron when the ferritin level is 50 mcg/L or lower. He says it relieves RLS symptoms substantially in about half of the cases in people with ferritin at these levels.

The dose: The usual starting dose is one tablet of 325 milligrams of ferrous sulfate once per day. "It's best absorbed when your stomach is acidic, so take it on an empty stomach or take it with vitamin C to acidify the stomach," Dr. Winkelman advises. Oral iron can cause stomach upset and constipation, so it may help to take it every other day rather than daily.

Absorbing iron orally may not be possible if blood iron levels are not low. "Sometimes the gut absorbs iron poorly," Dr. Winkelman explains. In those cases, and in cases in which people are unable to tolerate the digestive effects of oral iron, doctors bypass the gut and prescribe an intravenous (IV) infusion of iron to treat RLS. Dr. Winkelman recommends iron infusions when ferritin levels are between 50 and 75 mcg/L. "About one third of people who get IV iron have RLS symptom relief," he notes.

How often would you need an infusion to treat RLS? "That depends how quickly you're losing iron, but maybe once a year," Dr. Winkelman suggests.

It may take a month before iron levels increase and RLS symptoms decline. During that period, if RLS is intolerable, Dr. Winkelman recommends prescription medication to treat it.

Medication may also be recommended for RLS if you are not deficient in iron. Some drugs for RLS, like pramipexole (Mirapex) and ropinirole (Requip), are also used to treat Parkinson's disease but the doses used for RLS are lower.

"In many people, these drugs over time can actually make RLS symptoms worse," Dr. Winkelman warns. Other options are gabapentin (Neurontin), pregabalin (Lyrica), or gabapentin enacarbil (Horizant), which are also used to treat nerve pain.

Pill-free strategies may help ease RLS, too: massage or stretch the legs before bed, exercise daily, and avoid alcohol. Like taking iron, pill-free approaches offer a simple way to help relieve RLS and shouldn't be overlooked.