Lessons from “The Biggest Loser” 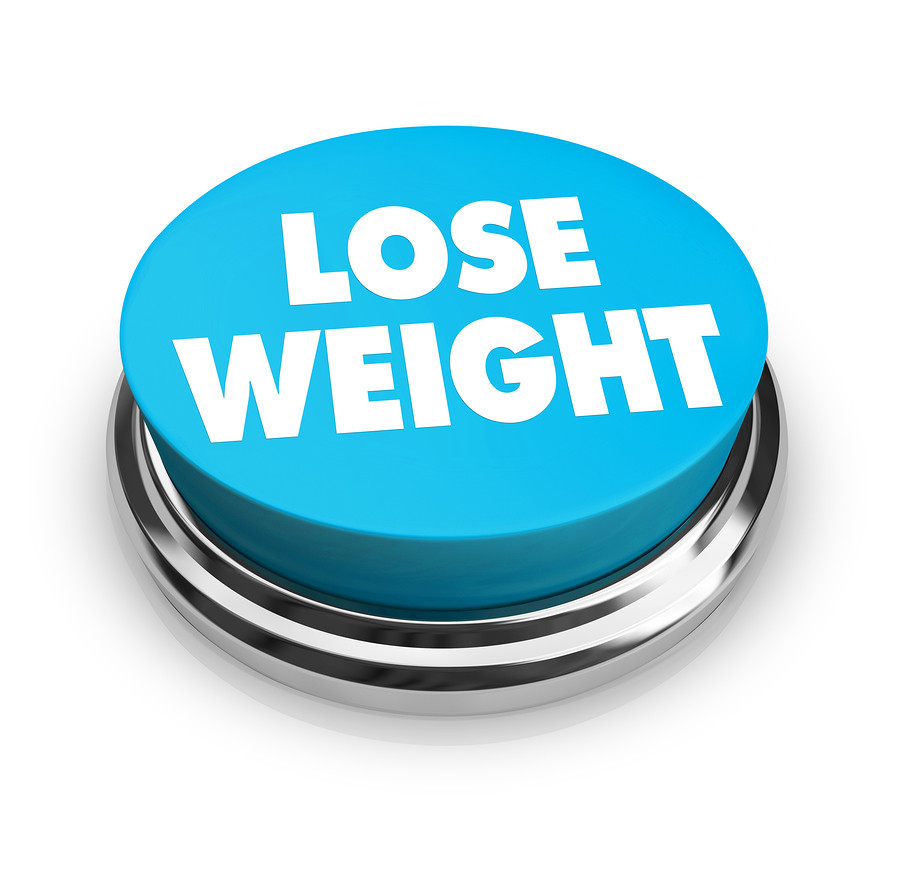 For people who are extremely overweight, a program of diet and exercise may seem like the healthy way to effect drastic weight loss. But a study of contestants on the popular reality TV show "The Biggest Loser" suggests that's not true. It turns out, drastic weight loss is associated with a slow metabolism and with low levels of hormones that affect hunger.

"The Biggest Loser" seemed to offer tremendous hope. People who struggled with extreme obesity (a BMI of 40 or greater) competed to lose weight in a short amount of time. They worked with teams of doctors, nutritionists, and personal trainers. The contestant who experienced the most drastic weight loss by the end of the TV season (just 30 weeks) won the competition.

In a 2016 study published in the journal Obesity, researchers followed 14 contestants during and after one season of the show. Contestants experienced drastic weight loss, losing an average of more than a hundred pounds each. By the final weigh-in, contestants' leptin levels had plummeted, so that they had very little of the hormone, rendering them constantly hungry. They also had a slow metabolism. In other words, their thyroid function—which governs metabolism and many other bodily functions—had slowed.

Over the following six years, the combined effects of these hormonal changes conspired to make the contestants regain much, if not all, of the weight they'd lost. But the truly shocking part was that their leptin and metabolism levels never rebounded to what they had been before the show. In fact, the more weight a contestant lost, the worse his or her slow metabolism became. This explains why weight regain was inevitable, even though they were eating less food than ever.

In the real world, of course, we're unlikely to experience such drastic weight loss so quickly, since we don't have round-the-clock coaching from doctors, nutritionists, and personal trainers. However, the broader lesson still applies—namely, that drastic weight loss in a short amount of time comes with a price. Whether you're trying to lose 10 pounds or 50, slow and steady is far more effective. Because gradual weight loss doesn't cause the extreme changes in hunger hormones and the slow metabolism seen with the "Biggest Loser" contestants, you're less likely to regain weight with the slower route.

However, "The Biggest Loser" also suggests that for those who have severe obesity, the most effective path to drastic weight loss that is sustained may not be diet and exercise, even though those are key elements of a healthy lifestyle and important for maintaining weight loss.

For a range of weight-loss solutions that can be tailored to your needs, buy the Harvard Special Health Report Lose Weight and Keep It Off: Smart approaches to achieving and maintaining a healthy weight. 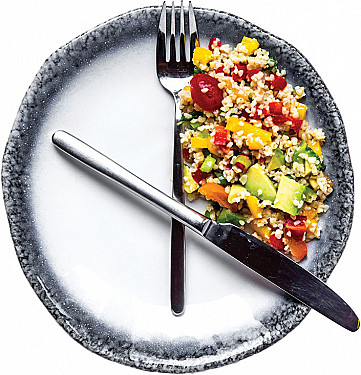 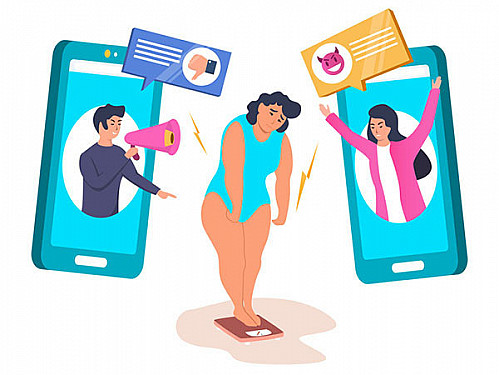 Weight stigma: As harmful as obesity itself?