Is football safe for kids? 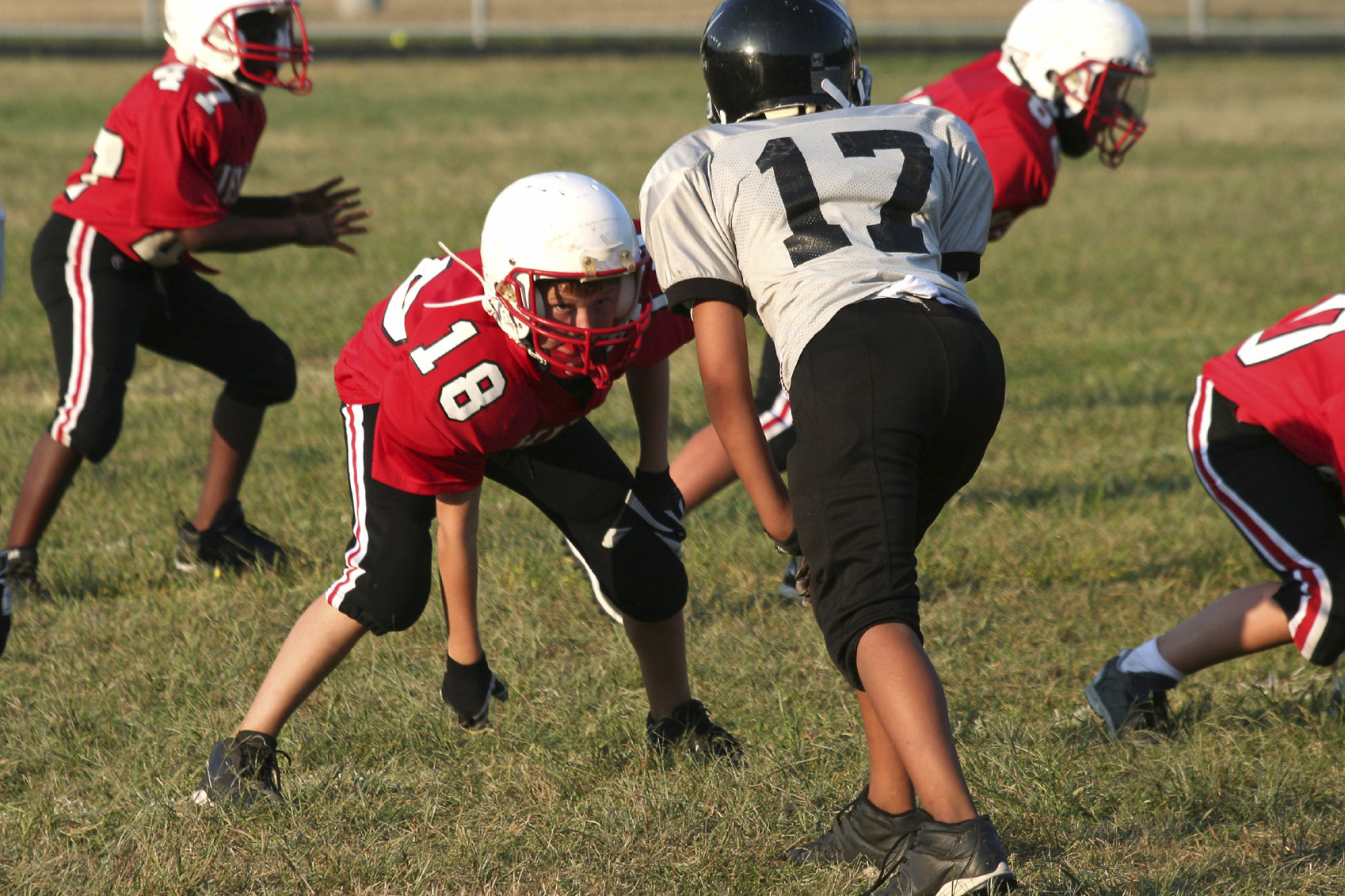 In 2011, the American Academy of Pediatrics (AAP), along with the Canadian Paediatric Society, published a position statement on boxing that concluded, “physicians vigorously oppose boxing in youth and encourage patients to participate in alternative sports in which intentional head blows are not central to the sport.” In contrast, a 2015 AAP policy statement takes a much softer stand regarding youth football, acknowledging the risks, but suggesting the solution be better enforcement of the rules, more assumption of personal responsibility by the athletes, the presence of athletic trainers at games, and the encouragement of the expansion of non-tackling leagues.

Why is the AAP willing to take a firm stance against boxing, but not willing to take a “position” on youth tackle football? More importantly, is it okay to suggest that youth athletes, whom the AAP should be protecting, must weigh the risks and benefits for themselves?

The pros and cons of youth tackle football

Clearly, boxing and football are not equivalent. Boxing is a small-market sport that is already dying a slow death as it sees attrition of its fan base. Football, on the other hand, has nearly 1.5 million youth participants, is one of the most popular sports in this country, and is supported by a huge collegiate and professional corporate structure.

We must also recognize that participation in football, and team sports in general, has major benefits for fitness and character building. Participation in sports counters the major public health issues of obesity and, perhaps more importantly, the “disengagement” that we all observe in kids these days. Every parent of a teen, and even young children, realizes that a “virtual” world has often replaced the real, live interactions kids used to regularly experience. I strongly believe that participation in team sports has a major positive influence on youth, and we cannot discount the positive impact of this aspect of football. Ultimately, if a child is passionate about football and no other sport or activity, they are almost certainly better off playing football than being inactive and alone.

In an article published this week in The New England Journal of Medicine, titled “Tolerable Risks? Physicians and Youth Tackle Football,” Dr. Kathleen Bachynski challenges the AAP and medical community to take a stronger stance against tackling. I can certainly appreciate her perspective, and personally, I’ve gotten to the point where I have trouble watching football because the high cost to the well-being of the athletes outweighs the entertainment value.

Youth athletes have lots of other options that share many of the recreational benefits of football with far fewer risks, so why does football remain so popular? Because as a society, we like to watch football. Collision sports have been on the rise since the latter half of the 20th century, before which relatively obscure sports such as rowing, were considered among the national pastimes. But today, football is highly popular, highly profitable, and supported by major corporate influences that keep it front and center in public opinion. It is not likely that it is going away.

How can we help keep youth athletes safe?

Dr. Bachynski contends that as a medical community, we need to stand up for what is best for the youth of our nation. I agree with her that the AAP suggestion that “players must decide whether the benefits of playing outweigh the risks of possible injury” is an abdication of our responsibilities as physicians, and places the burden on those we are there to protect. Better enforcement of the rules, and possibly the presence of athletic trainers, may prevent catastrophic injuries, but there is no evidence it will prevent the epidemic of concussion. But should we, as Dr. Bachynski recommends, call for a ban on tackling?

As a profession, we need to educate the public on the dangers of the sport, and we can certainly recommend that youth not play football in favor of other team sports — similar to the stance the AAP took on boxing. However, while taking a strong stand against tackling might be the right thing to do from a health perspective, as physicians, we need to look at the situation realistically: regardless of our stance as a profession, we are not going to see a rule prohibiting tackling in football. Football is such an incredibly popular sport, and elimination of tackling would change the nature of the sport so dramatically, that as an initiative, it is bound to fail.

In my view, the AAP has acknowledged that we need to walk a fine line between what is ultimately best for children, and what can reasonably be accomplished in a nation where the sport of football owns a day of the week. I believe the AAP statement is meant to “reach across the aisle” in a country that has made it clear that football is an important part of our culture. The medical community needs to continually point out the dangers of tackle football, and push towards its evolution into a safer sport. Technology and enforcement of rules will have a small impact, but ultimately, only fully educating the public and working to change the culture will solve this problem. 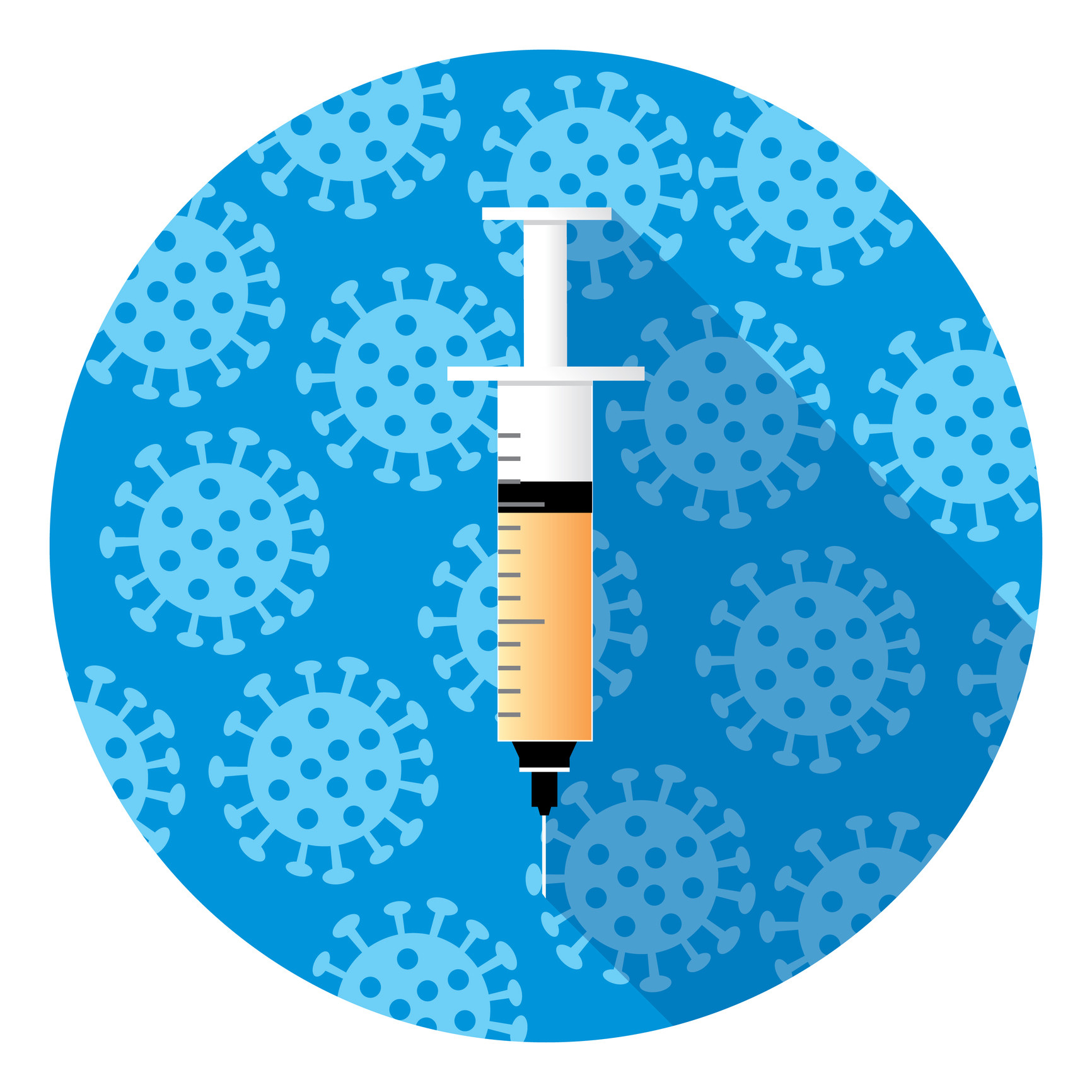