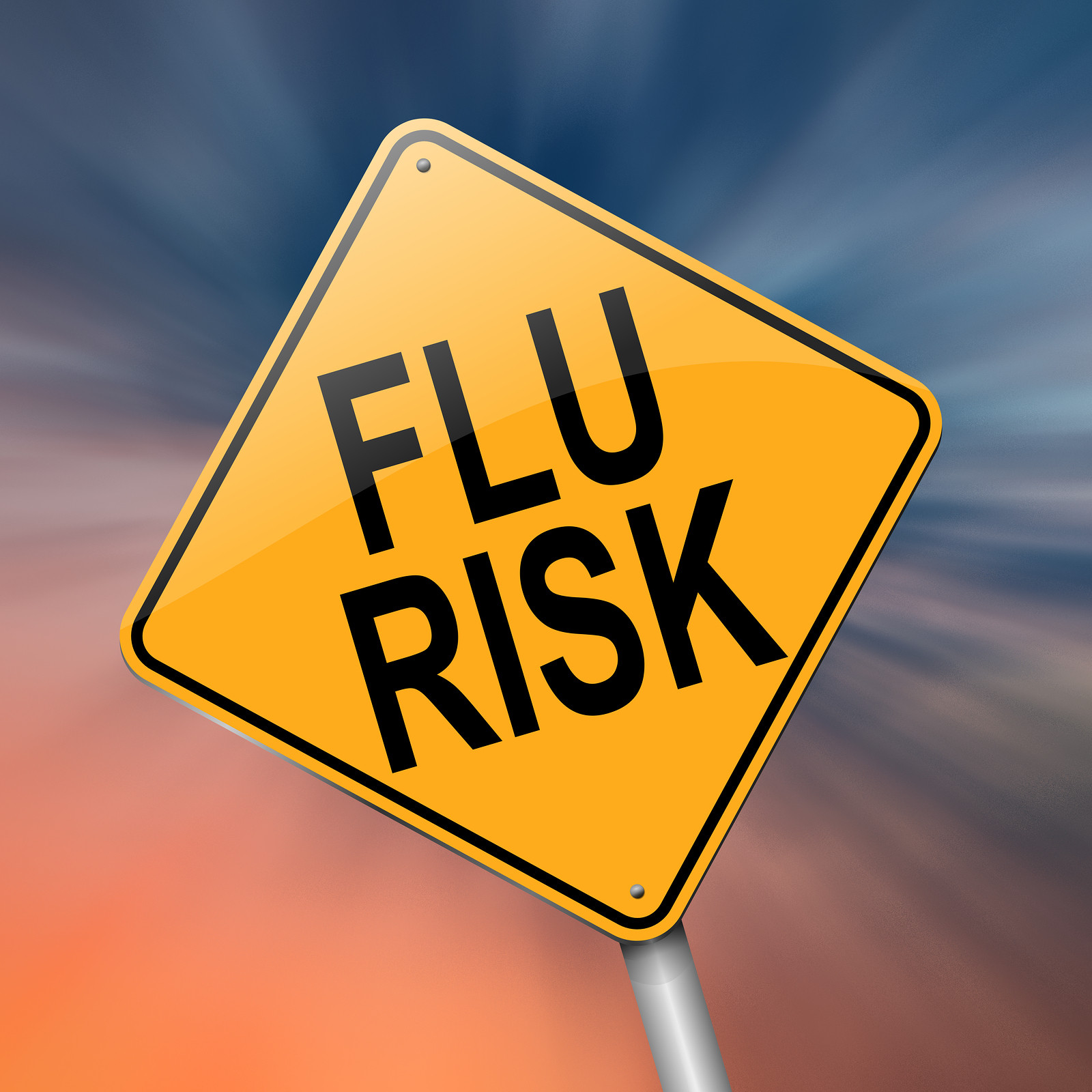 Some years the flu vaccine works quite well. Other years it doesn’t. It has done a particularly poor job this year against the main flu virus.

The CDC reported yesterday that this year’s flu vaccine has been just 18% effective. The estimate for children is even lower. And it looks like the nasal spray vaccine may not have worked at all among children. That poses a problem for the CDC, which recently recommended that doctors choose the nasal spray over the shot for younger kids.

“Studies can’t confirm that the [nasal] vaccine has a benefit,” Dr. Joseph Bresee, chief of the Epidemiology and Prevention Branch at CDC’s National Center for Immunization and Respiratory Diseases, told HealthDay.

This year’s mismatch between virus and vaccine is a testament to the ability of the flu virus to mutate and change.

Mutated flu virus stays ahead of the vaccine

Flu viruses are constantly evolving, and it’s hard for public health experts and vaccine makers to keep up with them.

To create an effective flu vaccine, experts must accurately predict which of the many flu strains circulating in their country will be most abundant six months later. They also factor into the decision which strains might cause the most serious symptoms and deaths.

Experts must play this guessing game because it takes months to create the vaccine and make enough doses to go around the following fall and winter.

The dominant flu virus in the United States this year is a new strain of H3N2 influenza A. H3N2 viruses have been around for years. But this one was seen for the first time in March 2014, after recommendations had been made for the 2014-2015 vaccine. It became the dominant flu virus in September, when vials of vaccine virus were already being shipped.

The Food and Drug Administration determines which vaccine viruses get included in the flu vaccine for the U.S. The advisory committee that makes this decision is scheduled to meet next week to finalize the composition of the vaccine for the 2015-2016 flu season. I wish them luck in predicting the future.

It’s still worth getting the flu vaccine