World AIDS Day 2011: Is the HIV/AIDS glass finally half full? 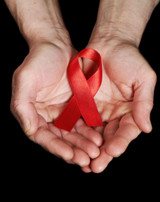 Today is the 13th annual World AIDS Day, and it has been 30 years since that first ominous report of five cases of Pneumocystis carinii pneumonia among previously healthy young men in Los Angeles.

HIV infections, which suppress the immune system so opportunistic infections can take hold, are responsible for the resurgence of tuberculosis, especially in Africa.

And there’s still no HIV/AIDS vaccine, despite all the research into HIV and over two dozen ongoing trials of candidate agents.

These aren’t the kind of facts and figures that engender a lot of hope or give cause for celebration.

Yet there’s actually more reason now to be optimistic—cautiously optimistic, ever so cautiously, and with caveats—about the course of the HIV/AIDS epidemic than there has been in years.

Optimism is one thing. Foolish optimism is another.

The AIDS epidemic is far from over, and the downward slope of those trend lines could plateau or head up if prevention and treatment efforts slack off. The overalI trends don’t apply to everybody. In this country, new HIV infections are still increasing among young black men, both gay and bisexual, and the CDC launched the Testing Makes Us Stronger campaign this week in response.

And now the flip sides

Moreover, every bit of good news about HIV/AIDS has a problem- and question-filled flip side. 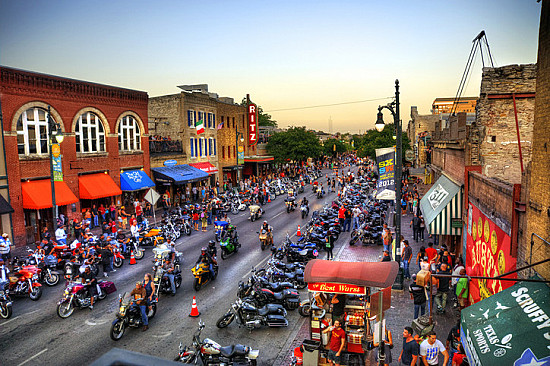 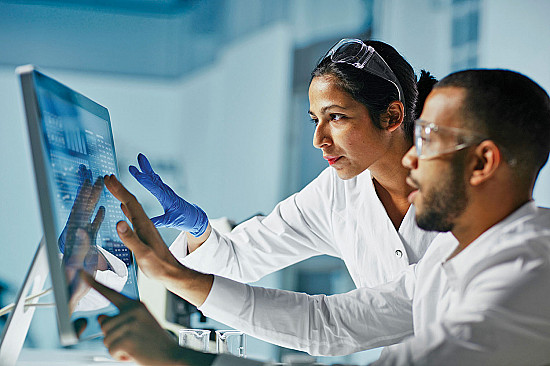