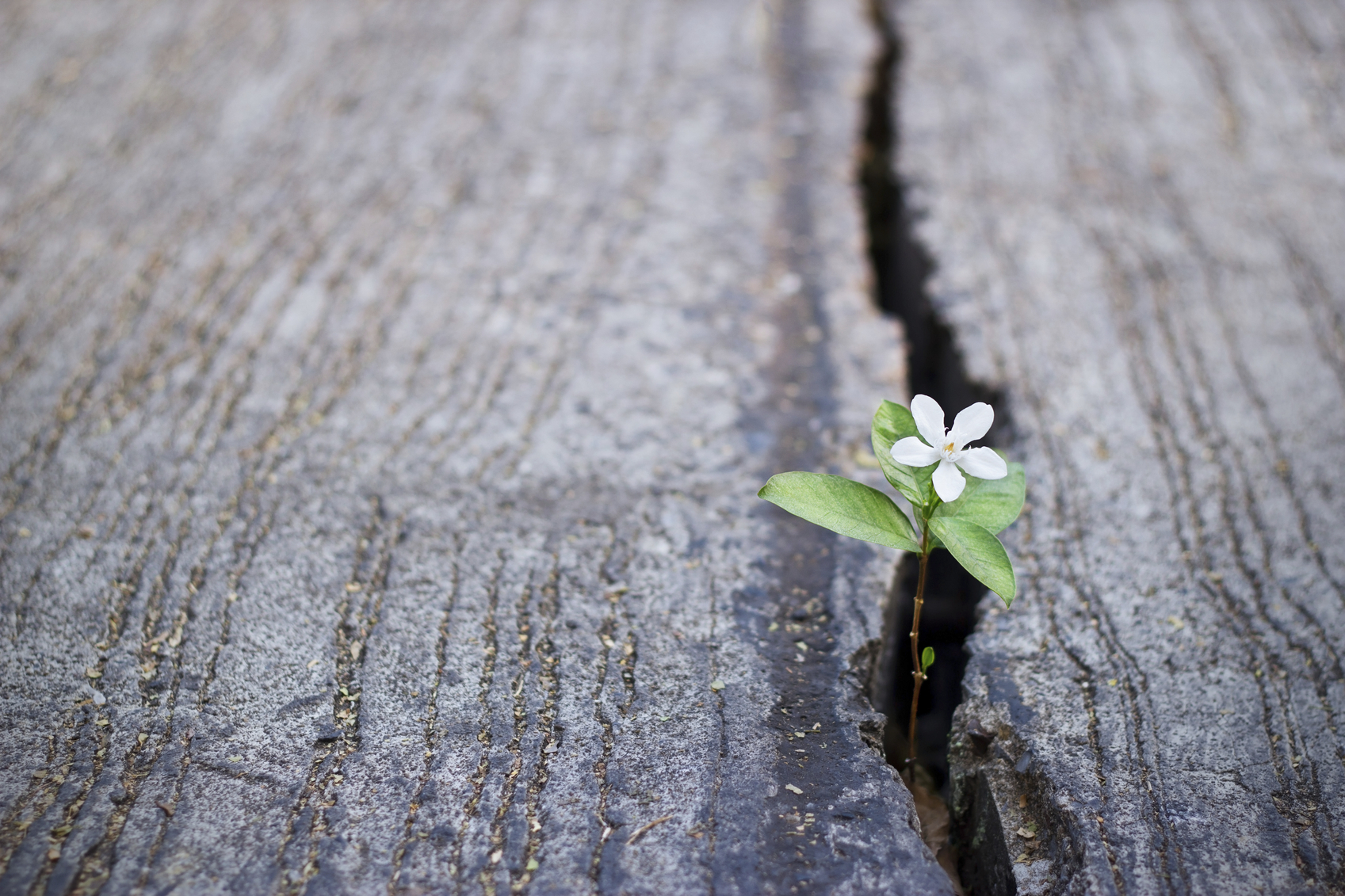 News articles, radio, and television frequently report on the current opioid crisis. As the death toll has mounted, the media has importantly covered many aspects of the crisis. Unfortunately, this coverage often focuses on the very visible individuals who continue to struggle with active addiction. What is missing is a narrative of hope for a chronic disease which is as treatable as diabetes or high blood pressure.

In addition to the pessimistic portrait painted about addiction, the language used by the media is often problematic. Articles frequently use the term “abuse” or “abuser” or refer to individuals as “addicts.” Even the term “clean” is laden when referencing sobriety, as it implies that someone who is actively using is somehow “dirty.”

The use of “abuse” and “abuser” has been shown to increase stigma even among highly trained clinicians, who recommend more punitive treatment when an individual is described that way. We do not call patients with diabetes “sugar abusers,” nor do we say their blood is “dirty” with sugar. Describing patients as having a substance use disorder demonstrates that their illness does not define them, just as we should no longer call a person with schizophrenia a “schizophrenic.”

The language we use related to addiction treatment also impacts stigma. Methadone and buprenorphine are lifesaving, effective medications for opioid use disorder. Their use reduces relapse and death far more than any other available treatment. And yet they are frequently referred to as “replacements,” worsening the mistaken notion that these medications are simply a way to substitute a legal opioid for an illicit opioid. They are not. Addiction is a behavioral syndrome characterized by compulsive drug use despite negative consequences. Patients successfully treated with methadone no longer meet the criteria for active opioid use disorder. Taking a medication to manage an illness is the hallmark of chronic disease treatment. Individuals taking medication to successfully treat addiction are physically dependent, just as someone taking insulin for diabetes requires a daily shot to be able to function normally. Both will get sick if they stop their medication. But someone on methadone is no more “addicted” than any person who relies on a daily prescription to keep a chronic disease under good control.

Stigma can deter people from treatment

In Boston, the term “methadone mile” has come to refer to a stretch of Massachusetts Avenue where the devastation of active drug use is highly visible. This reference is particularly unfortunate because it lumps those on treatment for opioid use disorder with those actively using. This insinuation that individuals on methadone maintenance are no different than those actively using heroin is incredibly stigmatizing and is one reason why many won’t consider this treatment.

Methadone was first discovered in 1965 through the groundbreaking research of scientists at the Rockefeller Institute. Those early studies demonstrated methadone’s remarkable ability to alleviate withdrawal and craving while dramatically improving the ability to function emotionally and socially. In the subsequent decades, the evidence supporting methadone’s positive effects has grown. These include significant reductions in drug use, new HIV infection, crime, and death from overdose. The research is so strong that methadone, along with buprenorphine (Suboxone), has been added to the World Health Organization’s list of essential medications. And yet despite this, only a minority of programs offer methadone treatment and the undeserved shame associated with this lifesaving medication persists.

Many would be surprised to learn that most people with a substance use disorder will get better, and the lifesaving medications methadone and buprenorphine are the most effective pathway to recovery, not detoxification. Those doing well on medication are often invisible because they are scared to share their pathway to treatment in the face of such misunderstanding.

Words matter and continued use of stigmatizing language perpetuates false stereotypes, spreads misinformation, and keeps people out of care.