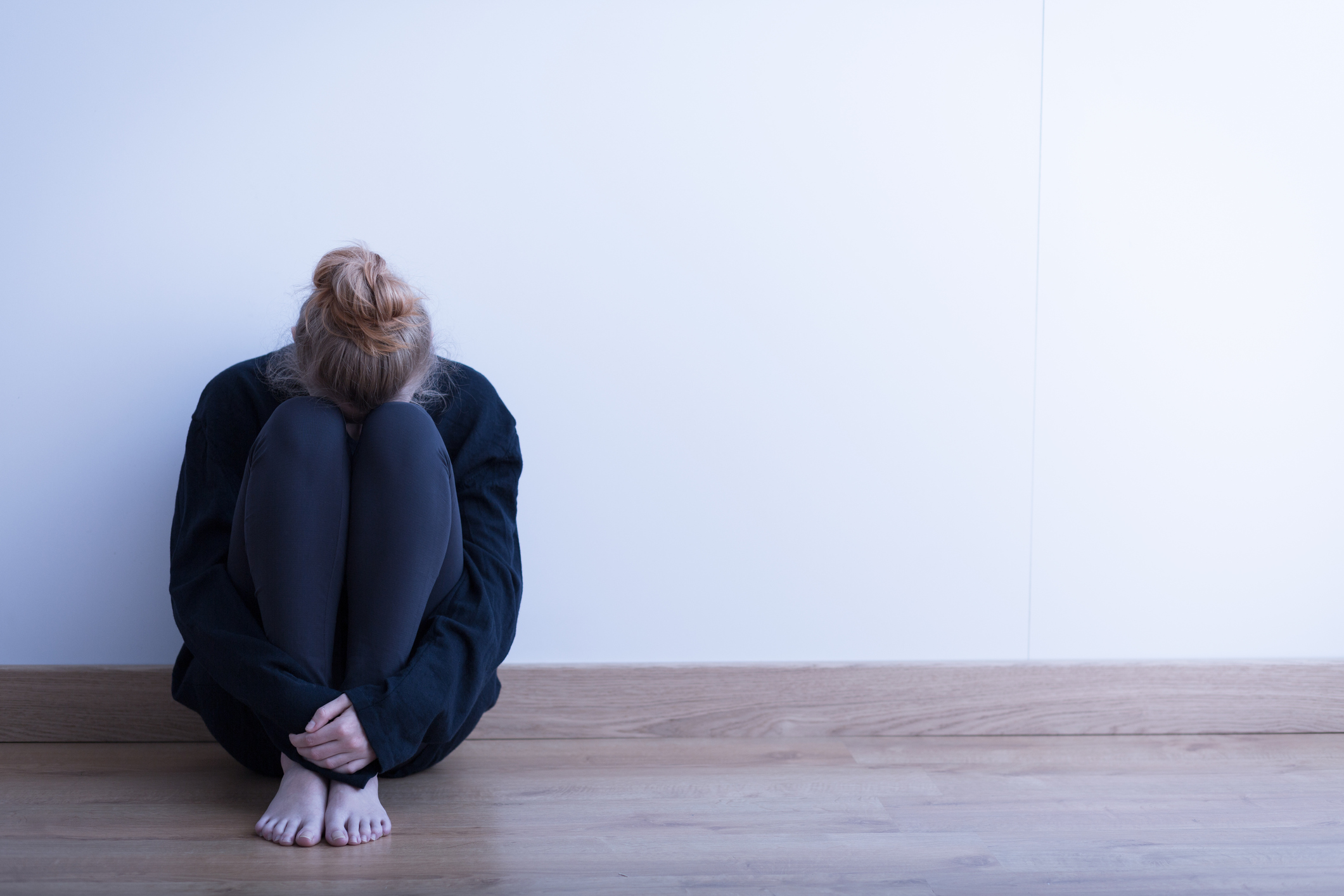 In August, The New York Times published a guest op-ed by a man named David Roberts who suffered from severe chronic pain for many years before finally finding relief. The piece immediately went viral, with distinguished news journalist and personality Dan Rather posting it to his Facebook page with the addendum that it could “offer hope” to some pain patients. However, for many of us in the chronic pain community, particularly women, the piece was regarded with weariness and frustration.

The first and most prominent source of annoyance for me regarding this piece was the part when the author finally discloses his pain to his employer and it is taken with the utmost seriousness. He is immediately offered leave to find treatment, despite the lack of a definitive diagnosis. This stands in stark contrast to the experiences of many (if not most) women, where our pain is often abruptly dismissed as psychological — a physical manifestation of stress, anxiety, or depression.

Women with chronic pain may suffer more and longer than men

Consider this: women in pain are much more likely than men to receive prescriptions for sedatives, rather than pain medication, for their ailments. One study even showed women who received coronary bypass surgery were only half as likely to be prescribed painkillers, as compared to men who had undergone the same procedure. We wait an average of 65 minutes before receiving an analgesic for acute abdominal pain in the ER in the United States, while men wait only 49 minutes.

These gender biases in our medical system can have serious and sometimes fatal repercussions. For instance, a 2000 study published in The New England Journal of Medicine found that women are seven times more likely than men to be misdiagnosed and discharged in the middle of having a heart attack. Why? Because the medical concepts of most diseases are based on understandings of male physiology, and women have altogether different symptoms than men when having a heart attack.

To return to the issue of chronic pain, 70% of the people it impacts are women. And yet, 80% of pain studies are conducted on male mice or human men. One of the few studies to research gender differences in the experience of pain found that women tend to feel it more of the time and more intensely than men. While the exact reasons for this discrepancy haven’t been pinpointed yet, biology and hormones are suspected to play a role.

As for Roberts, his lab tests yielded no apparent findings to explain his back pain. Eventually he enrolled in a program through the Mayo Clinic that treated chronic pain as “a malfunction in perception,” that is, a self-reinforcing addiction to and dramatization of pain.

The solution, as Robert explains, was: “…don’t dwell on the pain, and don’t try to fix it — no props, no pills. Eventually the mind should let go.”

Treatment must be individualized

This tactic may have worked for the author, but I doubt it would work as well for many of us women with clearly definable conditions like rheumatoid arthritis, multiple sclerosis, and chronic migraine, or sex-specific diseases like endometriosis. In my case, ignoring the heavy bleeding and cramping I experienced every month (often multiple times a month) and the daily gastrointestinal distress I had for years did not make the attending pain go away, despite the repeated dismissals I received from doctors. Trying to ignore the pain didn’t stop endometriosis from strangling my large intestines and adhering my ovaries and fallopian tubes to my colon. To gain actual relief from that agony, I needed surgery, and I might need it again. Likewise, ignoring my back pain does not stop the nerve compression that contributes to sporadic incidences of severe cramping and involuntary muscle twitches and jerking in my right leg. What I do need are doctors willing to listen, empathize, and work with me to identify the most appropriate treatment plan that will minimize my pain and address the underlying condition as best as possible.

While I congratulate Roberts that he was able to put away his “props” such as his ankle braces, those of us with genuine degenerative conditions like arthritis and connective tissue disease need such aids to stabilize our joints and prevent further damage and further pain. I would implore those in the medical community for whom the Times piece resonated to understand that applying blanket solutions to chronic pain may not work for many pain patients, as the vast majority of us are women. In fact, since most studies on pain have focused on men, broadly applying their findings to everyone can be dangerous, and reinforces the same gender disparities from which they arise. The result of that would inevitably be that many more women stand to die or suffer in silence, without accessing the treatments they require and deserve in order to find adequate relief.