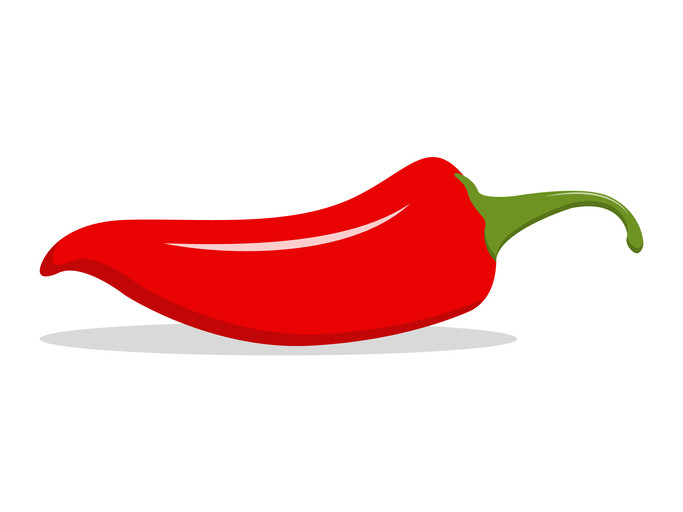 I have to admit it: it can be hard to take news about the latest healthy diet too seriously. There seems to be an endless list of recommendations about food choices, but little consensus. It’s enough to confuse even the most careful reader of health news.

For a long while, low-fat diets ruled. But, then came the paleo diet, the keto diet, the LA diet, the South Beach diet, the Mediterranean diet, and many others — including diets around which entire companies are based (such as Jenny Craig, Weight Watchers, and NutriSystem). Eggs were terrible; now they’re okay (in moderation, of course). There are cleanses, detoxes, and foods to fight inflammation.

Still, one of the newer entries into the deluge of nutrition news may seem like one of the unlikeliest: chili pepper.

Time to spice up your diet?

According to a new report, chili pepper in your diet could lower your risk of dying of cancer or cardiovascular disease, and could also promote longevity.

The analysis included data from more than a half a million people in multiple countries. When compared with people who never or rarely ate chili pepper, those who ate it regularly had lower rates of death due to cardiovascular disease (by 26%), cancer (by 23%), or any cause (by 25%).

While findings from this report might seem too good to be true, they build on the publication of several other studies linking health benefits to chili pepper consumption. For example, this study found that people who consumed chili pepper four or more times per week over eight years had significantly lower rates of death, including due to cardiovascular disease, compared with people who rarely or never did.

The reason chili pepper might be a boon to health isn’t clear. One theory attributes it to capsaicin. That’s the ingredient in chili pepper that gives it its heat. Capsaicin is a potent antioxidant with anti-inflammatory properties.

These findings are intriguing, but not definitive. The report is an analysis of four large observational studies. So while it describes a link between chili pepper consumption and health benefits, it cannot prove that eating chilis caused this. In fact, chili pepper might actually have little to do with the findings: perhaps people who eat chili peppers are using it to spice up an already healthy diet, and that diet might be responsible for the health benefits.

The various studies included in this new report used different types and amounts of chili pepper. And these findings have not yet been published in a peer-reviewed medical journal; so far, they have only been presented at the 2020 American Heart Association meeting. That means the findings should be considered preliminary.

In addition, there could be downsides to eating chili pepper. For one thing, some people don’t like highly spicy foods. And some past studies have linked chili pepper consumption with gallbladder cancer; this finding is not definitive either, as it also comes from observational studies.

If you like adding chili pepper to your food, this latest report is reason to continue. But it’s too soon to say everyone should start consuming it regularly to improve their health. Additional research will be needed to confirm that the overall impact on health is positive. And if it is, we need to determine how much chili pepper is best. And does the type of chili pepper matter? How long does it take to see a benefit?

For people like me who love spicy foods, this news about chili pepper is welcome. But it’s important to keep these findings in perspective: a single spice is unlikely to have any major impact compared to other parts of a healthy lifestyle, including a well-balanced, heart-healthy diet, getting regular exercise, and avoiding excess weight.

So, even if chili peppers are proven to provide health benefits, one spice can only do so much: eating fast-food pizza several times a week doesn’t become a healthy diet just by adding extra chili flakes. 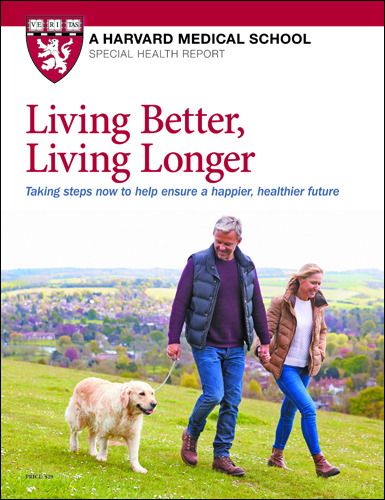