What’s the relationship between memory loss and driving? 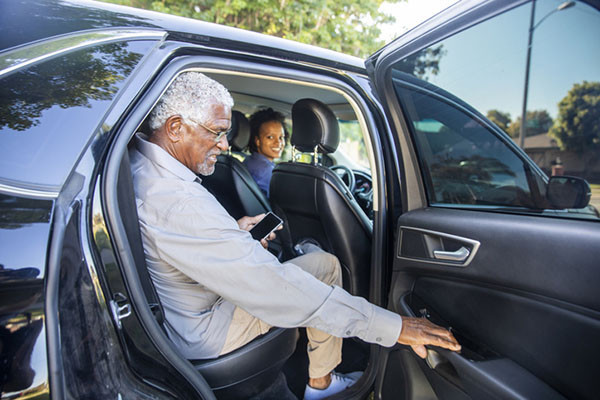 You’ve just seen your doctor, and you’ve been diagnosed with mild cognitive impairment or Alzheimer’s disease. Does that mean you shouldn’t be driving?

Driving requires many brain systems to work together

Driving is a complicated skill and a dangerous activity. Almost 43,000 people died in motor vehicle crashes in the US in 2021.

In addition to good physical health, driving requires many brain systems to function together. The thinking part of your brain consists of four pairs of lobes — occipital, temporal, parietal, and frontal — in the left and right hemispheres of the brain, and all of them are active when you are driving:

"Wow," you may be thinking, "how can I do all of these activities while I’m driving and still sing along with the radio, listen to an audiobook, or speak with my friend sitting in the passenger seat?" The answer is that, once you’ve learned to drive, most of your routine driving occurs automatically and unconsciously. In fact, there’s increasing evidence that you go through most of your daily routines automatically, without conscious effort controlling your actions. This is why, if you become distracted while you are driving, you may find yourself heading to work on autopilot when you meant to go to the grocery store.

Your conscious mind takes control, however, whenever the situation requires it. So if you are driving in a snowstorm, when it is raining, or on an icy road, your conscious mind will devote its attention to your driving. That’s why you’ll stop singing, pause the audiobook, and ask your friend to hold on for a minute during these situations.

Alzheimer’s disease and other forms of dementia affect a variety of different brain regions, including all four lobes of the brain. For this reason, people with Alzheimer’s disease often show impaired visual, auditory, attention, and decision-making abilities. However, not everyone with Alzheimer’s must stop driving. It depends on both the overall severity of the disease, as well as the specific cognitive abilities that are impaired.

Alzheimer’s disease begins silently, with an accumulation of plaques and tangles in the brain but without any symptoms. When the disease begins to affect thinking and memory but function is normal, it has reached the mild cognitive impairment stage. When function is impaired, it has reached the dementia stage. When only one or two complicated activities are impaired (such as paying bills), Alzheimer’s is in the very mild dementia stage.

Should people with Alzheimer’s disease be driving?

The American Academy of Neurology has published guidelines to help clinicians know when individuals with Alzheimer’s and other dementias should stop driving. These guidelines have subsequently been validated by a caregiver survey. The guidelines suggest that clinicians consider the following factors, as the risk of accidents increased when more of these factors were present:

If you have been diagnosed with a memory disorder, ask a family member (or close friend) to ride in the car with you each month. One of your adult children would be best. If your children feel comfortable with your driving, that usually means you’re driving safely.

Note that I am not concerned if you make a wrong turn or get lost. If you get lost you can use a GPS or phone app, or ask someone for directions. I’m only concerned that you are a safe driver and are not endangering yourself or others on the road.

What if your family feels your driving is unsafe but you believe you are a good driver? Take a driving test at your local registry of motor vehicles office or a rehabilitation hospital. That will allow you to prove to your family that you are a safe driver. If you don’t pass the test, be courageous enough to hang up your keys. Take a taxi, use a rideshare app, or — even better — ride with a friend. 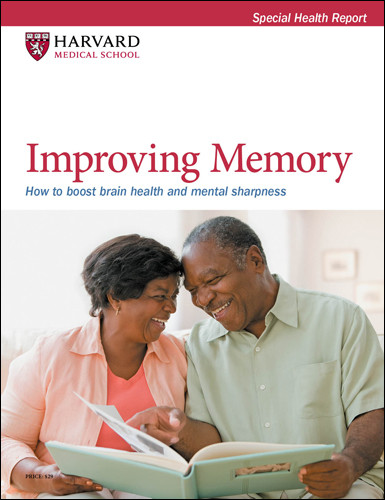