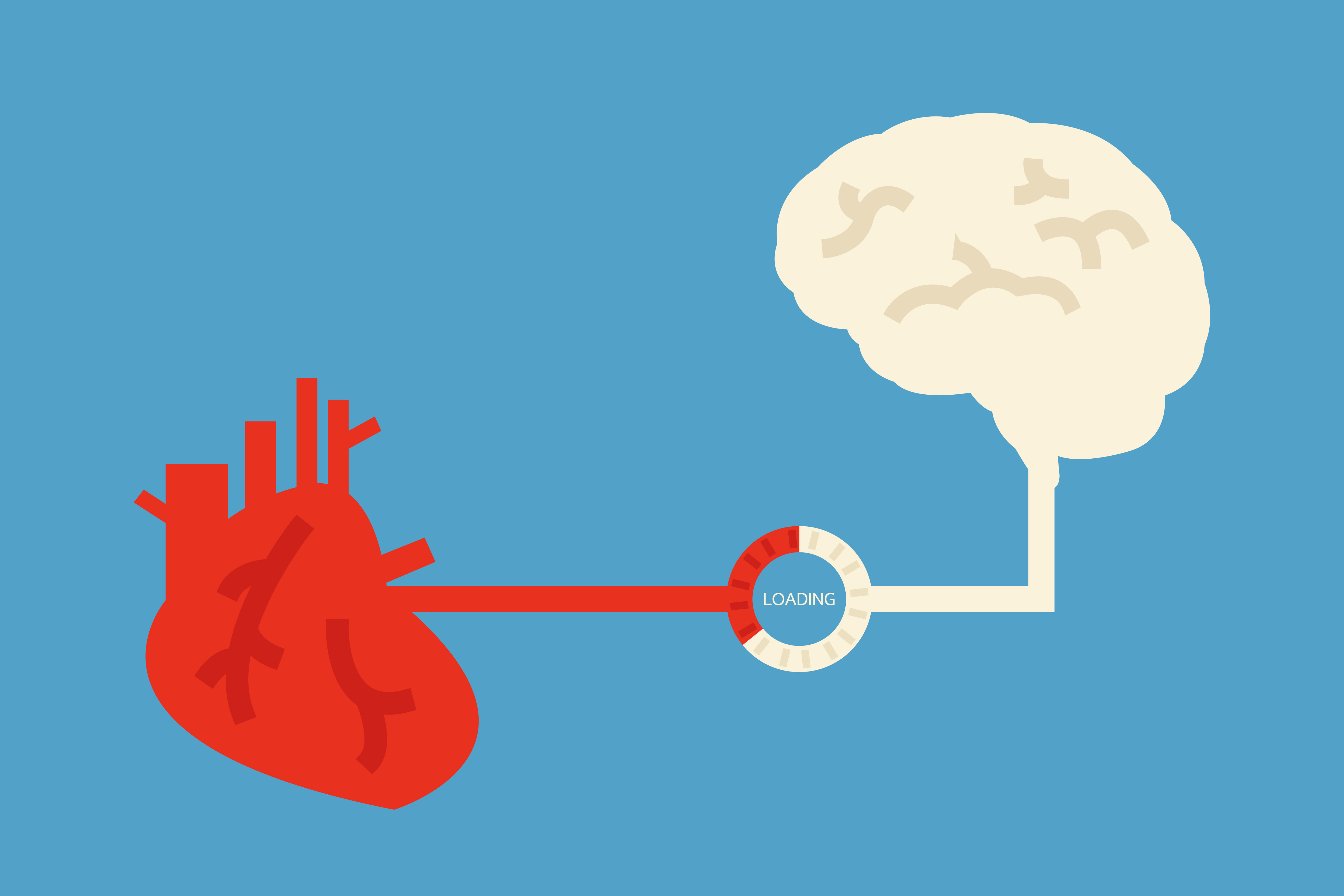 Right now the world is experiencing an epidemic that is projected to get much, much worse. It’s an epidemic of dementia, affecting 40 million people — and millions more of their caregivers — staggering numbers that will likely triple by 2050.

Dementia is a progressive deterioration of brain functioning associated with aging. While there are different causes, the most common — Alzheimer’s and vascular dementias — are now thought to be closely related.

Meanwhile, Alzheimer’s disease used to be thought of as a different process, because the brains of people with Alzheimer’s seemed to be full of tangled tube-shaped proteins (neurofibrillary tangles). However, more and more research is linking Alzheimer’s dementia to the same risk factors that cause heart disease, strokes, peripheral vascular disease, and vascular dementias: these risk factors are obesity, high blood pressure, high cholesterol, and diabetes.

Healthy heart behaviors can lower your risk of dementia

And it is true that exercise lowers the risk of dementia, even Alzheimer’s. Studies show that people who exercise more are less likely to develop dementia of any kind, and this stands even for adults with mild cognitive impairment. There is also substantial research evidence showing that eating a Mediterranean-style diet high in fruits, vegetables, whole grains, healthy fats, and seafood is associated with a significantly lower risk of cognitive decline and dementia.

The take-home message here is, even if someone has a family history of dementia, particularly Alzheimer’s dementia, and even if they already have mild cognitive impairment (forgetfulness, confusion), they can still reduce their risk of developing dementia by simply living a heart-healthy lifestyle. That means a Mediterranean-style diet with 4 or 5 servings of fruits and veggies daily, and 150 minutes per week of activity. Lifestyle factors that help to reduce stress can also help: enough hours of good sleep, positive relationships, and social engagement have been shown to protect cognition.