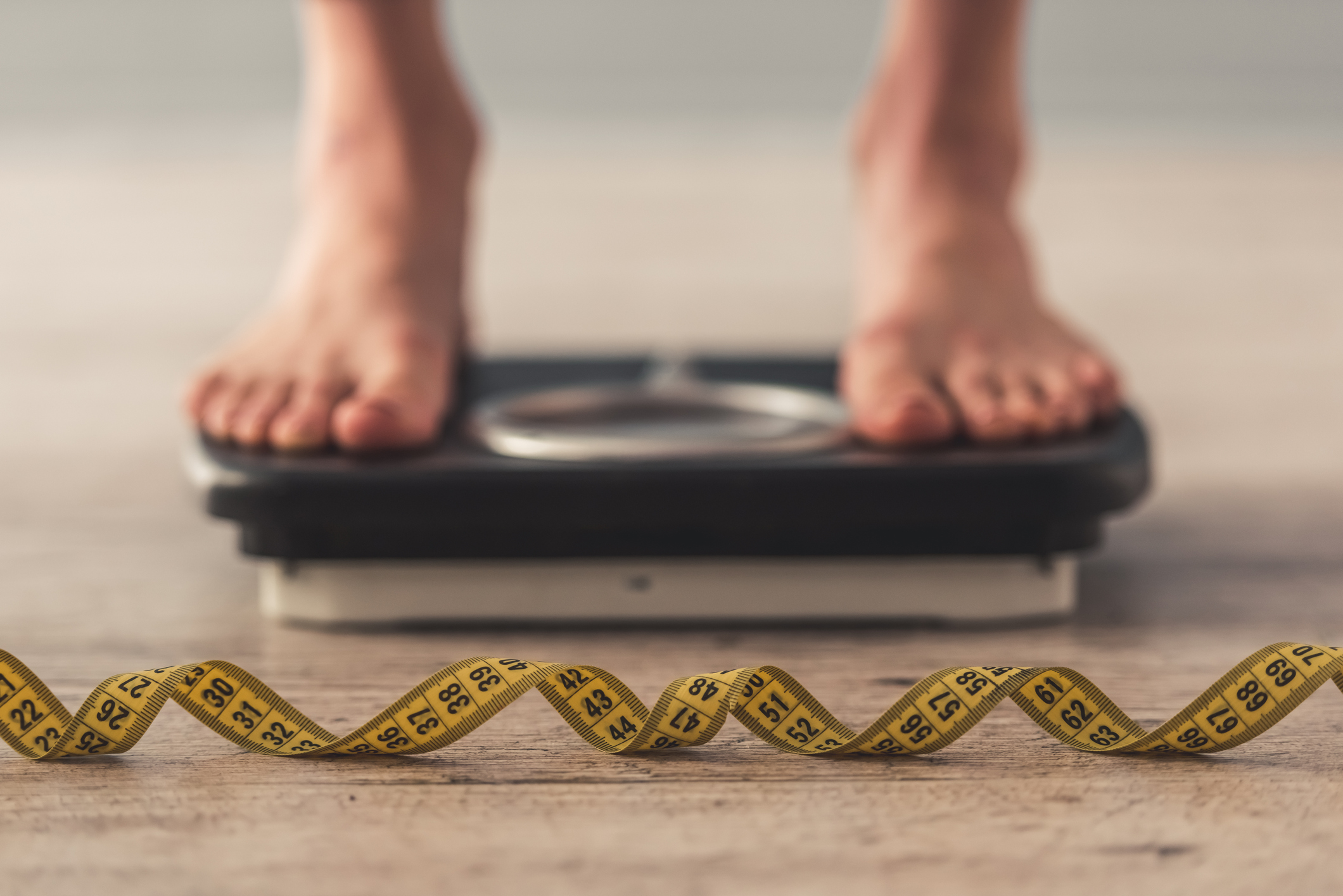 Much has been made of the recently published results of the DIETFITS (Diet Intervention Examining the Factors Interacting with Treatment Success) study. Most of the headlines emphasized the fact that the two diets involved — low-fat and low-carb — ended up having the same results across almost all end points studied, from weight loss to lowering blood sugar and cholesterol.

What’s most interesting, however, is how these two diets are similar.

What DIETFITS revealed about weight loss

The study began with 609 relatively healthy overweight and obese people, and 481 completed the whole year. For the first month, everyone did what they usually did. Then, for the next eight weeks, the low-fat group reduced their total fat intake to 20 grams per day, and the low-carb group reduced their total carbohydrate intake to 20 grams per day. These are incredibly restricted amounts, considering that there are 26 grams of carbs in the yogurt drink I’m enjoying as I write this, and 21 grams of fat in my half of the dark chocolate bar my husband and I split for dessert last night.

That kind of dietary restriction is impossible to maintain over the long term and, as this study showed, unnecessary. Participants were instructed to slowly add back fats or carbs until they reached a level they felt could be maintained for life. In addition, both groups were instructed to

People were not asked to count calories at all. Over the course of a year, both groups attended 22 classes reinforcing these very sound principles — and all participants had access to health educators who guided them in behavioral modification strategies, such as emotional awareness, setting goals, developing self-efficacy (also known as willpower), and utilizing social support networks, all to avoid falling back into unhealthy eating patterns.

Participants in both groups also were encouraged to maintain current US government physical activity recommendations, which are “150 minutes of moderate intensity aerobic physical activity (2 hours and 30 minutes) each week.”

Get all that? Basically, the differences between groups were minimal. Yes, the low-fat group dropped their daily fat intake and the low-carb group dropped their daily carb intake. But both groups ended up taking in 500 to 600 calories less per day than they had before, and both lost the same average amount of weight (12 pounds) over the course of a year. Those genetic and physical makeups didn’t result in any differences either. The only measure that was different was that the LDL (low density lipoprotein) was significantly lower in the low-fat group, and the HDL (high density lipoprotein) was significantly higher in the low-carb group.

I love this study because it examined a realistic lifestyle change rather than just a fad diet. Both groups, after all, were labeled as healthy diets, and they were, because study investigators encouraged eating high-quality, nutritious whole foods, unlimited vegetables, and avoiding flours, sugars, bad fats, and processed foods. Everyone was encouraged to be physically active at a level most Americans are not. And — this is a big one — everyone had access to basic behavioral counseling aimed at reducing emotional eating.

When it comes to diet, everything old is new again

This whole study could just as well be called a study of sustainable healthy lifestyle change. The results jibe very much with prior research about healthy lifestyle. The end message is the same one that we usually end with:

The best diet is the one we can maintain for life and is only one piece of a healthy lifestyle. People should aim to eat high-quality, nutritious whole foods, mostly plants (fruits and veggies), and avoid flours, sugars, trans fats, and processed foods (anything in a box). Everyone should try to be physically active, aiming for about two and a half hours of vigorous activity per week. For many people, a healthy lifestyle also means better stress management, and perhaps even therapy to address emotional issues that can lead to unhealthy eating patterns.