Vitamin D has been talked about as the vitamin — the one that might help fend off everything from cancer to heart disease to autoimmune disorders, if only we were to get enough of it.

“Whoa!” is the message from a committee of experts assembled by the Institute of Medicine (IOM) to update recommendations for vitamin D (and for calcium).

The IOM committee’s report, released this morning, says evidence for many of  the health claims for vitamin D is “inconsistent and/or conflicting or did not demonstrate causality.” The exception is the vitamin’s well-documented (and noncontroversial) benefits on bone growth and maintenance.

The IOM panel’s report also says most North Americans (Canadians as well as Americans) have more than enough vitamin D in their blood to achieve the desired effect on bone. The committee said a blood level of 20 nanograms per milliliter (ng/mL) is sufficient for most people.

The panel set 600 International Units (IU) as the recommended daily intake for children and for adults ages 19 to 70. People ages 71 and older are supposed to get an additional 200 IU, or 800 IU a day.

The safe upper limit on daily intake had been 2,000 IU for most age groups. Today’s committee report increased that to 4,000 IU.

Here is the conclusion of a four-page summary of the full book-length report:

Scientific evidence indicates that calcium and vitamin D play key roles in bone health. The current evidence, however, does not support other benefits for vitamin D or calcium intake. More targeted research should continue. However, the committee emphasizes that, with few exceptions, all North Americans are receiving enough calcium and vitamin D. Higher levels have not been shown to confer greater benefits, and in fact, they have been linked to other health problems, challenging the concept that that “more is better.”

The new vitamin D recommendations are bound to kick up some controversy because many researchers, led by Dr. Michael F. Holick, have argued that Americans should be consuming a lot more vitamin D than they are now, with 800 to 1,000 IU a day being the bare minimum and over 2,000 IU a day as being closer to the optimum.

Vitamin D proponents have also said the goal for blood levels should be 30 ng/mL. The IOM panel says levels that high are not associated with any health benefit and adds that levels above 50 ng/mL “may be reason for concern.”

The committee’s calcium recommendations are not likely to be nearly as controversial as its advice on vitamin D.

The summary of the panels’ report says national surveys show that most people in the United States and Canada get enough calcium, the notable exception being girls ages 9 to 18. The panel warns that postmenopausal women who take calcium supplements may be increasing their risk for kidney stones by getting too much of the mineral.

Thank you so much for this article. I really cannot stress how important it is for many of us who lead stressful lives to supplement our nutrition with vitamins. Personally, take a daily multivitamin completely changed my life…

Thanks for making the honest attempt to speak about this. I believe very robust approximately it and want to read more. If it’s OK, as you gain more in depth wisdom, would you thoughts adding extra articles similar to this one with additional information? It might be extremely useful and useful for me and my friends.

Vitamin D is one of the best and the most useful Vitamin. There is a requirement of Vitamin D in our body. It makes the body work easily and keeps away all the injuries.

The thing about Vitamin D is that you can get it just by being outside. It is absorbed through the skin The NATURAL way. But the so called health experts say you have to use sun screen and there for it BLOCKS your body from getting the Vitamin D that it needs.

Vitamin D is made in the skin when in sunlight.
Too much can be toxic.
The experts cannot decide on the daily dosage so it is hard to know what is needed.
As always check with doctor if you think you need extra vit D.
Laura Hennings
[URL removed by moderator]

I believe vitamin D is very important, as most people in this world either do not get out enough, or do not see the sun due to where they live. It is one of the most lacking nutrients in the world and should always be supplemented. It can help many health issues such as infertility etc.

I live in beautiful SUNNY San Diego and for some reason I have been told I am extremely deficient in Vitamin D… therefore they gave me a high “dose” (if that is what you call it) of vitamin D pills. It is annoying cause I take so many vitamins anyways, but thank goodness for coupons [URL removed by moderator] or I would be broke with all the vitamins I have to purchase. I would say I would go out in the sun more but I am worried about wrinkles! Oh well, looks like it is Vitamin D in capsule form for me!

Great post I feel the same way about vitamin D get out there in the sun and soak it up.:)

I am extremely impressed with your writing skills and also with the layout on your blog. Is this a paid theme or did you customize it yourself? Anyway keep up the nice quality writing, it’s rare to see a great blog like this one nowadays..

“the committee emphasizes that, with few exceptions, all North Americans are receiving enough calcium and vitamin D.”

This is especially interesting because it is contrary to what many studies in Europe and Northern Europe found out. For example, danish authorities have now asked to add Vitamin D to milk and dairy products . Studies rather consistently underline that Vitamin D production in northern hemispheres (north 50 degrees) is too low during winter.

Osteoporosis treatment is divided into 3 major parts which are:
1. Taking vitamin D
2. Right nutrition
3. Muscle strengthening – The best way to do that is do Pilates exercises. There are focused exercises that helping the body to live with Osteoporosis.
Pilates is a way that you can reinforce your body progressively and avoid injuries.

my favorite because of the division between comments. Making it real easy to read.

As someone who has low blood calcium post thyroid surgery, and in addition low vitamin D levels, I take supplements of each kind daily. But it’s the supplementation of vitamin D that concerns me, as well as my physician. He has mentioned a word I rarely see when reading about taking vitamin D. That word is: ‘Toxic.’

From the perspective of a patient it’s nice to see a report like this one from the IOM. It at least counterbalances some of the other items out there about vitamin D – many of which amounting to nothing more that overblown sales-pitches.

Thank you for this blog entry.

“the committee emphasizes that, with few exceptions, all North Americans are receiving enough calcium and vitamin D.”

Without testing, it would be very difficult to know whether indeed North Americans are receiving enough Vitamin D.

It is peculiar that the IoM did not differentiate recommendations by weight or risk factors other than advanced age.

Does this mean that, as the Vitamin D Council asks http://www.vitamindcouncil.org “…a three-pound premature infant take virtually the same amount as a 300 pound pregnant woman”? Professor Bruce Hollis @MUSC has shown that pregnant and lactating women require 5,000 IU/day. 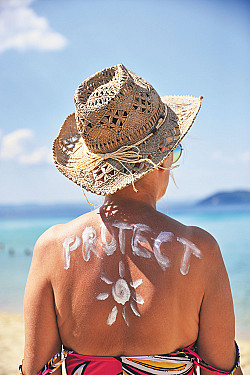 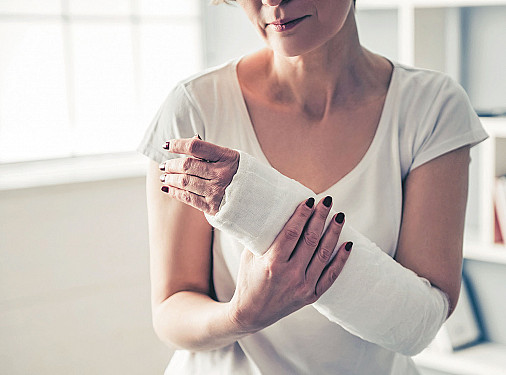 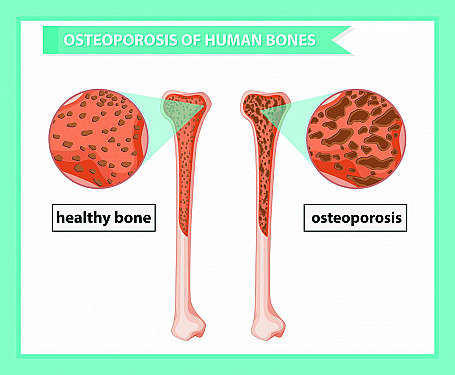