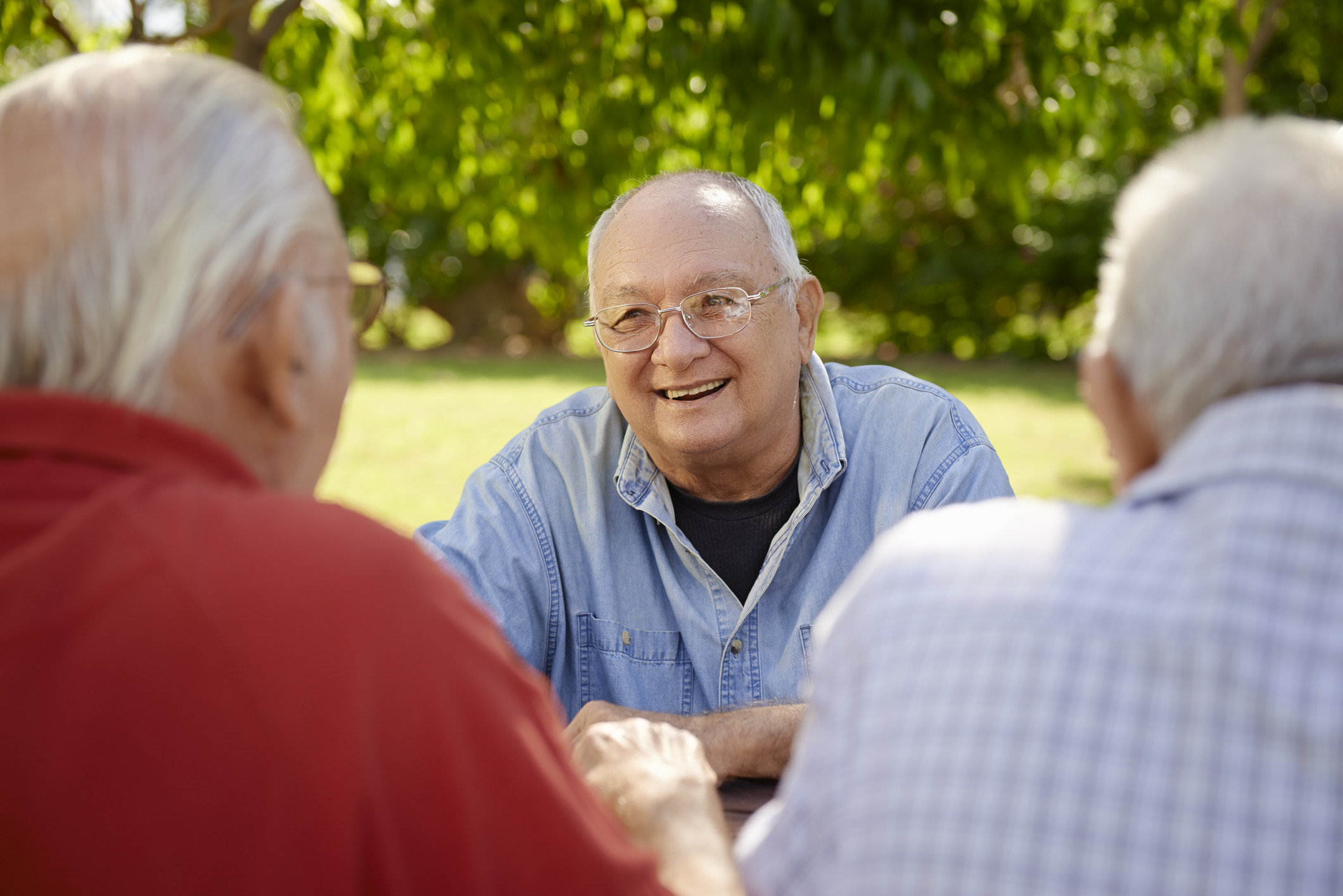 As they get older, do men with prostate cancer come to regret the treatment decisions they made? A new study of men diagnosed during the mid-1990s indicates that some of them will.

Richard Hoffman, a professor of internal medicine and epidemiology at the University of Iowa Carver College of Medicine in Iowa City, led a team that reviewed survey data that men filled out one, two, five, and 15 years after they were treated for prostate cancer. All 934 men included in the study were 75 or younger when diagnosed, each with localized tumors confined to the prostate gland. Approximately 60% of the men had low-risk prostate cancer that was expected to grow slowly, and the others had riskier cancers. Most of the men (89%) were treated with surgery or radiation. The rest were lumped together as having had conservative treatment: either medications to suppress testosterone (a hormone that makes prostate cancer grow faster), or “watchful waiting,” meaning doctors delayed treatment until there was evidence that the cancer was spreading.

Overall, 14.6% of the entire group expressed some treatment regret — 16.6% of the radiation-treated men, 15% of the surgically-treated men, and 8.2% of the men treated conservatively. Among the causes of regret, treatment-related bowel and sexual problems were cited most frequently. Surgically treated men reported the highest rate of significant sexual side effects (39%), while radiation-treated men reported the highest rate of significant bowl problems (15.6%). Remarkably, complaints over urinary incontinence differed little between the groups, ranging from a low of 15.5% for the conservatively-treated men to a high of 17.6% among men treated with radiation.

Results also showed that regret tends to increase with time, suggesting that when initial concerns over surviving prostate cancer wear off, the quality-of-life consequences of treatment become more apparent. Regrets were especially pronounced among men who felt they hadn’t been sufficiently counseled by their doctors before settling on a particular treatment option, and also among men who were preoccupied with changing levels of prostate-specific antigen, a blood test used to monitor cancer’s possible return.

Given these findings, the authors emphasized how important it is that men be counseled adequately and informed of the risks and benefits associated with various treatments. But men should also be reassured that treatment for prostate cancer has improved since the mid-1990s, and that bowel and urinary side effects in particular “don’t occur as frequently now as when the men in this study were diagnosed,” says co-author Peter Albertsen, a professor of surgery and chief of the division of urology at UConn Health in Farmington, Connecticut.

The main goal for me once I completed treatment was to get back to work and enjoying life. Working at my agency, getting back to what I did before the cancer, meant everything.