Time to rethink the debate on PSA testing 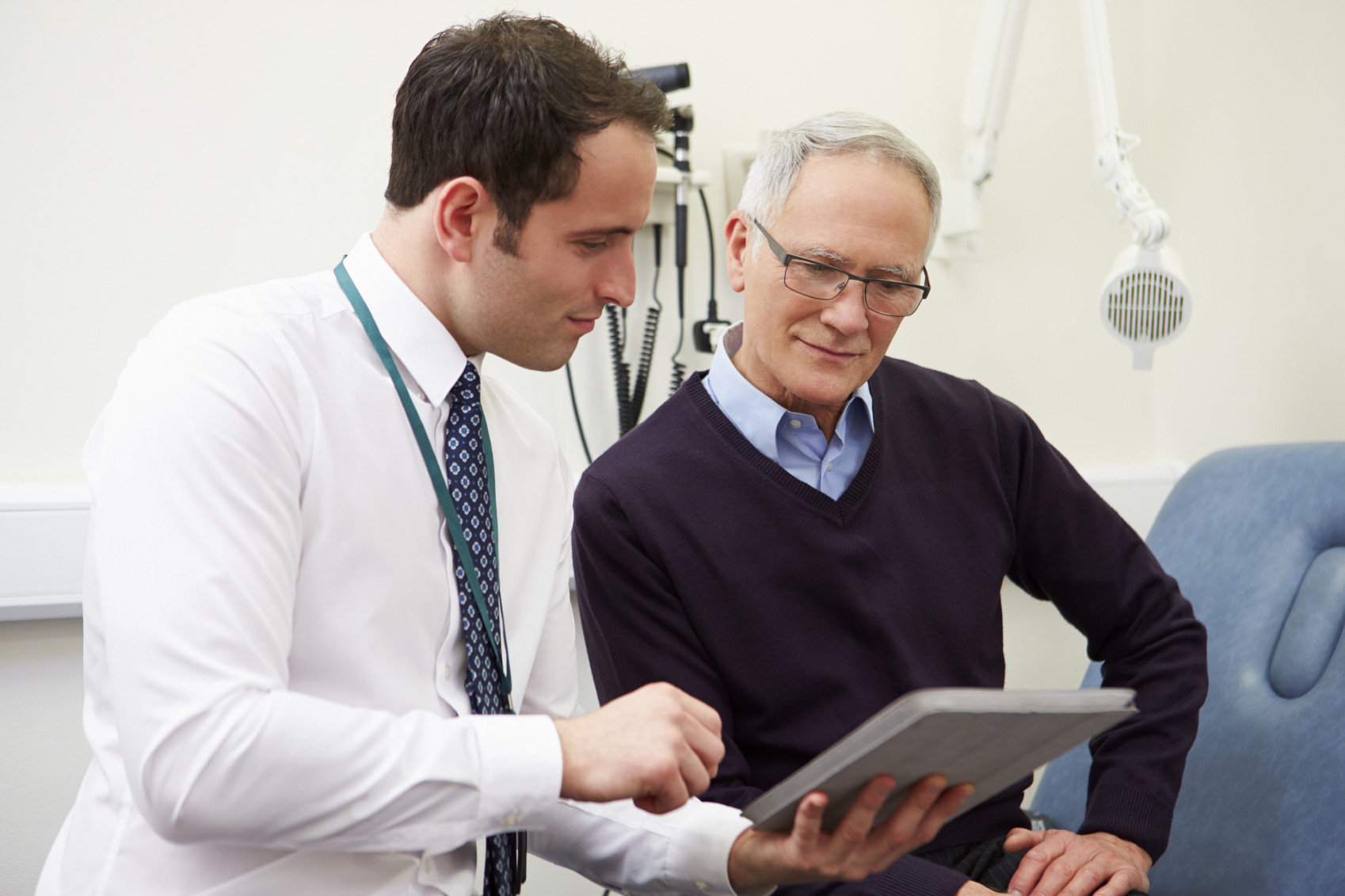 For most of us, whether to screen for cancer is a no-brainer. Who wouldn’t want a simple test to prevent cancer or identify it at an earlier, more treatable stage? However, as with many things, the screening decision is more complex than it may appear. For example, the test may not be particularly "simple," such as undergoing screening colonoscopy. For prostate cancer, even after 30-plus years of using a screening blood test called the prostate specific antigen, or PSA, it still isn’t clear how well it prevents prostate cancer deaths. This has led to conflicting and changing recommendations about whether to screen or not. Earlier this year, I commented on revised recommendations from the US Preventive Services Task Force (USPSTF) — a group that advises primary care physician such as myself about a wide range of topics including cancer screening.

A new look at old studies

The PSA test was used for many years without any clear evidence for or against it, and without the USPSTF providing a specific recommendation. This changed in 2009 after the publication of two large trials, one from the US and the other from Europe. Unfortunately, they showed conflicting results — no benefit in the US trial versus a small benefit in the European one. This led the USPSTF to recommend against PSA screening based on the negative results from the US trial, as well as evidence of potential harms of PSA testing from overdiagnosis and treatment of small, benign-appearing cancers unlikely to spread or lead to death. Earlier this year, the USPSTF proposed changing its recommendations to say that health care providers should now discuss the pros and cons of the test with eligible male patients to help them decide whether to have the test or not, using a process called shared decision making.

If all this wasn’t confusing enough, a new study recently re-examined these two (now old) trials and concluded that they really aren’t as different as we thought. The authors of the new study did new analyses showing that PSA testing decreased prostate cancer deaths similarly in these trials. So, what’s going on, and will the USPSTF again change its recommendation?

In brief, the new study used original data from these two trials and computer modeling to control for important differences. These differences included lower rates of prostate cancer overall and more control patients getting a PSA test done (who shouldn’t have) in the US trial. The European trial performed PSA screening less frequently but called the test result abnormal at a lower value than the US trial. After accounting for all these differences, the new study reported that men in both trials who underwent screening as recommended had lower rates of death due to prostate cancer.

Though this new study may explain why these two trial results differed, I don’t expect the USPSTF will change its recommendation. Personally, I have long favored shared decision making with my patients, and think the USPSTF finally got it right. Why? First, despite all the fancy modeling in this study, it sought to examine the benefit of the PSA test under ideal circumstances, rather than what actually took place. Moreover, the benefit of PSA testing seems large in relative terms (20-30%), but is small in absolute terms. I’d have to screen over 1,000 men with the PSA test to prevent one prostate cancer death. Moreover, decades of using the test have also uncovered real harms — many men are being diagnosed and treated for prostate cancers that otherwise never would have been detected or caused harm. Finally, prostate cancer therapies for those with serious disease needing treatment have improved a great deal since these trials were done, lowering the value of earlier detection.

I support calls to move on from the overly simplistic debate of PSA test: yes or no. Rather, it is time to figure out how to better inform all eligible men about the benefits and harms of PSA testing. For those who elect to have the test, we need to do a better job figuring out who needs treatment when prostate cancer is found, and how to make sure we avoid harming those without such disease — harm that can be both psychologic in terms of worry and physical in terms of side effects from treatment. 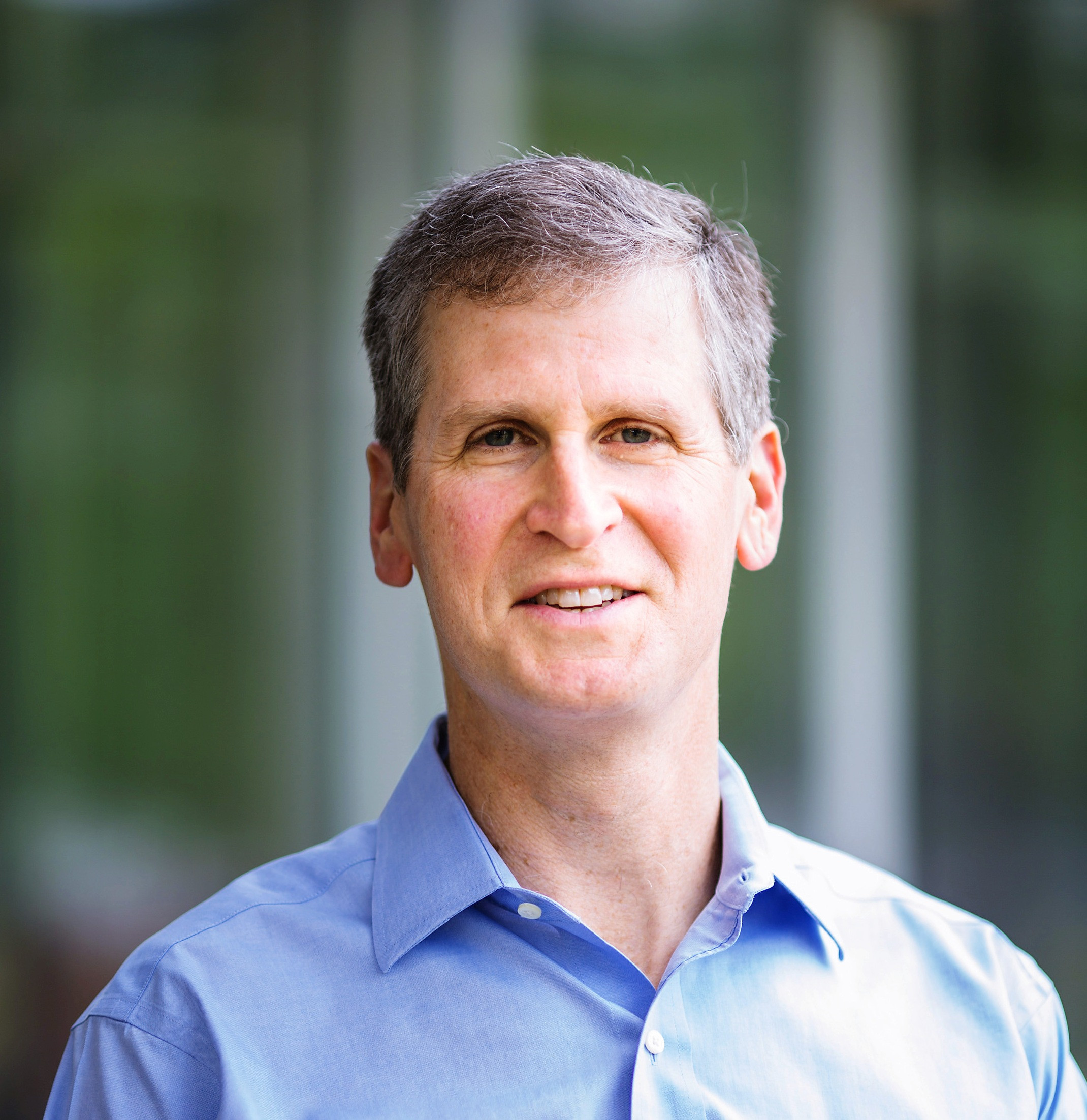 Dr. Atlas is an Associate Professor of Medicine at Harvard Medical School and Director of the Practice-Based Research and Quality Improvement in the Division of General Internal Medicine Division at Massachusetts General Hospital, where he is … See Full Bio
View all posts by Steven J. Atlas, MD, MPH
Share This Page Share this page to Facebook Share this page to Twitter Share this page via Email
Print This Page