Beginning in March, 2013, reports started to come out of Eastern China that a new “bird flu” virus was loose and causing infections in humans. The new virus is called H7N9. Should we in the U.S. be worried?

When I hear about a new flu virus, I want to know two things about it: how easily is it spread from one person to another, and how sick does it make the people it infects?

A report from the U.S. Centers for Disease Control and Prevention (CDC), and another from a team from China in this week’s New England Journal of Medicine, indicate that so far the new H7N9 virus has not clearly spread from one person to another, and has not spread outside of Eastern China. But things can change quickly with flu viruses.

H7N9 has made people very sick, however. Indeed, all three of the people infected with virus described in the New England Journal of Medicine died.

As of the end of April, the CDC said that China had reported 126 human cases of the new flu. The people tend to be older (average age in their 60s) and many have had chronic illnesses. Fewer children and young adults have been infected, so far.

The world is full of different flu viruses. Most of them infect just animals, often just one type of animal. Sometimes a flu virus “jumps” from one animal to another. Sometimes, it is even able to jump from animals to humans. That’s what has happened with H7N9. It has jumped from chickens and ducks to humans.

So far, none of the health care workers caring for people stricken with the new virus have contracted the virus. No travelers from China to the U.S. have been found carrying the virus.

In other words, as I write this article, there does not appear to be a clear threat to people outside of Eastern China. But every public health agency around the world is keeping a close eye on China. That’s because a virus that cannot spread easily from one person to another can change or swap genes—and suddenly be capable of spreading easily. We know of no reason why this could not happen with H7N9. And we know that it can produce severe, even fatal, illness.

How bad can a flu virus be? The worst flu outbreak for which we have good records occurred in 1918. A new virus emerged that spread easily between people and made people very sick.

How easily, and how sick? In the course of a few months, 30% of the people in the world caught the virus, and at least 20 million people died. That’s more than were killed in World War I.

Here in Boston, at the height of the pandemic, 200 dead people every day were carried through the streets in horse-drawn wagons, and often buried in mass graves. As in many other cities around the world, overnight there were hundreds and thousands of orphans. The grandmother of one of my colleagues on the faculty here was one of those orphans. I am not being melodramatic: the worse influenza pandemics can be truly awful.

The CDC and scientists at the National Institutes of Health (NIH) are working overtime to protect our health. But these two critically important federal agencies have just had their budgets slashed by the “sequester.”

Regardless of what you think about federal spending in general, if you share my view that we should not be cutting funding for health research and public health, you could do what I have done. Write your representatives in Congress to restore cuts in the CDC and NIH budgets.

It is not right to migrate from your own country to the other because problems can come anywhere matters where you live we should face the problems and try to solve them.

To answer your question: yes, we should be worried, at least to the extent we need to be prepared for a rapid and effective response once the virus migrates outside of China. Scary stuff, really.

If WE don’t know where it comes from… how can we be sure that it may be going away. REALLY, I do not think so. So many people live in China, this is just the tip of what we know and are aware of. Sad that flights to and from China may infect the whole earth with this. Science needs to know that source. And really, how many people in China do not even know why they are dying. This is a nightmare in the happening that could be STOPPED NOW! 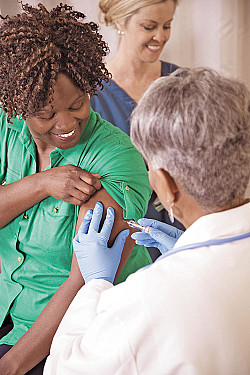 Should I get a flu shot this year? 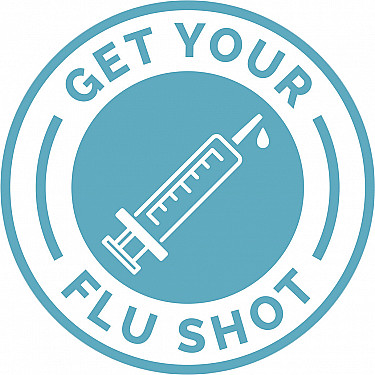 Heart-related complications in people hospitalized with the flu 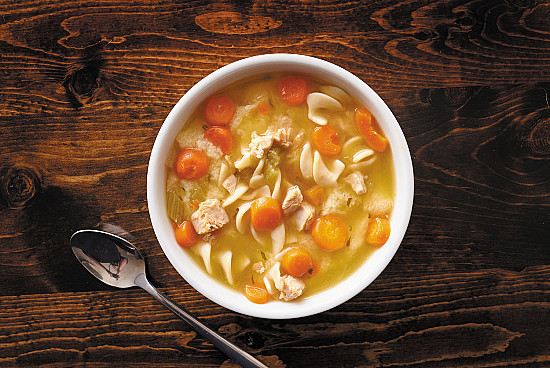