The placebo effect: Amazing and real 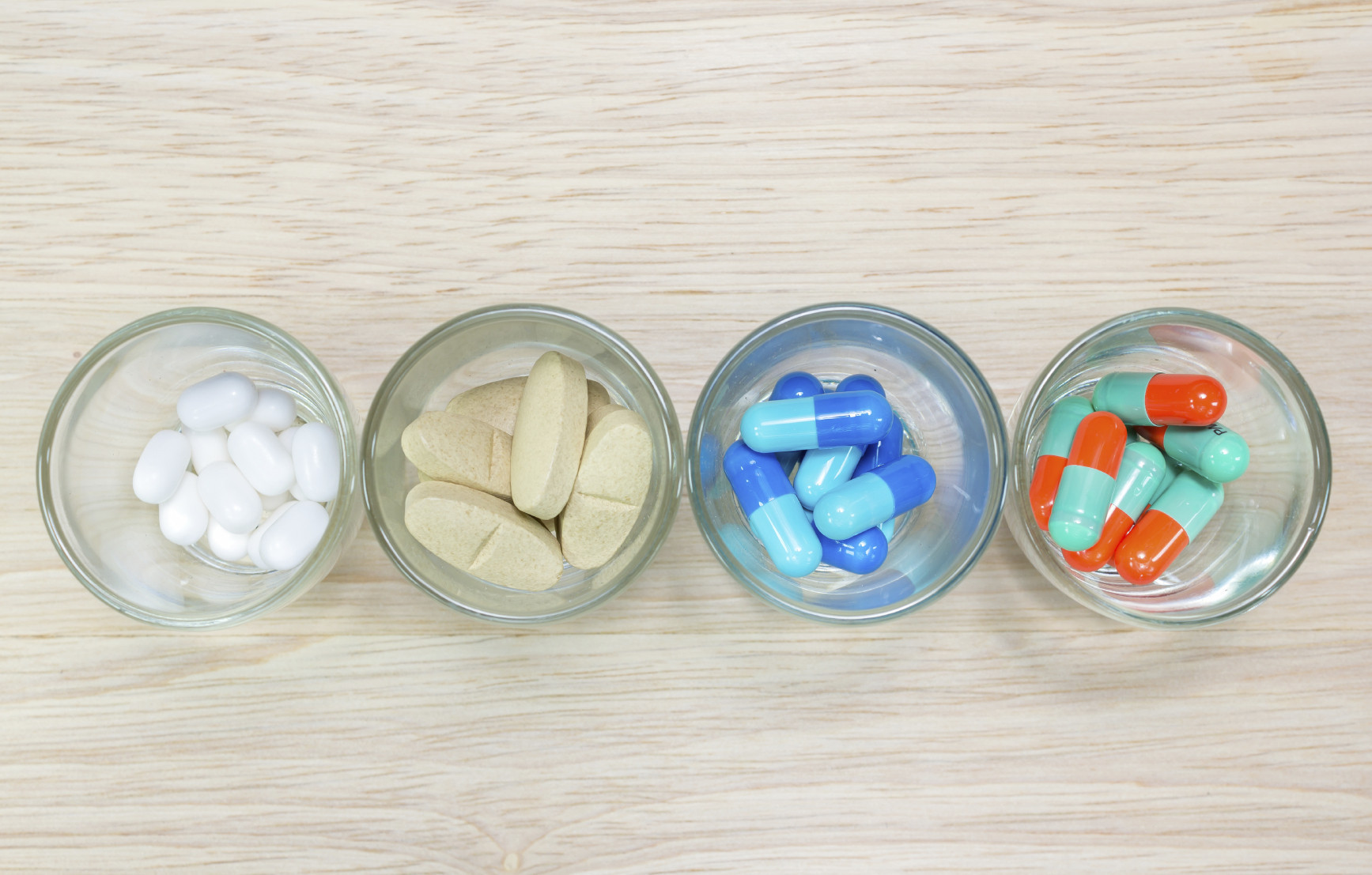 The placebo effect is a mysterious thing. I’ve long been fascinated by the idea that something as inert and harmless as a sugar pill could relieve a person’s pain or hasten their recovery just by the expectation that it would.

Studies use placebos — an inactive treatment, such as a sugar pill — in an attempt to understand the true impact of the active drug. Comparing what happens to a group of patients taking the active drug with the results of those taking a placebo can help researchers understand just how good the active drug is.

The word "placebo" comes from Latin and means "I shall please." And "please" it does. In study after study, many people who take a placebo show improvement in their symptoms or condition.

The placebo effect is for real

Recent research on the placebo effect only confirms how powerful it can be — and that the benefits of a placebo treatment aren’t just "all in your head." Measureable physiological changes can be observed in those taking a placebo, similar to those observed among people taking effective medications. In particular, blood pressure, heart rate, and various blood test results have been shown to change among subsets of research subjects who responded to a placebo.

Of course, not everyone has a therapeutic response to a placebo. If that were the case, we wouldn’t need medications at all. Instead, we could simply wield the power of suggestion. Understanding why certain people improve with placebo treatment and others do not is the "holy grail" of placebo research.

The power of suggestion is a double-edged sword. If you expect a treatment to help you, it may be more likely to do so. And if you expect a treatment will be harmful, you are more likely to experience negative effects. That phenomenon is called the "nocebo effect" (from the Latin "I shall harm"). For example, if you tell a person that a headache is a common side effect of a particular medication, that person is more likely to report headaches even if they are actually taking a placebo. The power of expectation is formidable and probably plays a significant role in the benefits and the side effects of commonly prescribed medications.

Is the power of the placebo effect rising?

A fascinating study examined the impact of the placebo effect in 84 trials of nerve pain treatments that took place over the prior 23 years. The researchers found that the placebo effect has become remarkably stronger, but this observation was only noted in U.S. studies. Why? One theory is that the flood of direct-to-consumer drug advertising in the U.S. (which is not allowed in most other countries) increases patients’ expectations that a medication will help them. Stronger and higher expectations of a drug’s effectiveness may translate into a bigger placebo effect.

Another theory links the rising effectiveness of placebos to the research trials themselves: the larger, more expensive, and more elaborate the trial, the higher the expectations of the study participants. Trials of this type tend to be more common in the U.S. than elsewhere.

Whatever the reason, there is a downside to this trend. A powerful placebo effect makes it harder for researchers to prove that a new medication is effective. The stronger the placebo effect, the more difficult it becomes to demonstrate a significant difference between a placebo and an active drug — even if the active drug is pretty good. As a result, some effective drugs might "fail" in clinical trials. And that could drive researchers to move their studies outside the U.S.

Research into the pros and cons of the placebo effect has changed how many people think about this phenomenon. We used to think the placebo effect was limited to suggestible people without "real" disease; we now know better. But there is plenty that remains mysterious. We don’t know how to predict who will respond well to a placebo or how to reliably harness its power. And it’s important to note that even though "feeling better" is important, it does not always come with genuine health benefits. For example, some study subjects taking a placebo for asthma reported improvement in their symptoms, but their measures of lung function were not actually any better.

Still, the day may come when the placebo effect is better understood and, under the right circumstances, used effectively in clinical practice. Given that many people either don’t improve with standard medications or have bothersome side effects, that day can’t come soon enough.