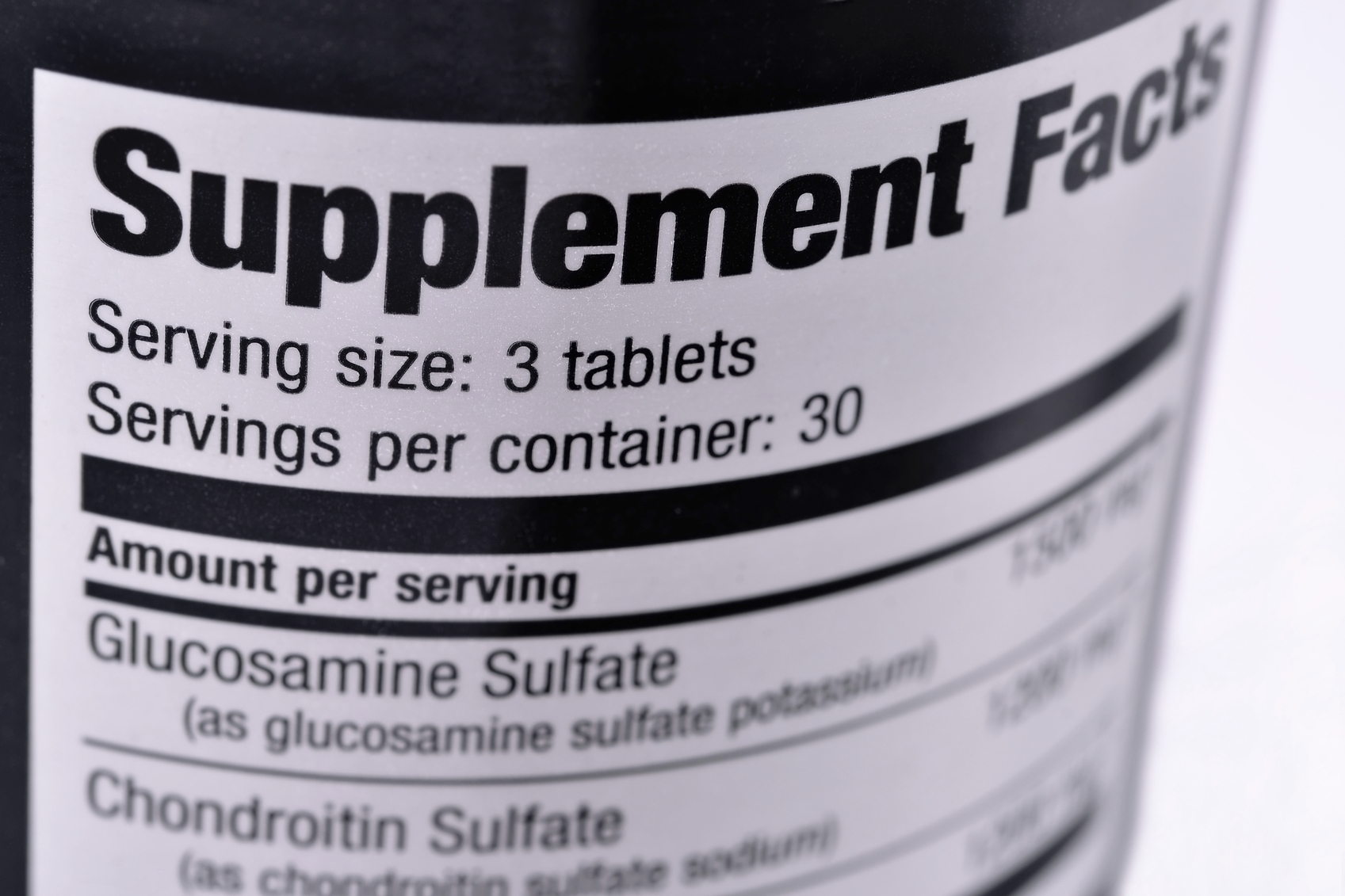 The cost of these and other non-vitamin supplements and herbal remedies is close to 21 billion dollars per year. So, you’d think they must be highly effective. And yet, that’s not so clear.

They are touted not only as arthritis pain relievers but also as treatments to prevent joint disease. Yet, a number of past studies have come to mixed conclusions — some small studies found that people felt better taking glucosamine and/or chondroitin, but at least as many have found no benefit. A 2010 analysis of multiple studies (called a meta-analysis) found that among more than 3,800 people with osteoarthritis of the knee or hip, treatment with glucosamine, chondroitin, or the combination was no better than placebo. The case for these supplements protecting joint health or preventing arthritis is similarly weak.

A new study of glucosamine/chondroitin

Does this spell the end of people taking glucosamine, chondroitin, or both? It’s unlikely. While the evidence of benefit is certainly not compelling, some studies have found that these supplements provide modest benefit and people who feel it is helping them may not care so much about individual studies. Even if a treatment is not effective on average, there may be folks who, for whatever reason, get real relief from it. And, even if the benefit is from the placebo effect, the benefit is real and that is hard to give up on. Finally, people are taking glucosamine and/or chondroitin for a number of reasons and conditions other than osteoarthritis of the knee — so this study may not apply to them.

And what about the downsides?

In general, glucosamine and chondroitin are thought to be safe. However, as with any medication, there are potential risks. In this latest trial, people taking the glucosamine-chondroitin combination reported diarrhea and abdominal pain more often than those taking the placebo did. Other reported side effects include

A small 2013 study found that taking glucosamine may increase the risk of glaucoma, a condition that can threaten vision if not treated. Chondroitin may act as a blood thinner, so it comes with a warning about potential bleeding. Another concern is drug interactions, a problem that can develop with any combination of medications; check with your doctor or pharmacist before taking glucosamine and/or chondroitin. Many doctors warn patients that the FDA does not regulate supplements such as glucosamine and chondroitin, so they may not contain the amounts stated on the label or there could be contaminants in them.

And, of course, there is cost to consider — health insurance usually doesn’t cover these supplements. (I found a glucosamine-chondroitin supplement online for $17.50/month at a popular online supplement chain.)

Should you give glucosamine/chondroitin a try?

When my patients ask me about whether they should take glucosamine and/or chondroitin, I keep an open mind. I check on reports of interactions with my patient’s current medications, let them know that the FDA does not regulate these products, and that they are considered unproven. But if a patient is interested in taking these supplements, I rarely object. And if, after a period of time, they have noticed no improvement, I will suggest they discontinue them. As long as they have the information they need and the treatment seems safe, whether to take an over-the-counter supplement for joint symptoms is a decision I leave to my patients.

For advocates of glucosamine and/or chondroitin, studies finding no benefit are unlikely to be the last word. There are different types and doses available and they are taken for a number of different conditions. There may be certain situations in which they are particularly helpful. We’ll need additional research to know what they are.