Surrogacy: Who decides to become a gestational carrier? 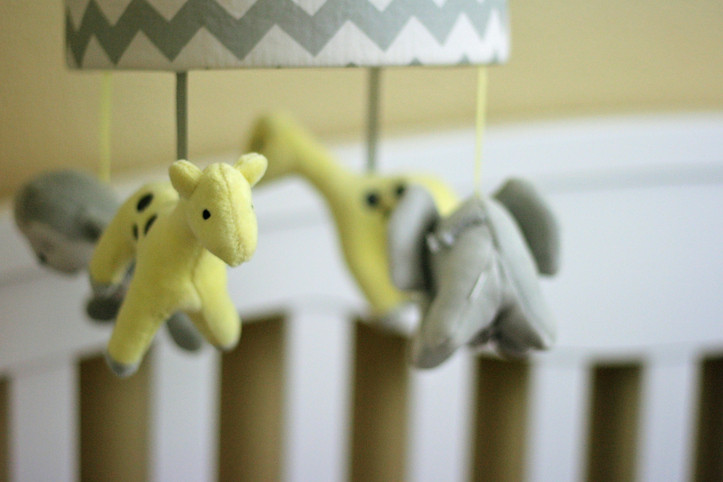 Why would a woman decide to carry another woman’s baby? One answer is that there are times in life when a loved one is in need of help. This happens when a sister or a cousin or a close friend has suffered repeated miscarriages, or had an illness or surgery that made pregnancy unlikely. In these instances, it is not unusual for a family member or friend to step forward, saying, “I’ll carry your baby.” But what of the woman who decides that she wants to carry for strangers? What prompts her to seek, usually through an agency, an individual or couple in need of a gestational carrier?

First, some definitions. The words surrogate and gestational carrier are often used interchangeably. One needs to know a bit of the history of reproductive medicine in order to understand why. Prior to the arrival of IVF in 1978, it was impossible for a woman to give birth to a baby that was not her genetic offspring. Women choosing surrogacy at that time were agreeing to conceive a child with their own eggs and the sperm of the intended father. This was the kind of surrogacy that blew up and made national headlines in what became known as the Baby M case. (Short summary of a very painful story: the surrogate changed her mind, sought to parent the baby that was her genetic child, and ended up in a prolonged legal battle with the biological father and his wife.)

IVF ushered in a new form of surrogacy, one in which a woman could carry and deliver a baby with whom she had no genetic connection. Gestational surrogacy offered new hope for women born without a uterus, women with medical conditions that advised against pregnancy, and gay men. Within a short time, it all but replaced the earlier form of surrogacy. Many people viewed it as more ethical and emotionally safe than the traditional surrogacy that wrenched hearts in the Baby M case.

Who becomes a gestational carrier?

So back to my earlier question: who chooses to become a gestational carrier, or GC? And why does she make this choice?

In My American Surrogate, a New York Times Op-Doc, we learn about Chinese couples coming to the US for surrogacy. Some come because of medical need, but others seek babies with US citizenship or like the idea of someone else being pregnant for them, or both. Reading the article or watching the accompanying video, it is easy to conclude that it is financial reward that convinces women to become gestational carriers. Although ads offering upwards of $50,000 entice some women, payment is not the primary motivation for the women I have interviewed. For one thing, financial need generally disqualifies a woman from gestational surrogacy. For another, a woman has to go through quite a lot before receiving payment. The fee, I have found, is for most a very nice bonus but not what draws many to what they call “my surrogacy journey.”

Over the years, I have been struck by how similar GCs are to each other. I’ve observed them to be women who love being mothers and who see family as their greatest blessing. Most also enjoy being pregnant, although this is not always the case. Whether they like being pregnant or not, they feel confident in their ability to “do pregnancy well.” In sad contrast to many of their intended parents, they feel that their bodies were made to be pregnant. And they add that they know their limits as parents: most feel equipped to parent two, perhaps three, children.

A different perspective on gestational surrogacy

Although more widely accepted and understood in recent years, gestational surrogacy continues to be subject to some criticism. In addition to concerns about payments, critics point to the unregulated nature of surrogacy, noting that it leaves women open for exploitation. Surely it would be naïve to deny that this is sometimes the case. Two documentaries available online, Made in Boise and Breeders: A Subclass of Women?, speak to many challenging and heartfelt issues around gestational surrogacy.

However, my experiences with gestational carriers have expanded my understanding and appreciation of GCs. The women I’ve met chose to carry a baby for others because they perceived a unique opportunity to do something significant in the world. They see surrogacy as an opportunity to make a real difference in the lives of another family. Many are inspired by the fact that the child they carry will not only be a much-wanted son or daughter, but also a sibling, a cousin, a niece or nephew or longed-for grandchild. It’s this ripple effect — and the knowledge that their acts can change a family’s life for generation — that prompts many to set out on what others might see as an odd and inexplicable journey. 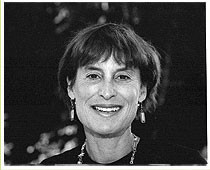