Spinning out of control: Vertigo 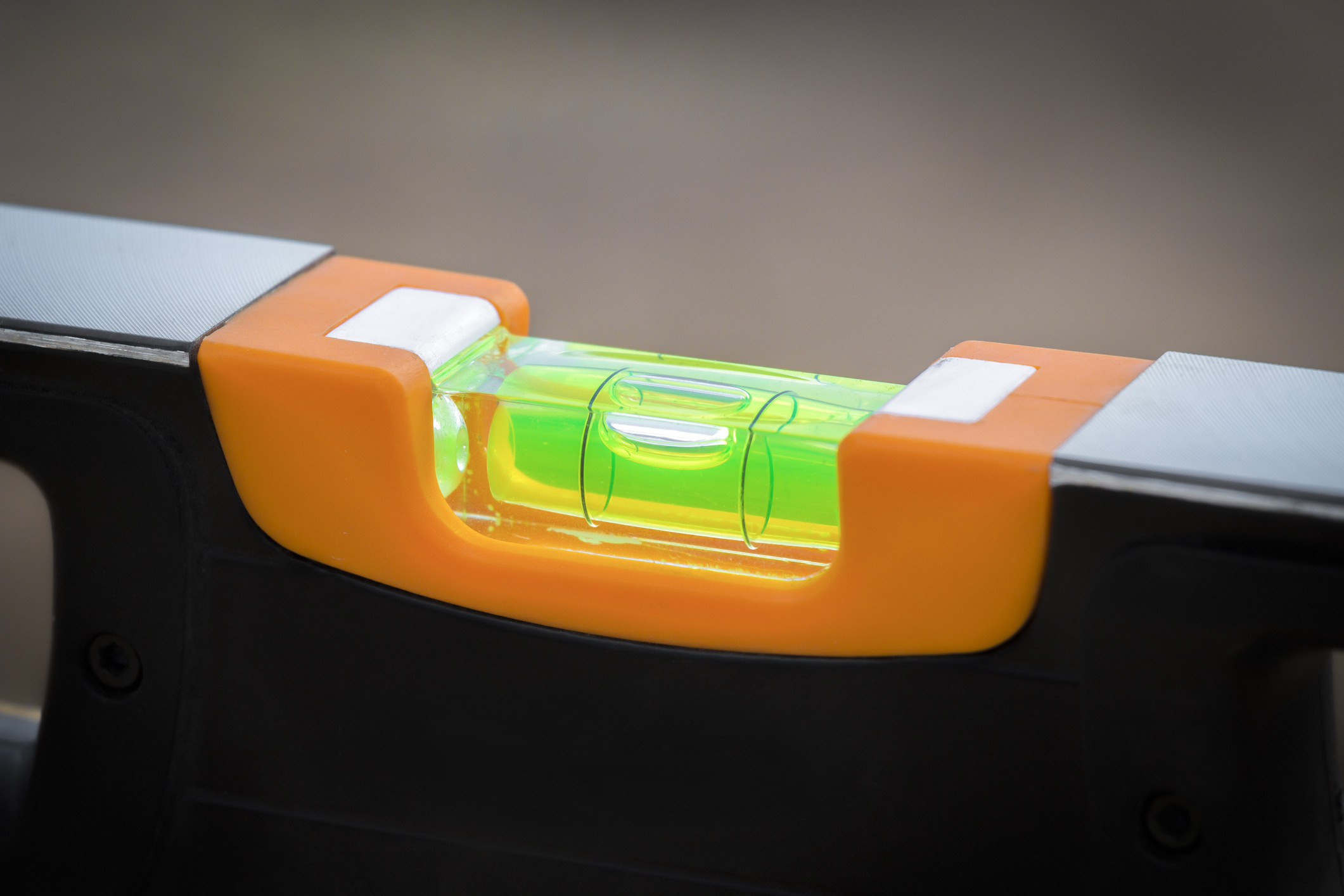 Vertigo isn’t just a catchy song by the band U2, but is also a common symptom that has multiple potential causes. Although most people think that vertigo has to involve a spinning sensation, vertigo is actually the sensation that one is moving or that one’s surroundings are moving in the absence of any actual movement. To understand vertigo, one must understand that our sense of balance comes from multiple different systems in the body.

There is your visual system, which tells you where your body is in space and time in relation to your surroundings. There is the sensory system, which allows your feet to send information to your brain about the terrain you are walking on. A third system, the vestibular system, often goes unappreciated in day-to-day life, but can cause havoc when not working properly. The vestibular system is composed of structures in your inner ear that function like a carpenter’s level.

Like a level, when the device is tilted in one direction or another, the bubble moves indicating imbalance. Similarly, during head and body movements, the inner ear transmits information regarding movement or balance to the brain. When there is a mismatch between the visual, sensory, or vestibular systems, people can at times have balance issues. Those balance issues can include vertigo.

Medications for the treatment of vertigo are used to target structures in the brain that process these at times conflicting signals. Antihistamines like dimenhydrinate (Dramamine), diphenhydramine (Benadryl), and meclizine (Antivert) can be useful treatments for vertigo. Anticholinergic medications like scopolamine can be particularly useful, as it comes in a patch form, which can be applied just prior to entering a situation where motion sickness can be anticipated.

One of the most common manifestations of vertigo occurs when someone travels on a boat. While on a boat, particularly when not standing on the deck, your visual system indicates that there is not much movement, and your surroundings appear still. The vestibular system (inner ear), on the other hand, is telling your brain that there is back and forth rocking movement, which naturally occurs with sea travel. The result is that one part of the brain is registering movement while the other part of the brain is registering no movement. This mismatch leads to vertigo, nausea, and at times vomiting, which is commonly known as seasickness.

Unfortunately, when people feel seasick many go below deck to lie down, which makes the problem worse. The best remedy for seasickness is actually to go above the deck, and look at the motion of the water or off at the horizon. By doing this, the visual system perceives the motion that the vestibular system perceives, which can alleviate the sense of imbalance. For many who have experienced seasickness, the symptoms can persist for hours to days after getting off the boat. Another place where such balance mismatches frequently occur is when transitioning onto or off of an escalator.

I explained this concept to one of my patients who is an avid fisherman as he complained about his wife, who frequently gets seasick. After providing the advice, he said, “Dr. Mathew, your care has been life-changing. As a thank you, you must join me on my boat some day.” I replied, “Thank you for the offer, but I am horrible at fishing.” He said, “Oh really, why is that?” I replied, ‘’Because it is difficult to catch any fish when you are holding two cocktails.” He chuckled, and proceeded to tell me about how he often catches mackerel, which other fishermen call inedible, advising him to throw it back in the water. He ignores their advice and keeps the mackerel, noting, “My wife loves that greasy fish.” I then asked him, “Is fishing a religious experience for you?” He said, “No doctor, why do you ask?” I then shrugged my shoulders and said, “Holy mackerel?” As he tried to hide a smile, he indicated that he was not amused. I then said, “Like the mackerel, I guess I should have thrown that bad joke overboard”, which caused him to laugh out loud. Apparently, the post-punch line was a bigger hit than the actual punch line. 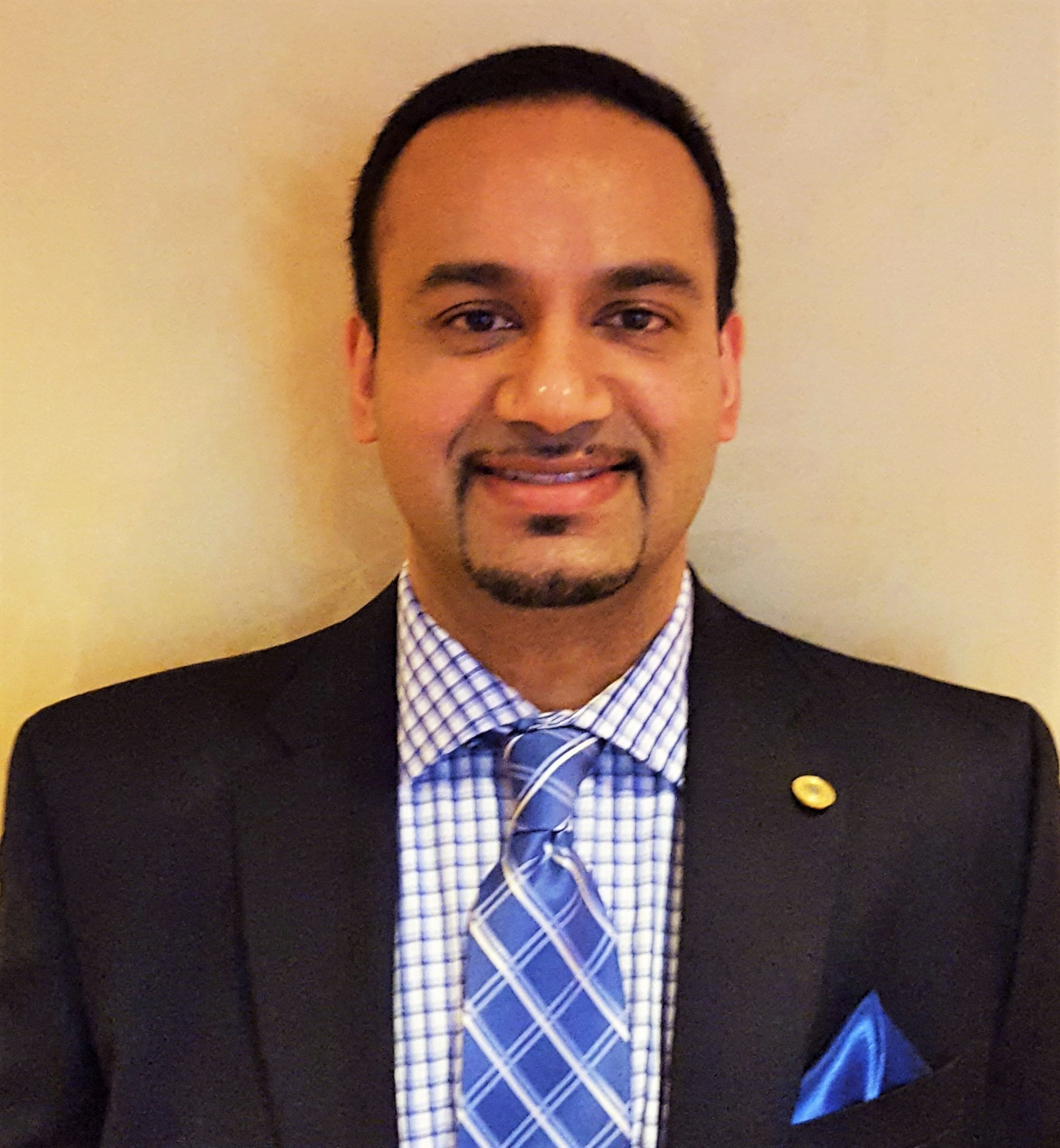