Proton-pump inhibitors: Should I still be taking this medication?

The decision to step down or stop taking a proton pump inhibitor is a complex decision you should discuss with your doctor. 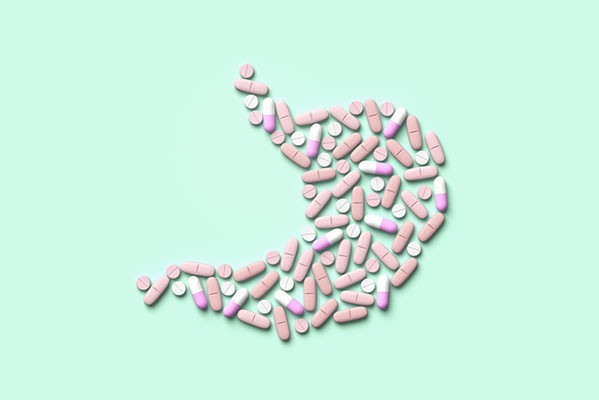 Proton-pump inhibitors (PPIs) are a common type of anti-acid medication, and are available both by prescription and over the counter. Omeprazole and pantoprazole are examples of PPIs. They are the treatment of choice for several gastrointestinal disorders, such as peptic ulcer disease, esophagitis, gastroesophageal reflux disease, and H. pylori infection.

New guidelines by the American Gastroenterological Association have highlighted the need to address appropriate PPI usage, and they recommend that PPIs should be taken at the lowest dose and shortest duration for the condition being treated. However, PPIs are frequently overused, and may be taken for longer than necessary. This can happen unintentionally; for example, if the medication was started while the patient was hospitalized, or it was started as a trial to see if a patient’s symptoms would improve and then is continued beyond the needed timeframe.

Who should use PPIs in the short term?

There are a variety of reasons for short-term PPI usage. For instance, PPIs are prescribed typically for one to two weeks to treat H. pylori infection, in addition to antibiotics. A PPI course of four to 12 weeks may be prescribed for people with ulcers in their stomach or small intestine, or for inflammation in the esophagus.

People may also be prescribed a short course of PPIs for acid reflux or abdominal pain symptoms (dyspepsia), and for symptom relief while physicians perform tests to determine the cause of abdominal pain. People may be able to move to a lower dose of PPIs, or discontinue their medication altogether, if their symptoms get better or they have completed their treatment course.

Who should be on PPIs long-term?

Some patients with specific conditions may need to be on PPIs for the long term, and they should discuss their condition and unique treatment plan with their doctor. Some conditions that may require longer-term use of PPIs include:

What are some side effects of PPIs?

Any medication can cause side effects. Fortunately, adverse effects from PPIs are generally rare. However, these medications have been associated with increased risk of certain infections (such as pneumonia and C. difficile). Previously, there had been concerns that PPI usage was linked to dementia, but newer studies have contradicted this association.

How do I work with my doctor to step down from taking PPIs?

Some patients are prescribed PPIs twice a day in an acute situation, such as to prevent rebleeding from stomach ulcers or if a patient has severe acid reflux symptoms. If there no longer remains a reason to take PPIs twice a day, you may be stepped down to once a day. To discontinue a PPI, your doctor may decide to taper the medication — for example, by decreasing the dose by 50% each week until discontinued.

What might I experience if my doctor suggests I stop taking a PPI?

Studies have shown that for patients with long-term PPI use, there can be rebound secretion of stomach acid and an increase in upper gastrointestinal symptoms when discontinuing PPIs. However, a different type of anti-acid medication (such as an H2 antagonist like famotidine or a contact antacid medication containing calcium carbonate like TUMS) can be used for relief temporarily. If a patient experiences more than two months of severe persistent symptoms after discontinuing a PPI, this may be a reason to resume PPI therapy.

What steps should I take next?

It is important to routinely discuss your medication list and concerns with your primary care doctor. The decision to step down or discontinue a PPI is complex, and for your safety you should verify with your doctor before adjusting your PPI dosing. Ultimately, the goal is to make sure you are only taking medications that are necessary in order to maximize the benefit and minimize side effects. 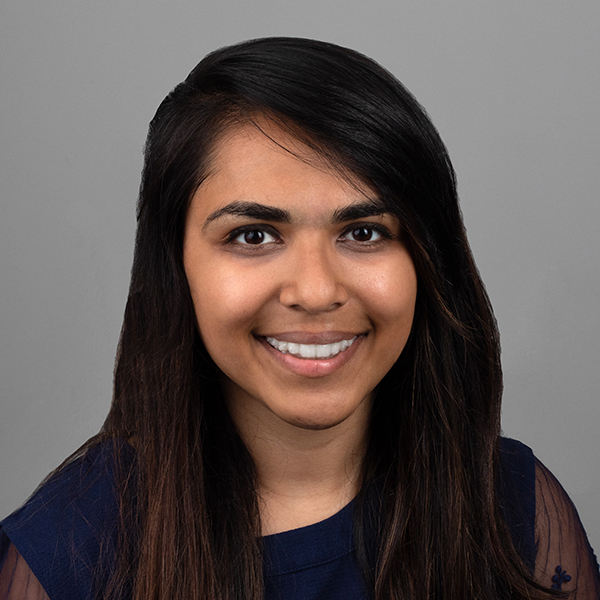 Dr. Nisa Desai is a practicing hospitalist physician at Beth Israel Deaconess Medical Center, and an instructor in medicine at Harvard Medical School. She completed undergraduate education at Northwestern University, followed by medical school at the … See Full Bio
View all posts by Nisa Desai, MD 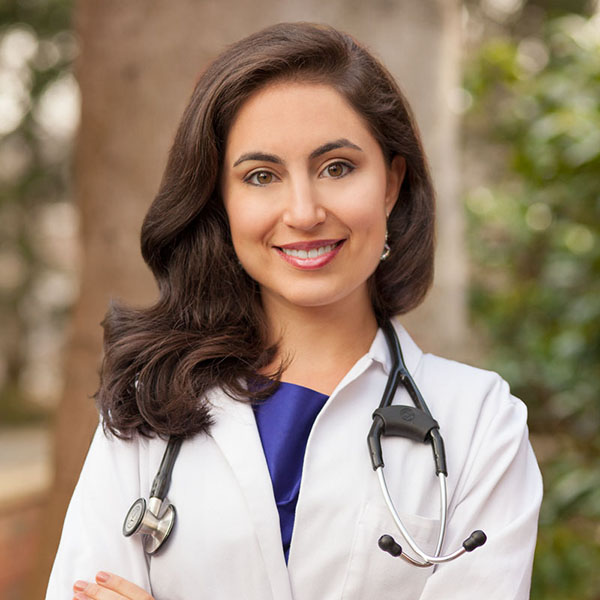