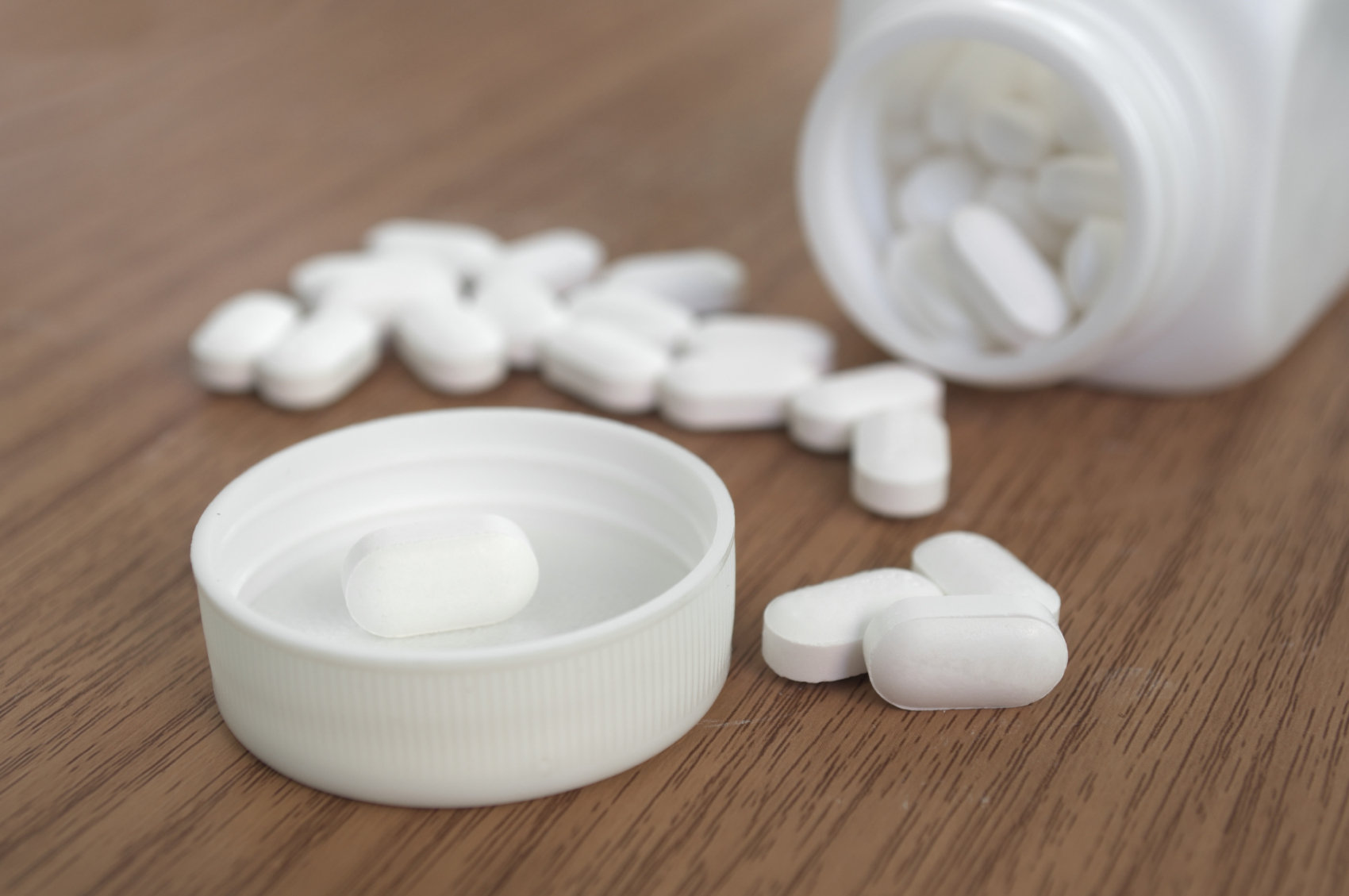 It’s well known that defective BRCA genes can increase a woman’s chances of developing breast, ovarian, and other cancers. But these same gene changes can also increase a man’s risk of dying from prostate cancer.

Now, a new study published in The New England Journal of Medicine has shown that men with prostate cancer who test positive for BRCA mutations can benefit from an ovarian cancer drug developed for BRCA-positive women. On the basis of this finding, the U.S. Food and Drug Administration is accelerating its review of the drug, called olaparib, as a possible new prostate cancer treatment.

During the study, 50 men with advanced metastatic prostate cancer took olaparib tablets twice a day. Sixteen of them responded: their prostate-specific antigen levels fell by at least 50%, the number of tumor cells in their blood dropped sharply, and several had their tumors shrink by a third or more in size. Moreover, olaparib improved pain control and quality of life, with responses among some men lasting more than a year. “What was impressive was not just the magnitude of the response, but also its duration,” said Dr. Joaquin Mateo, an oncologist at the London-based Institute of Cancer Research and the study’s lead author.

How olaparib gets its noteworthy results

Olaparib kills BRCA-positive cancer cells by interfering with a DNA repair protein called PARP. And when olaparib-treated cancer cells can’t repair the damage that accumulates naturally in their DNA, they die.

Upon analyzing biopsy samples from the men in the study, Mateo and his co-authors found that responders were limited to men who tested positive for defects in BRCA and a few other related genes. What’s more, the defects in some of the responders weren’t inherited, but rather had developed spontaneously in their cancer cells. Mateo said that’s a critical finding, because PARP inhibitors like olaparib have so far been investigated only in patients with inherited BRCA mutations. “Our trial suggests that many more patients might benefit from the drug, including those who develop DNA repair defects later in life,” he said.

Dr. Marc Garnick, the Gorman Brothers Professor of Medicine at Harvard Medical School and Beth Israel Deaconess Medical Center, and editor in chief of HarvardProstateKnowledge.org, said the findings are promising for the roughly 30% of men with prostate cancer who have DNA repair defects. “Olaparib could provide another, much needed treatment option for many men with advanced prostate cancer,” he said.