News reports about polio worry many parents. Here’s what to know and do. 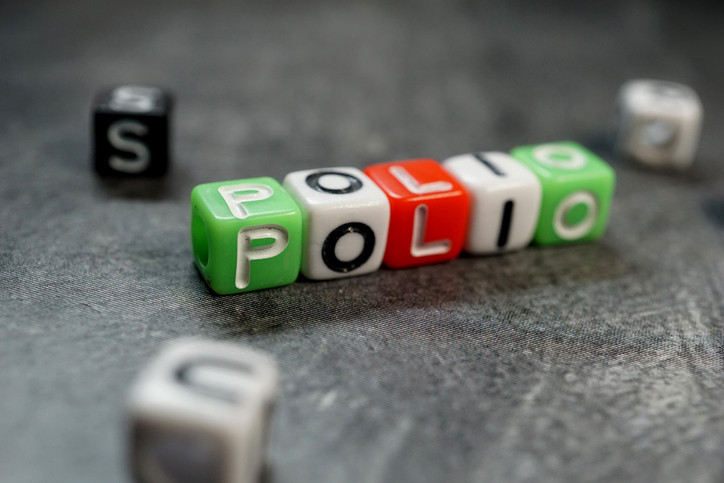 If you don’t know very much about polio, that’s understandable. Thanks to vaccination, there have been no cases of wild polio infection originating in the United States since 1979.

Unfortunately, that doesn’t mean that there isn’t any polio in the US. Travelers from other countries can bring it in — either the wild poliovirus, or the "vaccine-derived" virus. Recently, we have been hearing news about cases of polio, mostly vaccine-derived polio, and mostly originating from other countries, but wastewater data shows that poliovirus is spreading in some areas. Public health authorities report that an unvaccinated adult was diagnosed with vaccine-derived poliovirus. Here’s what parents need to know.

What is vaccine-derived poliovirus?

The vaccine-derived virus comes from the oral polio vaccine. While the oral vaccine is effective and generally safe, the weakened virus may cause illness in people with weakened immune systems. Illness may spread when there are lots of unvaccinated people.

The percentage of people who need to be vaccinated in order to stop spread varies from infection to infection; for polio, the number is about 80% to 85%. While most children in the US are vaccinated against polio, vaccine hesitancy remains a problem, especially when unvaccinated children live in clusters where infections can spread. You can’t always count on herd immunity to protect unvaccinated children these days.

What do parents need to know about polio?

It can be dangerous. Most people who get the virus have no symptoms or have mild flulike symptoms, which can allow it to spread quietly. In some cases, polio can affect the brain and spinal cord. In about one out of 200 people who catch polio, it can lead to paralysis or even death. In the late 1940s, outbreaks of polio disabled about 35,000 people every year.

Talk to your doctor if you have any questions about polio or the vaccine. A simple shot is all it takes to prevent a scary illness — and protect the people around you.