Plant-based diets are best… or are they? 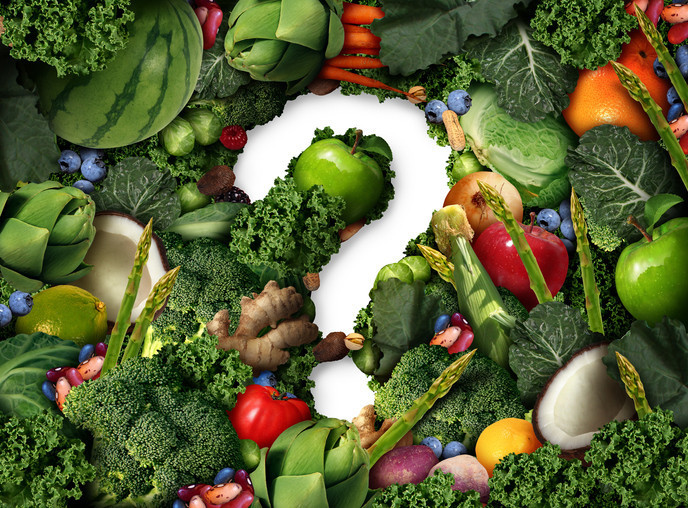 People choose a vegetarian or vegan diet for a number of reasons. Sometimes it’s out of concern for the way animals are treated or for the environment. But it’s also common to choose a plant-based diet because it’s considered healthier.

And that’s for good reason. Research over many years has linked plant-based diets to lower rates of heart disease, type 2 diabetes, and some cancers (as compared with diets high in meat and other animal products). Dietary guidelines and recommendations from nutrition experts reflect this, encouraging the adoption of diets (such as the Mediterranean diet and the DASH diet) that are heavy on fruits and vegetables and restrict consumption of red meat.

Plant-based diets carry some risk of inadequate protein, vitamin, and mineral intake. But these risks are readily overcome by choosing the right vegetarian foods and, when necessary, supplements. For example, soy, quinoa, and nuts are good sources of protein, and tofu, lentils, and spinach are good sources of iron.

But a new study, published in the medical journal The BMJ, raises the possibility that despite the health benefits demonstrated by past research, plant-based diets could come with a previously unrecognized health risk.

Vegetarians and vegans may have an increased risk of stroke

Researchers in the United Kingdom analyzed the risk of stroke and other health problems over two decades among nearly 50,000 people based on the diets they followed. The types of stroke were also analyzed, including bleeding into the brain (hemorrhagic stroke) and nonbleeding stroke (ischemic stroke). Compared with meat eaters:

If confirmed, these findings will complicate the way we look at plant-based diets. Are there serious and underappreciated downsides to these diets that should make us think twice about choosing them? Or is the increased risk of stroke heavily outweighed by cardiac and other health benefits?

This study is also a reminder that the health impact of a particular intervention (such as diet) may not be easy to predict or explain. In most cases, the risk of stroke and heart disease tend to rise or fall together, but that wasn’t the case in this research.

This study linking a vegetarian diet with a higher risk of hemorrhagic stroke has a number of important limitations that should temper the concerns of vegetarians.

Even so, the results are worthy of our attention — and future study.

If the findings of this new research stand the test of time (and future study), a key question will be: how does a vegetarian diet increase the risk of stroke? Understanding how one’s diet impacts the risk of stroke and other disease will be crucial in future dietary recommendations and other preventive measures and treatments. 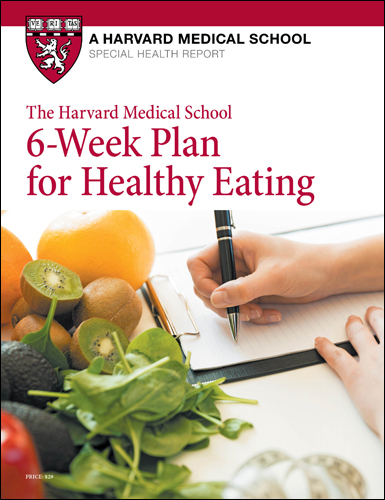 Tasty ways to sneak in more fruits and vegetables

Few Americans meet the Dietary Guidelines’ recommendations to eat about 1½ to 2 cups of fruit and 2 to 3 cups of vegetables each day. Dinner may be the largest meal of the day, and it’s also your last chance to strike a healthful balance of foods for the day. If you didn’t eat many or any fruits and vegetables at lunch, now’s your chance to meet your produce quota. Plus, piling on the produce means there’s less room in your dinner for unhealthy options. Here are some tasty ways to boost the produce in your dinner.

Roast vegetables along with whatever entree is in the oven.

Roasting is a great way to let the deep, rich flavors of vegetables shine through because their starches convert to sugar, releasing a deep, nutty sweetness. To roast, just drizzle olive oil over cut-up vegetables and bake at 450° F for 15 or 20 minutes or until they’re lightly browned. Any vegetable is a roasting candidate—for instance, mushrooms, onions, eggplant, zucchini, tomatoes, broccoli, or carrots—so don’t limit yourself. You can add some dried herbs or spices for more flavor. Enjoy roasted veggies as a side dish or toss them into pasta dishes and other recipes.

To poach, boil enough liquid to cover the vegetables. When it boils, add the vegetables. Turn down the heat to just below boiling and cook the vegetables for about five to seven minutes, until they’re brightly colored and tender-crisp. To retain nutrients, keep a watchful eye on the pot or set a timer so you don’t overcook. Add garlic, basil, thyme, oregano, or tarragon for a flavor bonus.

Add chopped vegetables to classic foods like casseroles, macaroni and cheese, or even a loaf of bread to boost veggie consumption. Pureed cooked vegetables can easily be used as sauces, soups, spreads, and toppings.

Cauliflower “rice” or “pasta” made out of spiralized zucchini, butternut squash, or sweet potato can be a great substitute for grains.

Have a salad with dinner.

Stock your salad with dark green leafy lettuce and toss in petite peas, tomatoes, onions, celery, carrots, and peppers. Bonus: in addition to the nutrient bonanza you’ll get, studies show that starting meals with a healthy salad can help you avoid eating too much. A healthy salad consists of dark leafy greens, along with a variety of vegetables (for example, ½ cup carrots, a tomato, and ¼ cucumber) and an oil-and-vinegar dressing.

Fresh or frozen, stewed or baked, minimally processed fruit counts toward your daily produce quota. Try making homemade popsicles with blended fruits in the summer, or have some berries with a small amount of dark chocolate. Dried fruits are healthy, but may have added sugars, so check the ingredients.