Over-the-counter cold and flu medicines can affect your heart 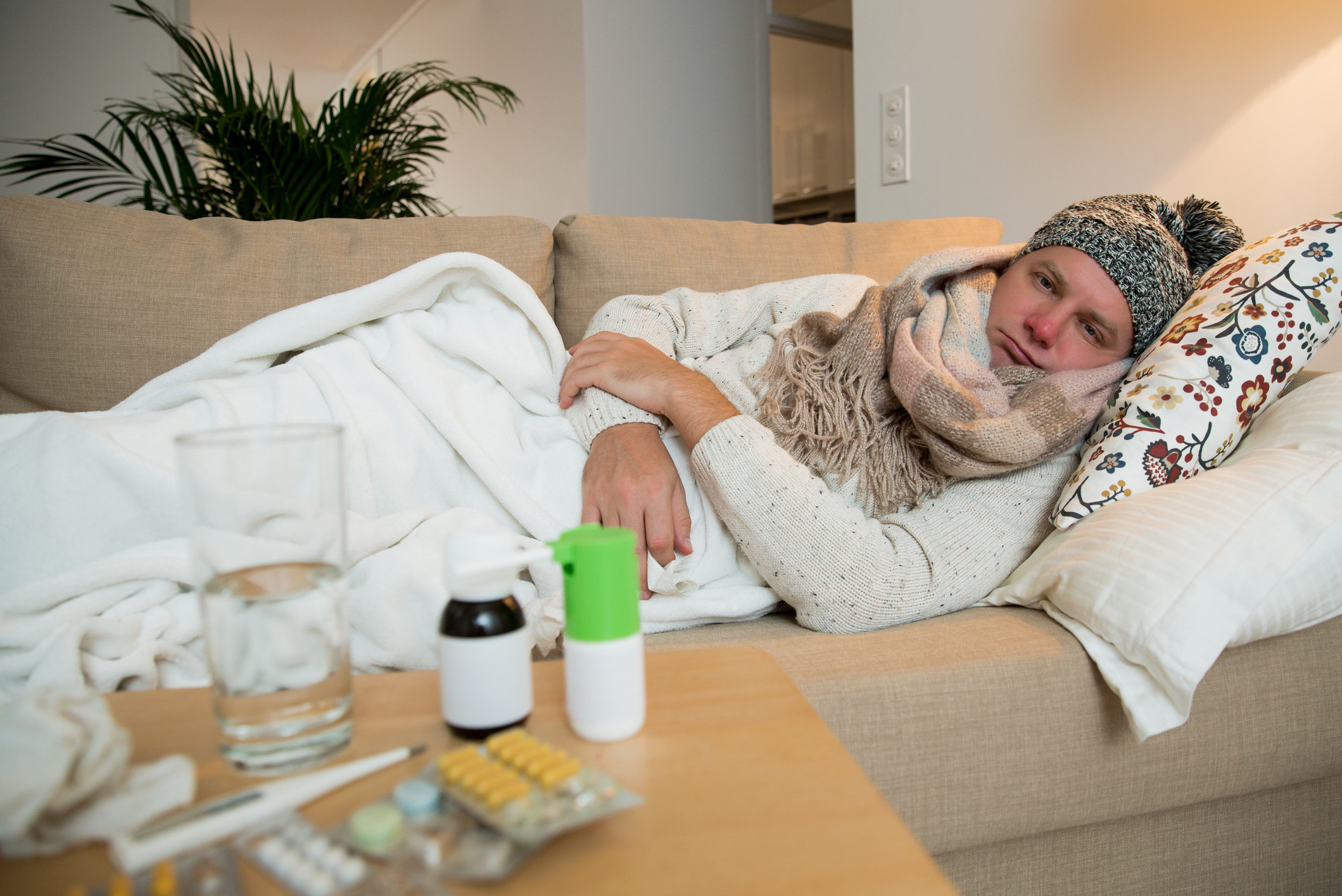 As the cold and flu season continues this year, it is important to be aware that many of the most commonly used over-the-counter (OTC) remedies for congestion, aches, pains, and low-grade fevers contain medicines that can have harmful effects on the cardiovascular system. Chief among these medications are nonsteroidal anti-inflammatory drugs (NSAIDs) and decongestants.

NSAIDs and your heart

Certain NSAIDs are associated with a small increase in the relative risk for developing a heart attack, stroke, heart failure, atrial fibrillation, increased blood pressure, and blood clots. NSAIDs relieve pain and inflammation by inhibiting an enzyme called COX that produces molecules called prostaglandins. However, this enzyme also has additional important effects throughout the body, which may impact cardiovascular risk. For example, the inhibition of a form of COX called COX-2 in the lining of blood vessels may influence blood vessel injury repair, relaxation, and clotting. The inhibition of COX-2 in the kidney may influence fluid retention, which may in turn affect blood pressure and heart failure symptoms.

Importantly, these studies were primarily conducted in individuals who were using NSAIDs for long periods of time (more than a month) due to chronic pain or inflammatory conditions. Cardiovascular risk associated with NSAIDs decreases by using these medicines for the shortest duration and lowest dose and frequency as possible — as is often the case during short bouts of a cold or the flu.

For individuals with CVD, it is often fine to use NSAIDs for a short duration if a different medication, such as acetaminophen (Tylenol), is not an option. In this case, however, the choice of NSAID may be important. Some data suggest naproxen and the COX-2 selective NSAID celecoxib (Celebrex) may have slightly lower associations with CVD in high-risk patients.

Certain individuals should definitely speak with a doctor before considering NSAIDs, even for just a few days. These include individuals who have heart failure; who are on blood thinners such as warfarin, rivaroxaban (Xarelto), apixaban (Eliquis), or dabigatran (Pradaxa); who take antiplatelet medications such as aspirin (Bayer, Bufferin), clopidogrel (Plavix), prasugrel (Effient), or ticagrelor (Brilinta); or who have had a recent heart attack, stroke, angina (chest pain), or coronary artery bypass surgery.

Decongestants and your heart

Decongestants such as phenylephrine (Sudafed PE Congestion, Suphedrin PE) and pseudoephedrine (Sudafed Congestion, Suphedrin) also affect the cardiovascular system. These agents act on the “fight or flight” response to constrict, or narrow, blood vessels. This dries up runny noses and congestion, but may also lead to increases in blood pressure and changes in heart rate. The long-term effects of these drugs on outcomes such as heart attack and stroke have not been as well studied as they have for NSAIDs. However, clinical experience has demonstrated that in certain individuals who are especially sensitive to sudden changes in blood pressure or heart rate, these drugs can sometimes have harmful effects.

People without CVD can almost always safely tolerate the effects of these decongestants when used for short periods of time. As with NSAIDs, it is always best to use the lowest dose and frequency possible for the shortest amount of time.

For individuals with established CVD, however, it is likely best to avoid these medications. This is especially true in individuals with heart failure, difficult-to-control blood pressure, or coronary artery disease. In these cases, blood vessel constriction and abrupt changes in blood pressure and heart rate may not be as safely tolerated by the body.

Many OTC medicines for the cold and flu such as NSAIDs and decongestants can have negative effects on the cardiovascular system. These effects can have significant consequences — even during short-term use — for some people with established CVD. If you fall into this category, discuss your risk and alternative treatment options with your cardiologist. 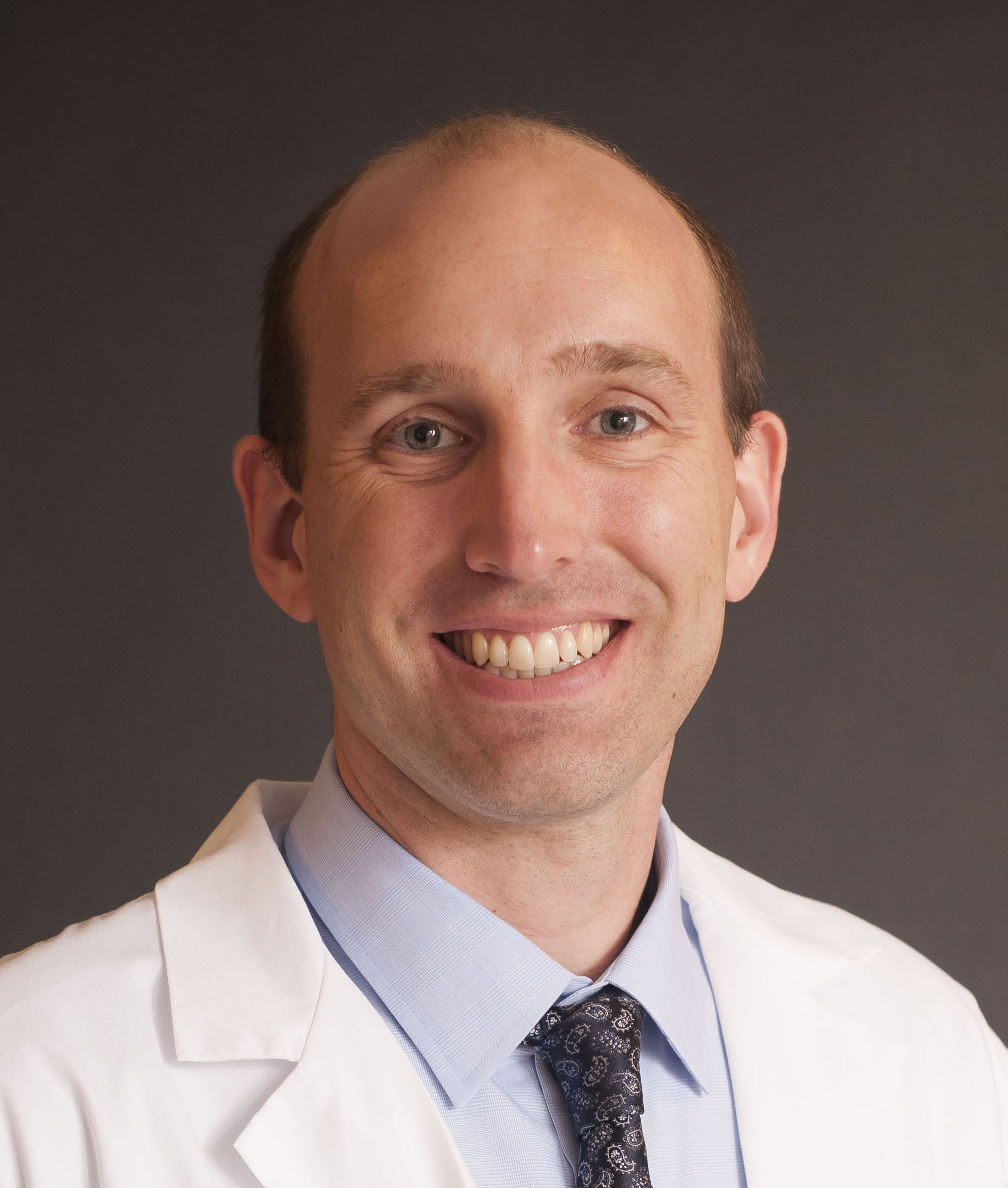 Mark D. Benson, M.D., Ph.D. is the Director of Preventive Cardiology at Beth Israel Deaconess Medical Center (BIDMC). He is also a basic and translational researcher in the field.  Dr. Benson received his B.A. in biological … See Full Bio
View all posts by Mark Benson, MD, PhD
Share This Page Share this page to Facebook Share this page to Twitter Share this page via Email
Print This Page