Opioids in the household: “Sharing” pain pills is too common 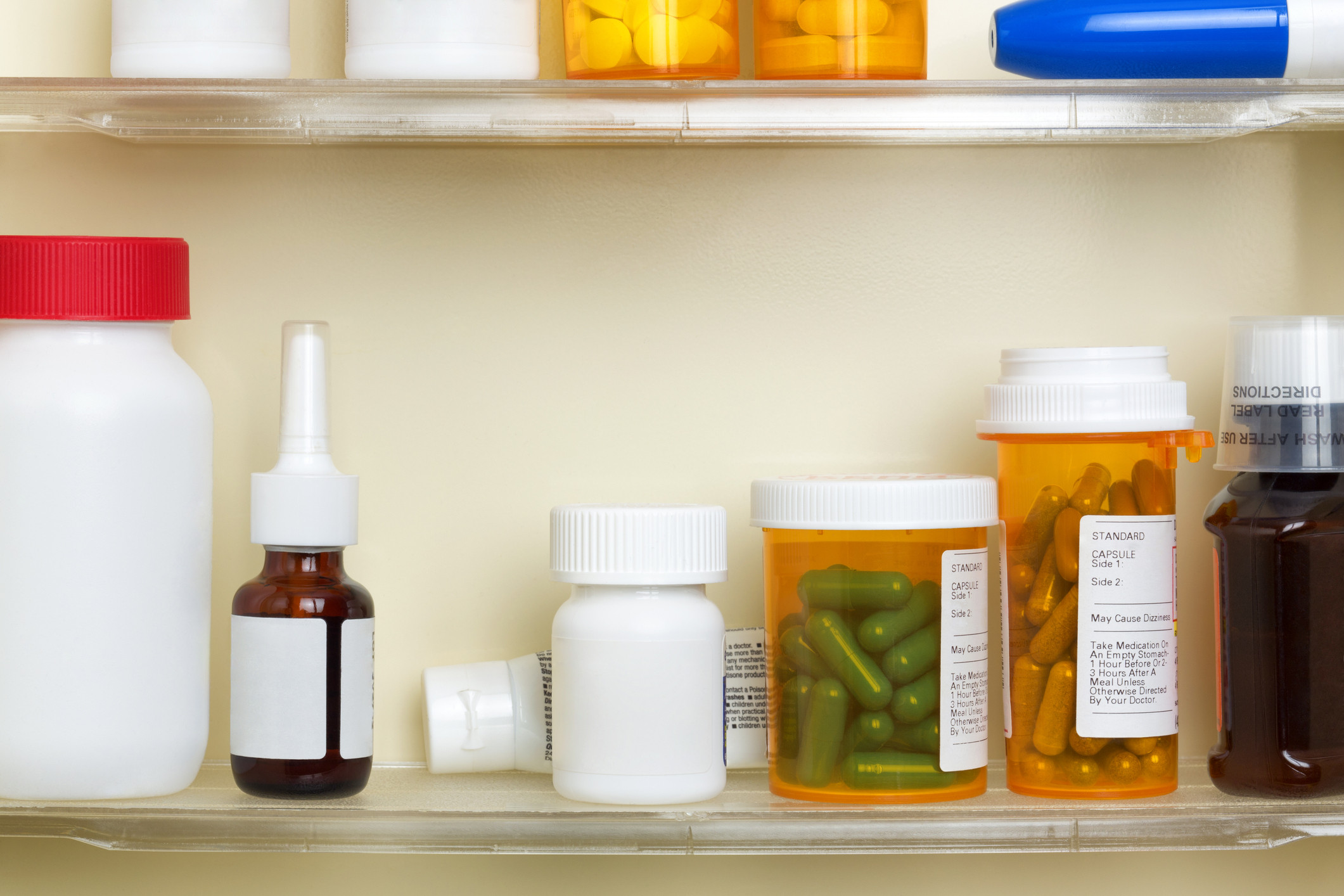 A few years ago, I saw a patient with shoulder pain.* She’d been walking her dog; the dog had lunged at a squirrel and yanked her arm. Being a busy person, she had delayed coming in to be seen. In the course of the interview, she described how sleeping was awful, because if she rolled over onto that side, the pain was so severe it woke her up. So at the suggestion of a family member, she had sampled the pain pills prescribed to her grandfather, who was in home hospice for advanced cancer. “But don’t worry,” she assured me. “He has plenty of pain pills, and he’s very comfortable. I only used a few.”

*I’ve changed the mechanism and details of the injury to protect patient privacy.

Many people “borrow” a family member’s pain medicine; they shouldn’t

Almost every primary care physician has seen some version of this scenario. Pill sharing among friends and family is a widespread practice. Pain-pill sharing, however, can lead to misuse, abuse, and addiction. According to the Centers for Disease Control and Prevention (CDC), the number one source of abused prescription opioids is free pills from friends and family.

That 0.7% seems like a small difference until you consider how many people receive an opioid prescription here in the United States. Per the CDC, there were 70 opioid prescriptions written for every 100 people in the country in 2015. This means that when we include everyone who has received an opioid prescription, we’re talking about millions of people, and all of their household members. That 0.7% risk then potentially translates to tens of thousands of people.

This study alone identified almost six million people, and even this underestimates the problems because the study excluded patients with a cancer diagnosis or who were in hospice. Off the top of my head, I can think of multiple cases where I suspected or was told outright that others were using a hospice patient’s pain pills. I asked the study author, Marissa J. Seamans, PhD, about why they excluded these patients. “Because opioids are indicated for patients diagnosed with malignancy or in hospice care, we excluded them to more easily identify comparable NSAID patients,” she explained. While this made the comparison more reliable, it also left out a large source of “borrowed” pain medication.

Maureen Dryja, RN, is one of the nurses in my practice. She has had extensive experience in home hospice agencies. “Yes, diversion of pain medication is a significant issue in home hospice care. On admission to hospice it is very openly stated that having narcotics in the house is a really big deal.” The home hospice community has developed and implemented strategies around storage, monitoring, and disposal of opioid prescriptions. Despite this, Dryja described several situations where supplies of unused opioids disappeared.

Dr. Seamans points out that regardless of why a person is prescribed opioids, “patients need to be counseled on safe storage of opioids and how unused opioids should be disposed.” She outlines some possible methods: “Safe storage suggestions include locking or latching medications, but these suggestions have not been tested.” In addition, it’s not easy to find an appropriate place to dispose of unused pain medications. “Some pharmacies have provided kiosks for safe disposal; however, safe disposal sites may be lacking in some communities.” Many communities have “drug take back” days, but only a few times a year. The Drug Enforcement Agency has a helpful website for drug disposal.

Patients who just had dental work or surgery may also come home with large numbers of pain pills, which should also be monitored, but there are few guidelines for this situation. Physicians are generally advised to “counsel patients regarding safe storage and disposal of medications,” which can mean many different things to different people. In my primary care practice, I do sometimes prescribe opioid medications, though usually only a small amount and for a short duration. Regardless, I will counsel patients not to tell anyone, anyone, that they have the prescription, and not to store it in an obvious place where it may be seen and stolen. Most patients take this advice to heart.

Opioids have specific and limited uses for pain control, but these are often outside of the hospital or doctor’s office. And for some people, it’s tempting to “borrow” one (or more) to treat pain. As Dr. Seamans concludes, we have a long way to go, not only in developing guidelines, but in finding ways to make it easier for patients and families to comply with safe use and disposal recommendations.

As Dryja explains: “The spot where the meds are going to be kept is discussed and identified. The admission nurse will assess the home situation, and he/she may suggest a locked box with only the primary caregiver (plus the primary hospice nurse) having a key.” Part of the primary nurse’s role includes a narcotic count at each visit. The primary caregiver is taught how to document the time and dose of narcotics given. This also helps monitor how pain management is going, whether dose or duration may need changing, as well as a way to be sure that the amounts given square with amounts left.

Disposal of unused pain medications is also carefully documented: “We were very clear in our instructions not to throw narcotics away, as this was something that we needed to do together, and then sign a paper that we witnessed each other discard them.” Despite this, Dryja described several situations where supplies of unused opioids disappeared, apparently disposed of prior to her arrival. 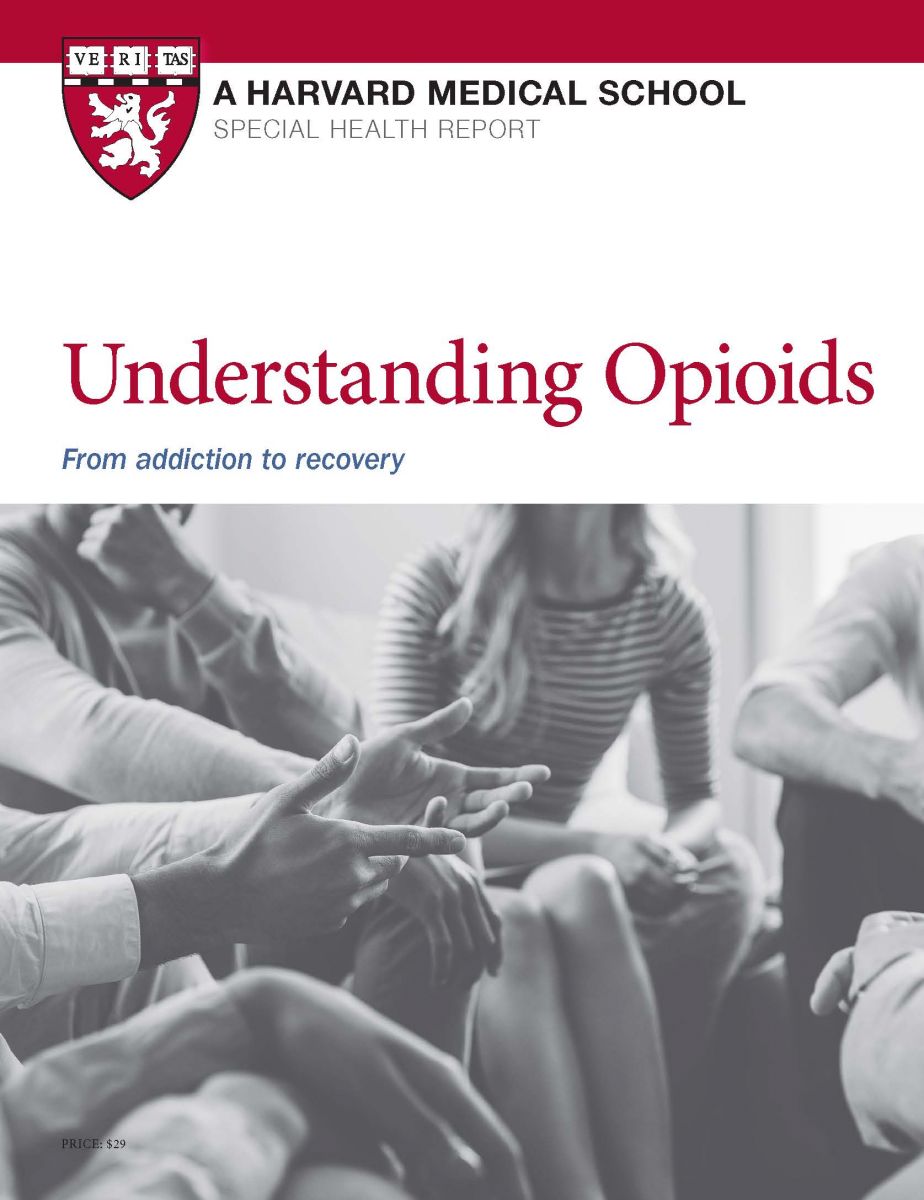